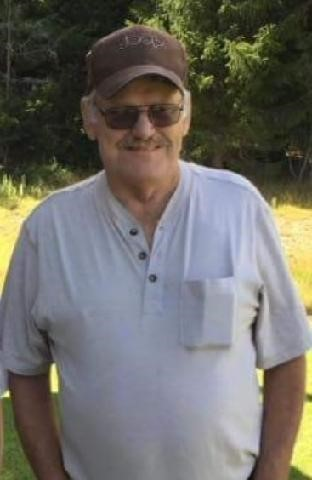 Please share a memory of Marcus to include in a keepsake book for family and friends.
View Tribute Book
Marcus A. Scofield BAINBRIDGE—Marcus A. Scofield, 71, passed away on August 2, 2021 at Albany VA Medical Center. Mark was born on September 10, 1949 in Walton, NY, son of Leslie and Elsie (Wolcott) Scofield. He graduated from Sidney High School in 1967, and was drafted into the US Army in March 1969. From August 1969 to August 1970, Mark served in Vietnam as an M-60 Machine Gunner, receiving an Army Commendation Medal with "V" Device in 1970 for acts of heroism. He was honorably discharged in 1975 but later returned to Fort Hood, TX to serve a year as M.P. Mark worked as a truck driver and a stone cutter and was proud to be part of the construction of I-88. He is survived by his son, Brian Scofield; three grandsons, Marcus, Deklin and Dillon; his sister, Catherine Beers, and many nieces, nephews and friends. In addition to his parents, he was predeceased by his sister, Rose Finch, and brothers, Rexford and Wilbur Scofield. Visitation will be held from 5:00-7:00pm on Monday, August 16, 2021 at C.H. Landers Funeral Chapel, 21 Main St. Sidney, NY 13838. Share condolences with the family online at www.landersfh.com. Arrangements are under the direction of C.H. Landers Funeral Chapel, Sidney.
Monday
16
August

Share Your Memory of
Marcus
Upload Your Memory View All Memories
Be the first to upload a memory!
Share A Memory
Plant a Tree