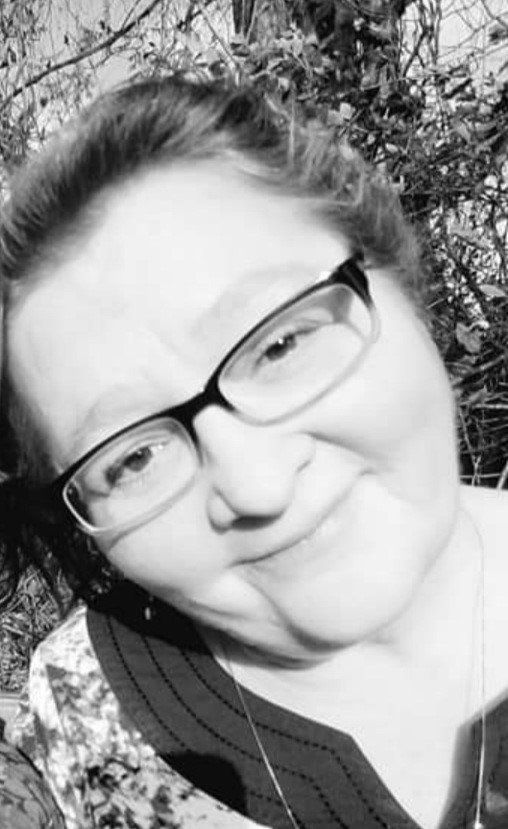 Obituary of Veronica A. Crandall

Veronica A. Crandall Bainbridge—Veronica Ann Crandall, 56, passed away peacefully on Tuesday, August 3, 2021 at Binghamton General Hospital after years of health struggles. Veronica was born on October 24, 1964 to Richard and Elizabeth (Spencer) Seeley in Mt. Vernon, NY. She worked a variety of jobs over the years, including at the Sidney Moose and ACCO, until her health declined. She was a member of Friends Church, Rogers Hollow. Veronica loved spending time with her family and friends, especially her grandchildren. She was very sociable and could talk to just about anyone. She enjoyed traveling, cooking, gardening and flowers, as well as walking on her treadmill. In her earlier years she particularly enjoyed camping and the outdoors. Veronica will be missed by: her daughter and son-in-law, Kathy and Vincent Bourgeois and their children, Valorie and Hank; her son, Calabe Barnes; stepchildren, Patricia Terrance and Alex Tanner along with their spouses and children; her fiancé, Chris Love; her brother, Richard Seeley with his spouse and family, and her mother, Elizabeth Ann Zellman. She was predeceased by her brother, John Zellman, and her sister, Elizabeth Zellman. The family wishes to extend special thanks to the staff of Binghamton General Hospital ICU for their care and compassion. Calling hours will be held from 6:00-8:00pm on Thursday, August 12, 2021 at C.H. Landers Funeral Chapel, 21 Main St. Sidney. For her love of dogs (but not so much cats), the family requests that in lieu of flowers, donations in Veronica's memory be directed to the Delaware Valley Humane Society, PO Box 182 Sidney, NY 13838. Share condolences with the family online at www.landersfh.com. Arrangements are under the direction of C.H. Landers Funeral Chapel, Sidney.
Thursday
12
August

Share Your Memory of
Veronica
Upload Your Memory View All Memories
Be the first to upload a memory!
Share A Memory
Plant a Tree