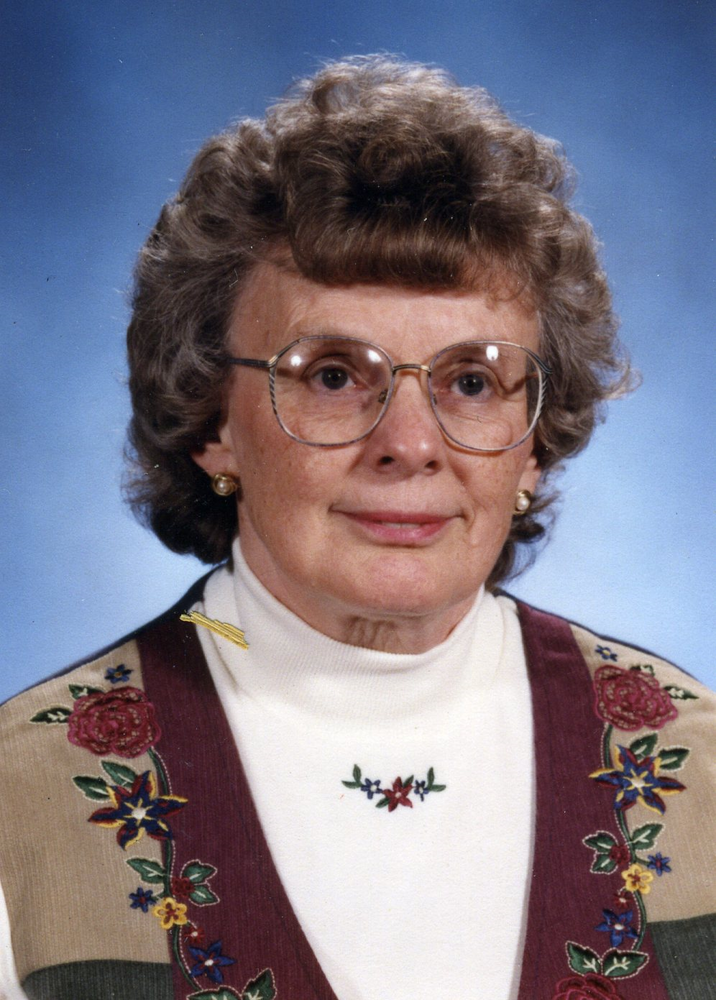 Judith Mae Shore Michel of Bainbridge, NY passed away peacefully July 14, 2021 at home. Judy was born on June 25, 1935, in Oxford, NY, the daughter of the late Carlton Jared Shore and the late Frieda Montgomery Shore. She was raised on the family farm outside of McDonough, NY. Judy attended Oxford Academy as a member of the class of 1953. Judy married Wilson Monroe on September 20, 1953 in Oxford, NY. He predeceased her in 1960. On July 27, 1961, Judy was married to Robert Kurt Michel in Bainbridge, NY. Judy and Bob enjoyed life on their small farm in Bainbridge, where they watched their children grow. Judy enjoyed a 38-year career at the Bainbridge-Guilford Central School, first as a playground aide, then as a library clerk, as a secretary at Greenlawn Elementary, and finally as a secretary at Guilford Elementary, before retiring in 2005. Judy enjoyed sewing, gardening, feeding the birds, cooking and baking, and attending children's various sporting events, music recitals, and marching band competitions. For many years, she enjoyed time with her friends on a Bainbridge bowling league. Judy is survived by her children, Julie (Terry) Swartwood, Connie (Bob) Durler, Dale (Mara) Monroe, Alison (Dave) James, Bobby (Cindy) Michel; sister-in-law Mary Shore; a special granddaughter who she helped raise, Kristin Michel, and many other cherished grandchildren, nieces, nephews, neighbors, and friends. Judy was predeceased by her husband of nearly 60 years, Robert Michel; her brother, Jared Shore, her sister, Carla Stanton. Her family would like to express their special thanks to her caregivers, Valaree, Peggy, Lisa, Suzanne, and Ashley. Memorial contributions can be made to Hospice & Palliative Care of Chenango County or a charity of your choice. Calling hours will be held Monday, July 19, 2021, from 12:00 pm – 1:00 pm at C.H. Landers Funeral Chapel, Sidney, NY, with services beginning at 1:00 pm at the funeral chapel. Burial will be held at Greenlawn Cemetery, Bainbridge, NY, following the services. Share condolences with the family online at www.landersfh.com. Arrangements are under the direction of C.H. Landers Funeral Chapel, Sidney.
Monday
19
July

Share Your Memory of
Judith
Upload Your Memory View All Memories
Be the first to upload a memory!
Share A Memory
Plant a Tree