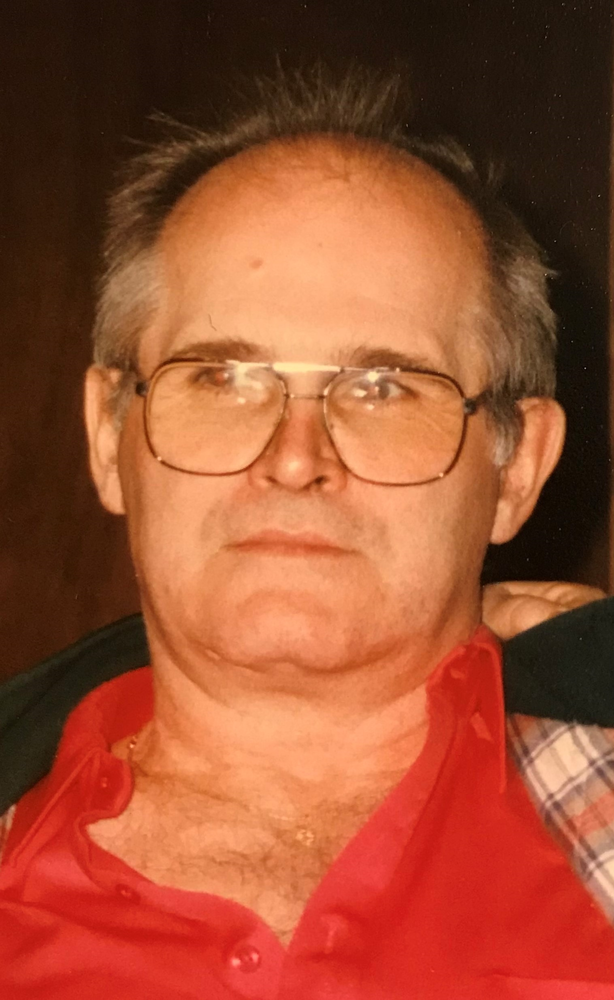 William H. Bedient DELHI—William H. Bedient, 88, passed away on Sunday, June 27, 2021 at Albany Medical Center. He was born February 17, 1933 in Norwich, NY, the son of Anna Thornton and Harold F. Bedient. He graduated from Gilbertsville Central School in 1951 with honors as the class Salutatorian. He enjoyed bowling, football, basketball, baseball, and going to the casinos. William enlisted in the US Air Force in February 1953 during the Korean War, which ended that summer. He was a radio operator who served in NARSARSSWAK, Greenland and KEFLAVIK, Iceland on a geographical survey team. During his service, he received the AF Outstanding Unit Award, Good Conduct Medal and National Defense Service Medal. He married Jeanette Rumenapp in 1960. They had one son and three daughters. He later married Evelyn (Cantwell) in 1979. They had 33 wonderful years together before Evelyn predeceased him in 2012. He first worked at the Otsego Journal in Gilbertsville; the Tri-Town News, Scintilla, Keith Clark and finally The Oneonta Star for 25 years, retiring in 1995. He is survived by: four children: Lisa Bedient, Kevin Bedient, Susan Chamberlain and Kimberly Bedient; stepson, Joseph Cantwell; grandchildren: Ashley Kay, Austin, Sierra and Devon Bedient, Heather Noren, Stacy Chamberlain, Christopher Bedient, Jennifer Jones, Kristy Colon and Steven Tibbetts; step-grandchildren, Megan Cantwell, Erica Tucker, Kyle Cantwell and Alex Cantwell; 16 great-grandchildren, and stepbrothers, Tommy, Johnny and Frankie Yee. In addition to his wife, Evelyn, he was predeceased by his brother, James Bedient, and sister, Beverly Cook. Graveside services will be held at 2:00pm on Wednesday, July 7, 2021 in Woodland Cemetery, Delhi, NY. Share condolences with the family online at www.landersfh.com. Arrangements are under the direction of C.H. Landers Funeral Chapel, Sidney.
Wednesday
7
July