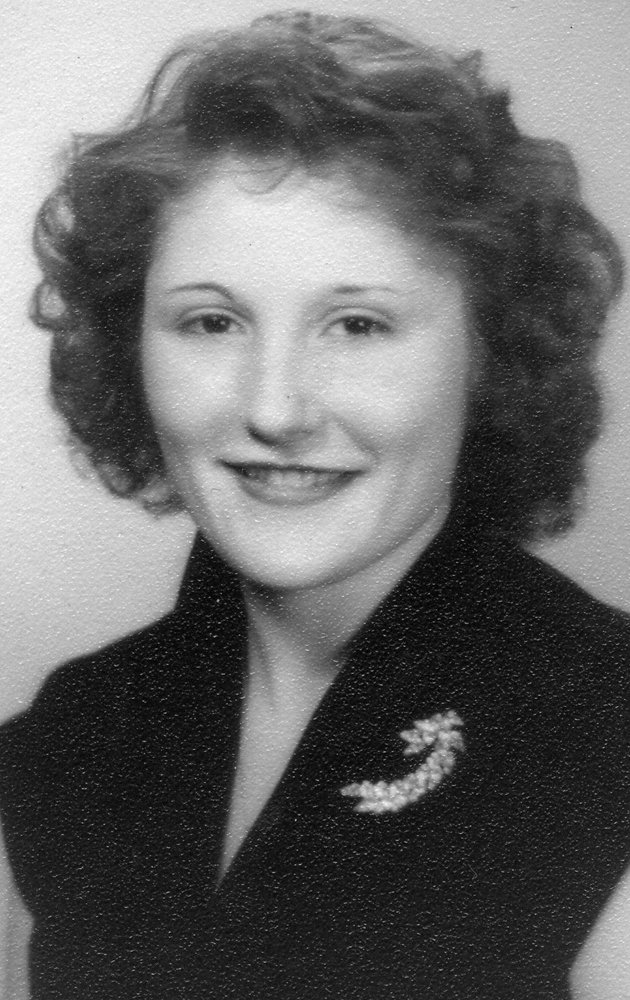 Please share a memory of Roseann to include in a keepsake book for family and friends.
View Tribute Book
Roseann (Barba) Borgstrom, born in New Haven, Connecticut on August 27th 1937 to the late Gabriel and Rose (Schannen) Barba, passed away in Sidney, New York on June 11th, 2021 at the age of 83. Roseann is survived by her children Debra Matthews of Unadilla, Donald Borgstrom of Sidney, Dennis Borgstrom of Florida, Diane Matthews of Sidney and Douglas Borgstrom of Sidney; many grandchildren and great grandchildren. She was predeceased by her son Dale Borgstrom; Rose was the last of her generation, predeceased by her sisters Gloria Tarquino and Marie Annunziata as well as her brother Thomas Barba. "Gramma Rose" was loved by many and will be missed by all who had the pleasure to know her. Celebrate the life of a beautiful Rose at C.H. Landers Funeral Chapel, 21 Main St, Sidney, NY 13838, Friday June 25th from 6pm-8pm.
Friday
25
June

Share Your Memory of
Roseann
Upload Your Memory View All Memories
Be the first to upload a memory!
Share A Memory
Plant a Tree