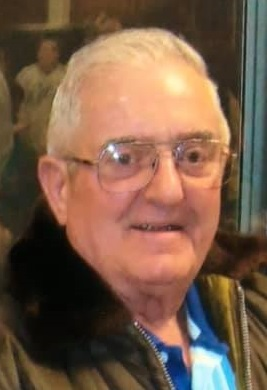 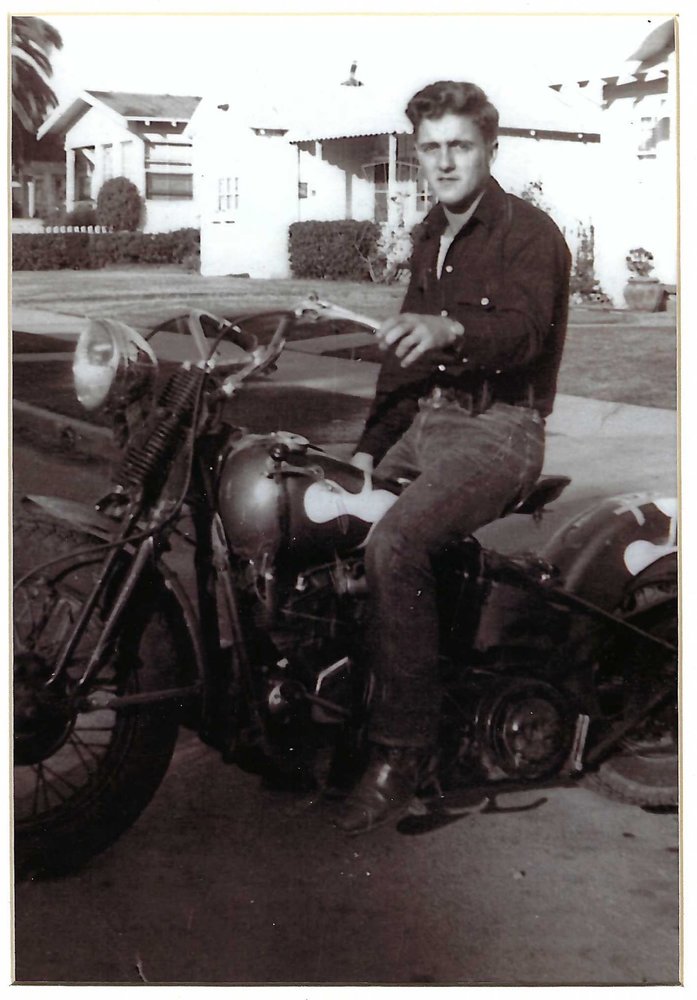 Robert Kurt "Bob" Michel of Bainbridge, NY passed away June 17, 2021 at the New York State Veterans Home, Oxford, NY, after an extended illness. Bob was born on August 7, 1933, the son of Ludwig Karl Michel and Dorothy Shaver Michel, in Bainbridge, NY. Bob was married to Judith Mae (Shore) Monroe on July 28, 1961, in Bainbridge, NY. Bob attended Bainbridge Central School, until joining the United States Navy in 1950. He served on the USS Sperry (AS-12) during the Korean War. Returning to Bainbridge after his military service, Bob drove school bus for Bainbridge-Guilford Central School, worked as a welder at Heiden Welding & Machine, and had a long career at New York State Electric & Gas, first in Jennison Station in Bainbridge, then in the gas department in Norwich, before retiring in 1993. He spent his free time tending to his property, mowing the pastures, and clearing brush. He enjoyed giving wagon rides through the woods to his family and friends. He enjoyed watching NASCAR, especially Mark Martin, while hanging out in the garage with his friends. Bob is survived by his wife of nearly 60 years, Judith Shore Michel; his children, Julie (Terry) Swartwood, Connie (Bob) Durler, Dale (Mara) Monroe, Alison (Dave) James, Bobby (Cindy) Michel; sisters, Dolores Leahy, Emily Leahy, Marion Brown, Eleanor Gloeckler, and Karen Campbell, a special granddaughter who he helped raise, Kristin Michel, and many other cherished grandchildren, nieces, nephews, neighbors and friends. Bob was predeceased by his parents, his brother Albert Michel, his sisters Marie Searles and Joan Tansey. Memorial contributions can be made to the Veterans of Foreign Wars (vfw.org) or a charity of your choice. Burial will be at the convenience of the family. Share condolences with the family online at www.landersfh.com. Arrangements are under the direction of C.H. Landers Funeral Chapel, Sidney.