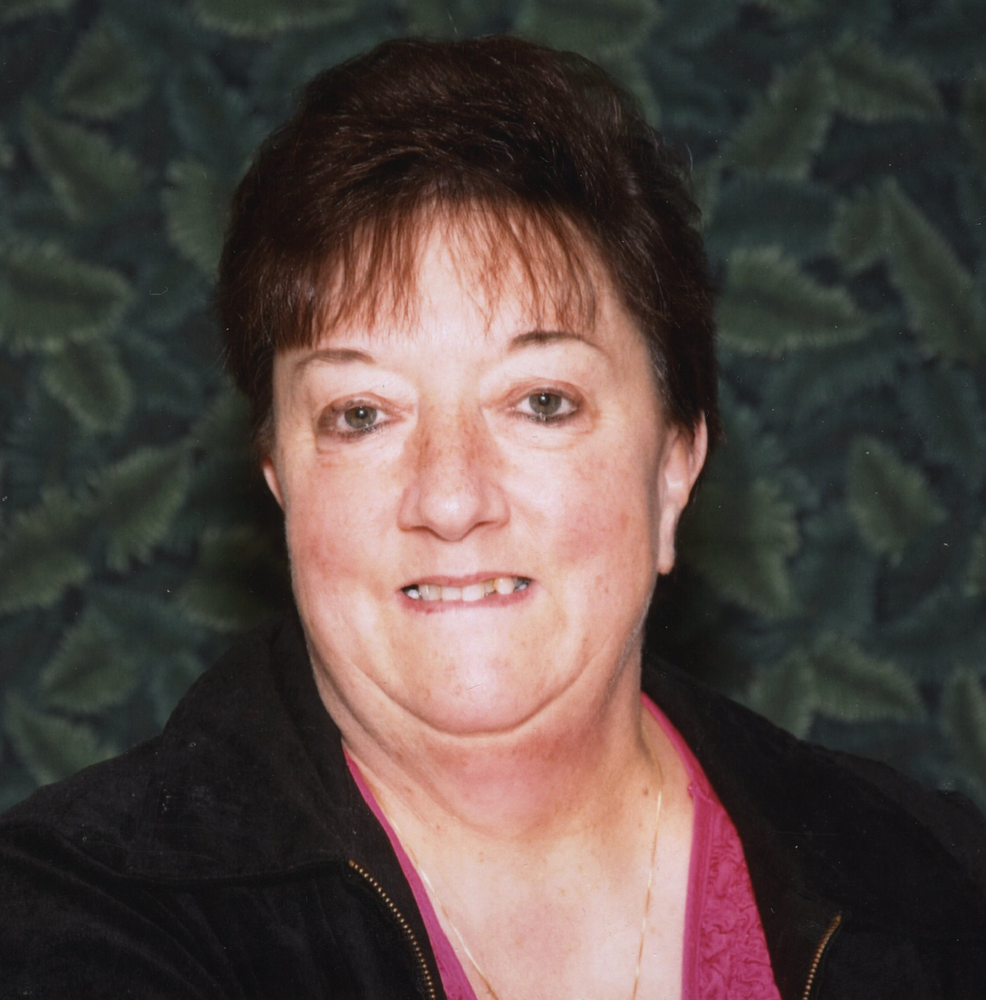 Unadilla- Vicki Lynn Ryan 73 passed away peacefully with her loving family by her side, Tuesday June 8, 2021. Vicki was born November 22, 1947 in Sidney New York. Daughter of the late Isabelle Flanders (Strait) and Richard Flanders. Vicki is survived by her son Tim (Jeanna) Hoffman of North Carolina, daughter Patti (Dale) Prentice of Unadilla, son Jeffery (Kim) Ryan of Unadilla, son Randy (Billie) Ryan of Unadilla, daughter Amy Ryan of Endicott, grandchildren Brittney Ryan, Lyndsey Ryan, Derrick Prentice, Alyssa Prentice, Jakeb Ryan, Kalel Johnson, Kalaya Johnson, Kalil Johnson, and Karisma Johnson, great grandchildren Raylee Goodrich, Gracin Ryan and Lainey Grace Lynn Davy, expected to arrive by July. Vicki is also survived by her brother Richard (Frieda) Flanders of PA, sister Sandy (Howard) Townsend of Mount Upton, sister Sue (Bill) Schreckengost of CO, sister Diane (Don) Foote of SC, brother Mike (Victoria) Flanders of Canada, sister Kathy (Tim) Hudson of Mount Upton, as well as several nieces, nephews including great nieces and nephews. Vicki was loved by all! Especially her grandchildren and great grandchildren. She touched so many lives in the most positive ways. She retired from ACCO, previously known as Keith Clark. After retirement she spent her days babysitting for many years. All the children she loved and cared for, loved her dearly and remained a part of her life. She will forever be Grandma Vic! Not only was Vicki a fantastic cook she loved cooking, catering and cleaning for anyone that needed a helping hand. She was also an active member of The Circle Drive Alliance Church, where she spent much of her time in the kitchen and organizing events. Family and Friends are invited to a Celebration of Life in Memory of Vicki at The Circle Drive Alliance Church, 6 Circle Dr. Sidney, NY 13838 on Saturday, July 24th. It will begin with a Peaceful Ceremony at 12:00pm until 4:00pm. The family would like to make a special thank you to all the loving and caring nurses, aides and staff members at A.O. Fox Nursing Home for the wonderful, compassionate care that Vicki received during her stay. In lieu of flowers or donations, please make all contributions to: The Circle Drive Alliance Church in Sidney NY 13838
Saturday
24
July

Share Your Memory of
Vicki
Upload Your Memory View All Memories
Be the first to upload a memory!
Share A Memory
Plant a Tree