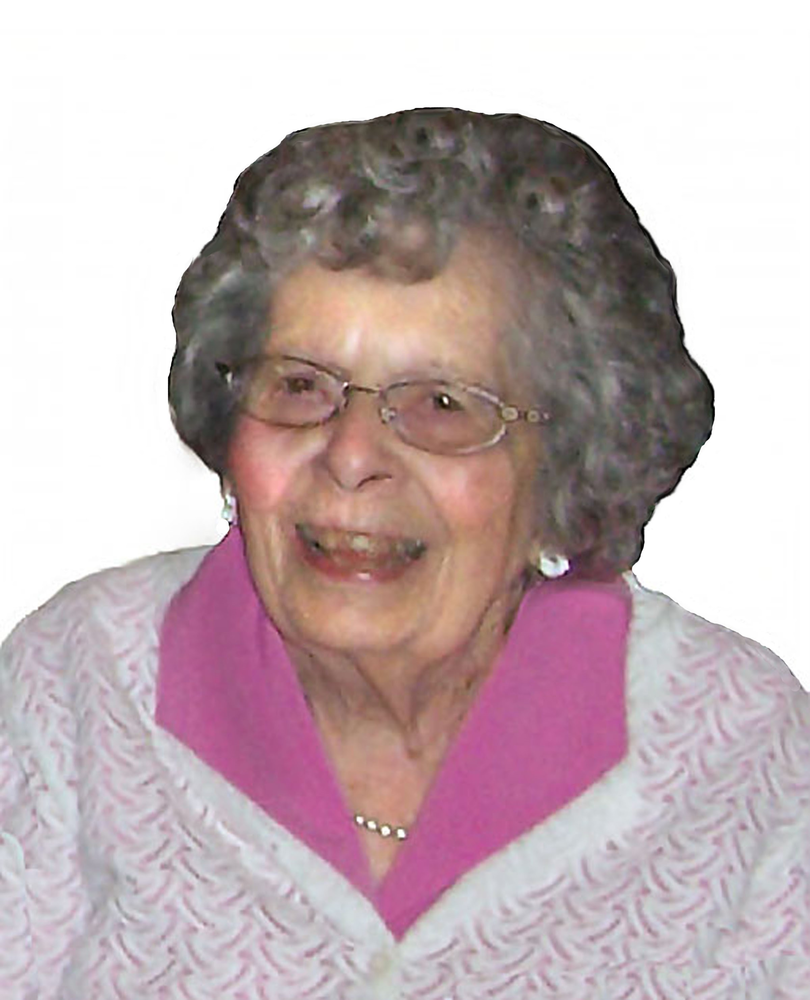 Marian Josephine (Peckham) Wade passed away peacefully at home on June 8, 2021 with family by her side. Born on November 3rd 1916 in Bainbridge NY, above the Palmer store, to Charles Henry and Josephine Marie (Palmer) Peckham, she grew up within a home that supported her interests in both science and music. By working at the local newspaper, Marian was able to afford to make her passion of music an occupation by getting her degree in organ performance at the Oberlin Conservatory of Music in 1939. In 1940, while playing at the church in Port Huron Michigan, she fell in love with a choirboy, Dale Hubert Wade. They were married in 1941 and later that year he enlisted in the Navy. Dale had orders to report to San Diego Navy Base so they moved to California where Marian worked in a music store while awaiting Dale's return. Once Dale was discharged, they returned to Port Huron to start a family. When Dale decided to pursue a college education on the GI Bill, they moved to Oswego NY where Marian's musical talents supported her husband and family through Dale's study for a degree in Industrial Arts. They re-settled the family in Scotia NY in 1959 when Dale got a teaching job in Schenectady. Marian found a job as church organist and choir director with the First Baptist Church of Schenectady. She enjoyed doing volunteer work with the food pantry, girl scouts, cub scouts, PTA and the First Reformed Church of Scotia. She was predeceased by her husband Dale Hubert Wade, children Donna Carol (Wade) Peltz and Douglas Victor, and brothers Rolland Cyril and Donald Charles. She is survived by her children Philip Charles and Patricia Anne, as well as many loving grandchildren, great-grandchildren, nieces and nephews. She was a woman of quiet strength that served as a wonderful example of Christ's love for all and she will be sorely missed. Services will take place Monday, June 14, 2021 at 11am at the First Presbyterian Church in Bainbridge NY, followed by a light reception in the church at noon. A viewing will precede the service at 10:30am and interment will follow at Greenlawn Cemetery at 2pm. In lieu of flowers, donations can be made to the National Multiple Sclerosis Society, First Reformed Church of Scotia, First Presbyterian Church of Bainbridge, and the National Cancer Society. Share condolences online at www.landersfh.com. Arrangements are under the direction of C.H. Landers Funeral Chapel, Sidney.
Monday
14
June

Share Your Memory of
Marian
Upload Your Memory View All Memories
Be the first to upload a memory!
Share A Memory
Plant a Tree