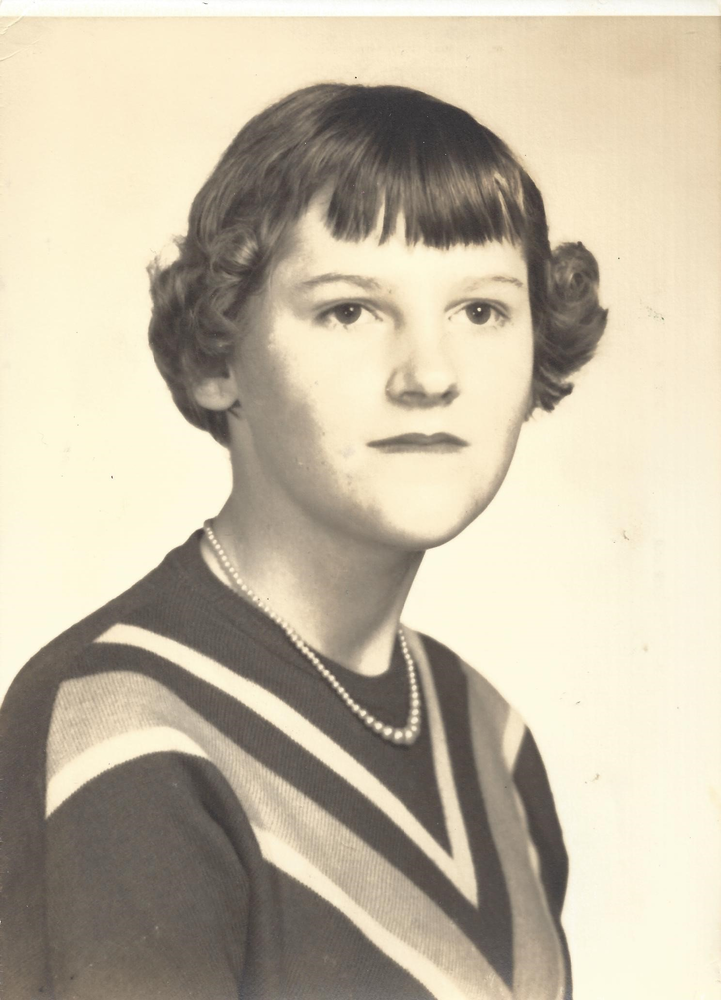 Obituary of Shirley A. Callan

Shirley A. Callan Afton- Shirley A. Callan of Afton passed away Friday, June 4th at the Norwich Rehabilitation Center. She was born May 22nd, 1938, the daughter of the late Leslie A. and Ruth Stanton. Shirley was a bowler in the woman's league in Sidney, NY. She was also a great fan of NASCAR and the New York Giants. She was predeceased by her husband of 43 years, Dennis L. Callan, who died on March 26, 2002; brother, Leslie and Doris Stanton Jr of CA; brother, Richard and Ruth Stanton of Ithaca NY; brother, Glenn and Lynn Stanton of MA; and a sister Barbara Stanton of FL. She is survived by a daughter and son-in-law, Tammy Ingham and James Rogers of Ohio; a God son Dennis Eade of Maryland. She is also survived by 5 grandchildren, Summer and Daniel Hromada of Bainbridge NY, Ronald and Amanda Ingham Jr. of Bainbridge NY, Kristena and Jeremy Hulbert of Bainbridge NY, David Callan Jr. and Stephanie Callan of Chenango Forks NY, Bobbie Barry of Binghamton NY; many great-grandchildren; brothers, Donald Stanton of Port Crane NY, Russel and Joan Stanton of NC, Douglas and Fran Stanton of Endicott NY, Gene and Barbara Stanton of Binghamton NY, Gregory and Ann Stanton of NC; a sister Marilyn and Charles Vaughn of Ontario Canada. Friends may call from 11:00am to 1:00pm on Wednesday, June 9, 2021 at C.H. Landers Funeral Chapel, 21 Main St. Sidney, NY 13838. Funeral services will begin at 1:00pm with burial immediately following in Glenwood Cemetery, Afton. Share condolences online at www.landersfh.com. Arrangements are under the direction of C.H. Landers Funeral Chapel, Sidney.
Wednesday
9
June

Share Your Memory of
Shirley
Upload Your Memory View All Memories
Be the first to upload a memory!
Share A Memory
Plant a Tree