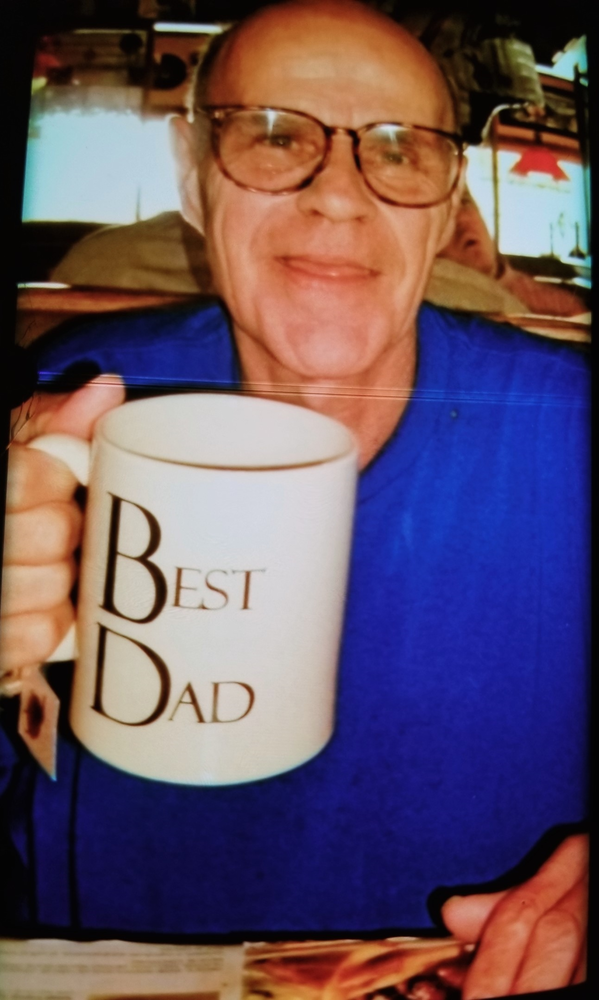 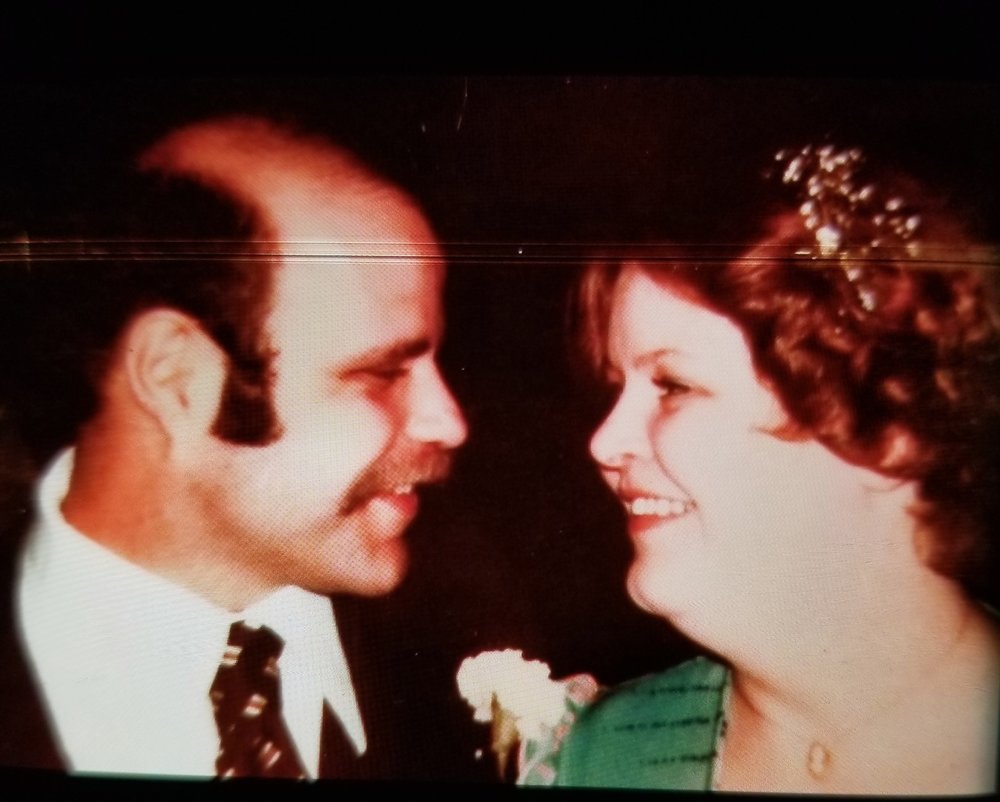 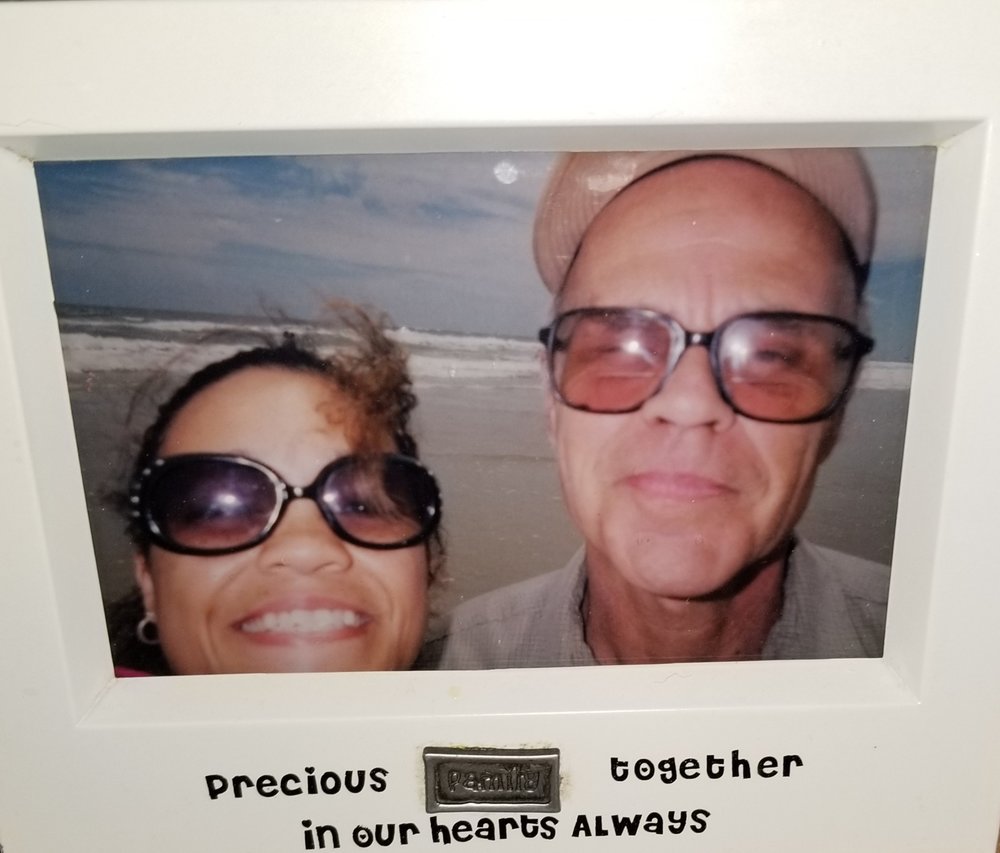 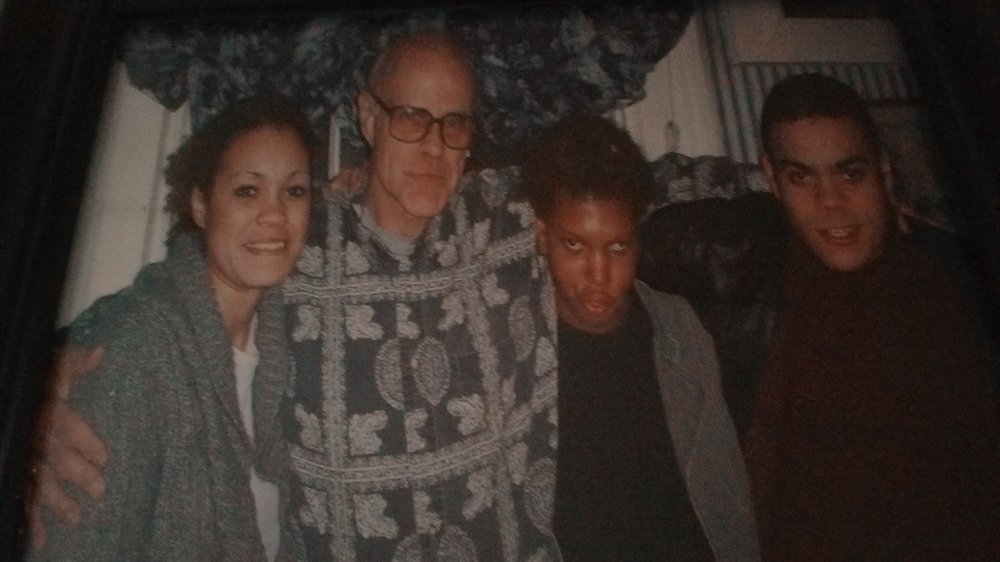 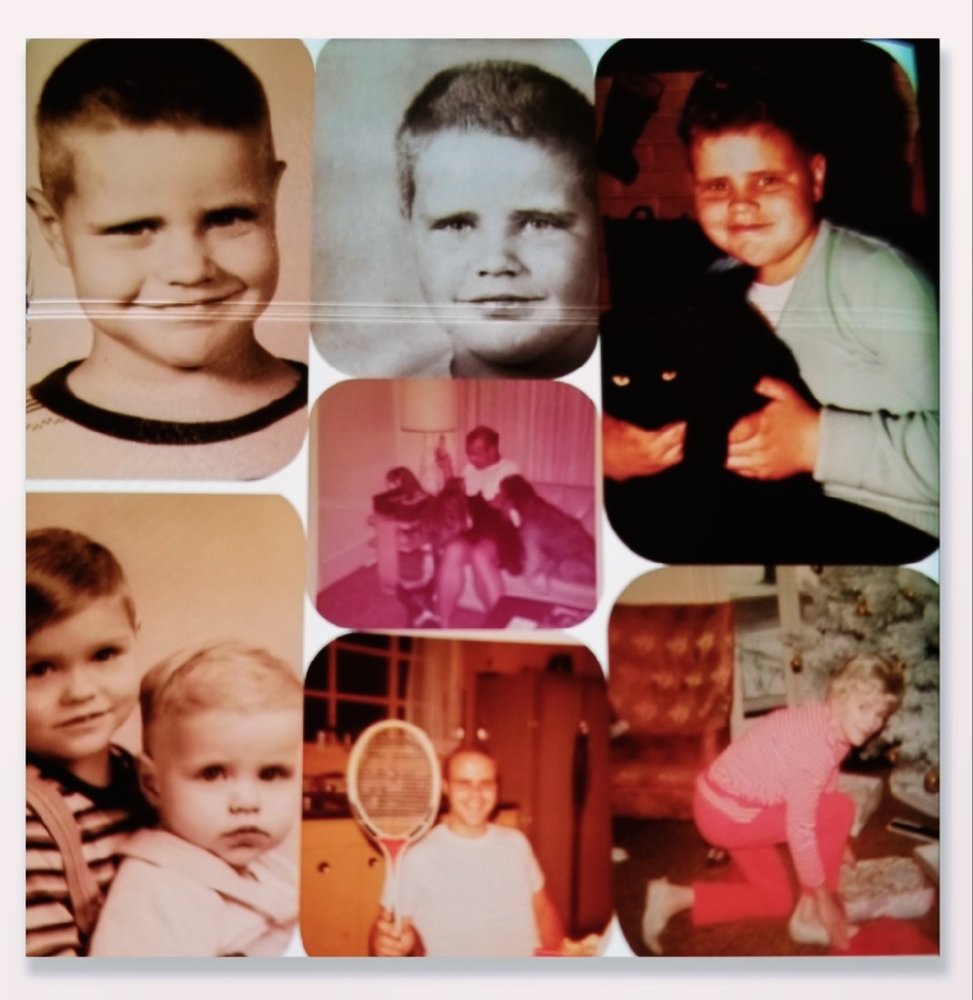 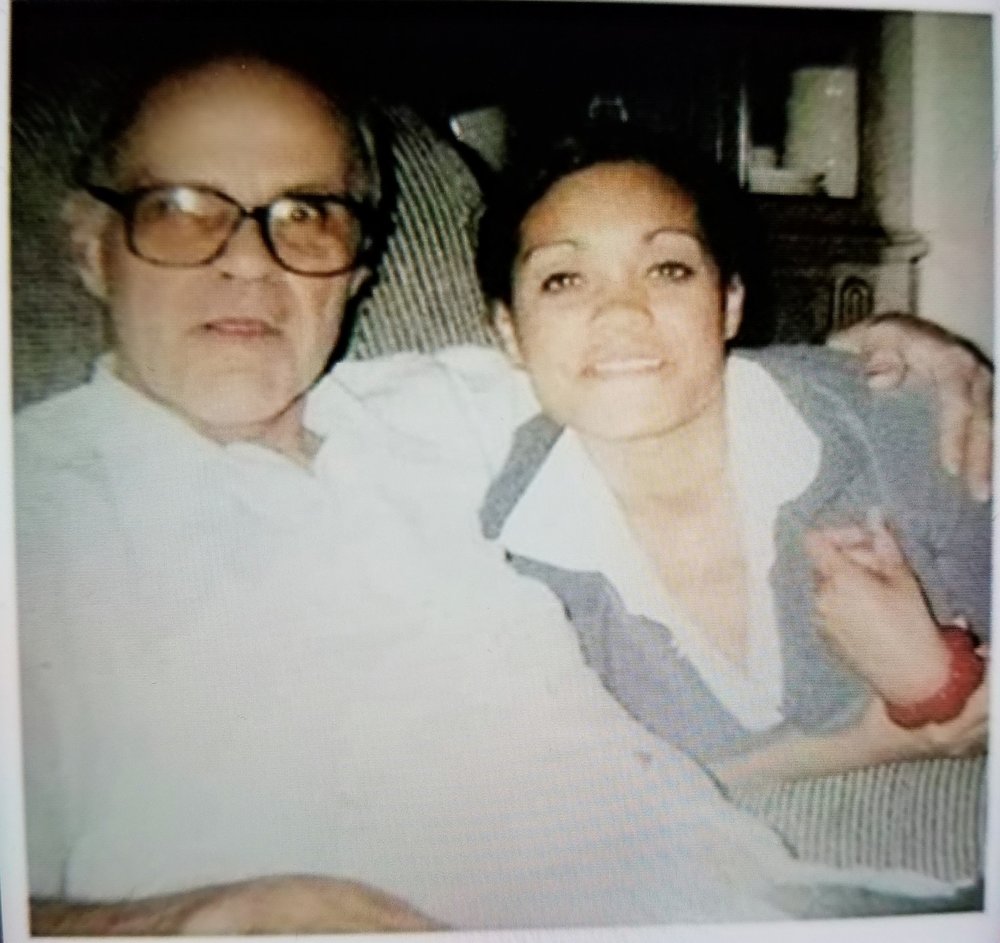 Obituary of Robert A. Miller

Robert A. Miller BAINBRIDGE—Robert A. Miller, AKA Moosey, age 73, passed away on May 19, 2021 in the comfort of his home after an extended illness. Robert was a very caring, generous man, who spent much of his life helping others and working hard. He worked for Mead/Keith Clark in Sidney for over 40 years. He donated to the ASPCA and the Sheriff's Department, as he had a passion for caring for animals and the Justice system. He always believed in doing the right thing, even if he felt alone doing so. He fostered many children before finally adopting his 4 beautiful adopted children, Bill, Edward, Margaret and Danielle. He is also survived by 1 grandson, Malachi; sister and brother-in-law, Marilyn and Ted Backus; nephew, Justin Backus, and brother and sister-in-law, William "Bill" and Jana Miller. The Millers, Janice and Robert, practiced showing empathy, compassion and belief in hard work. During Robert's free time, he often liked to golf, take drives up to the store, or even go out of his way to ensure his family could have reunions and nice family gatherings. In his spare time, he also liked watching the Hallmark Channel, Criminal Minds and Jeopardy. Robert often kept to himself in a world where it's hard to find compassionate people. Unfortunately his health conditions worsened over the years, but he fought with everything he had in him. He leaves behind a wonderful legacy for his family. A celebration of his life will be planned for a later date. In Robert's memory, please consider a memorial donation to a local ASPCA or local law enforcement organization. Share condolences and memories with Robert's family at www.landersfh.com. Arrangements are under the direction of C.H. Landers Funeral Chapel, Sidney.