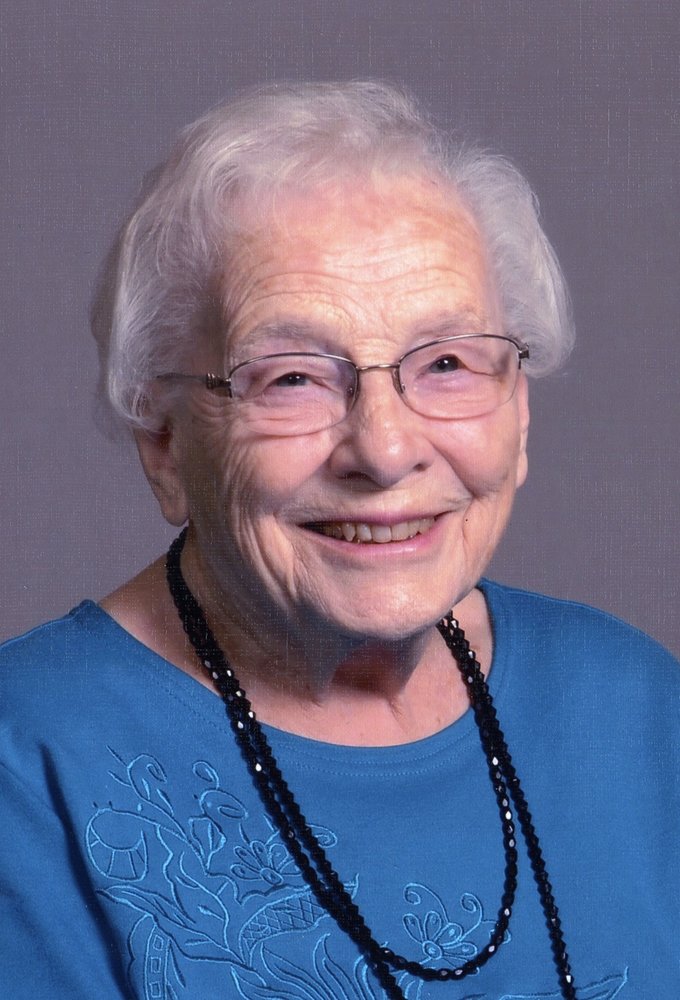 Elizabeth W. "Betty" Dixson SIDNEY—Elizabeth W. "Betty" Dixson, 94, passed away on Tuesday, May 25, 2021 at A.O. Fox Nursing Home in Oneonta after a brief illness. Betty was born on August 26, 1926 to Claude Waldron, Sr. and Edith (Lamphere) Waldron, the third of five children. She graduated from Sidney High School with the Class of 1944. On September 1, 1946, she was married to Donald Dixson, sharing 55 happy years of marriage before he predeceased her on November 27, 2001. Betty worked as an insurance agent for Mang Insurance in Sidney for over 31 years until her retirement. She also served as the secretary for the Sidney Chamber of Commerce for 9 years and was a long-time dedicated member of the Sidney United Methodist Church. Betty is survived by her daughter, Sandra Dixson of Saugerties; brother, John N. (Fran) Waldron of Las Vegas, NV; sister, Edith V. (Joseph) Rando of Katy, TX; sister-in-law, Doris Dixson Campion of FL; as well as several nieces, nephews and cousins. In addition to her husband Don, Betty was predeceased by her daughter, Nadine L. Dixson in 1970, as well as three brothers, Clifford R. Waldron, Claude F. Waldron, Jr. and James Waldron. Friends are invited to call from 10:00-11:00am on Friday, May 28, 2021 at the Sidney United Methodist Church, 12 Liberty St. Sidney, NY 13838. Funeral services will begin at 11:00am at the church, with burial following in Prospect Hill Cemetery, Sidney. Share condolences and memories with the family online at www.landersfh.com. Arrangements are under the direction of C.H. Landers Funeral Chapel, Sidney.
Friday
28
May