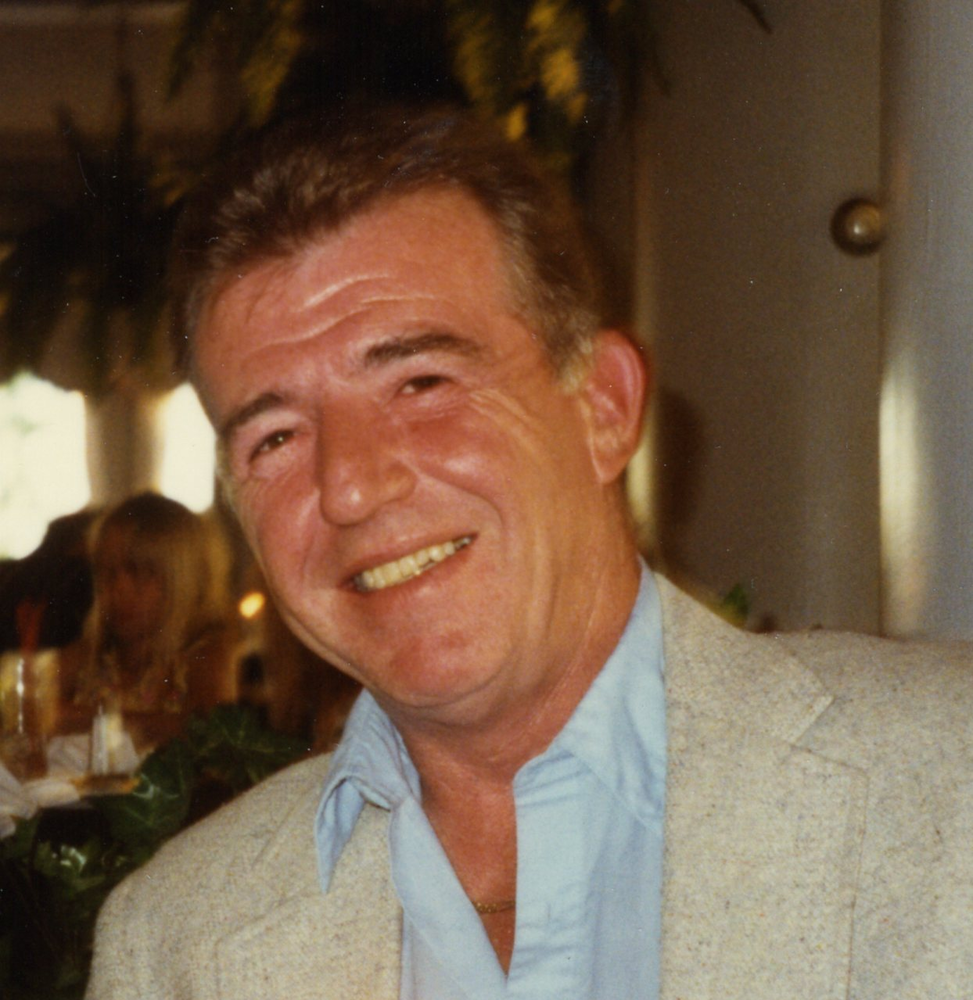 Bruce Robert Fuller born October 29, 1940 passed away Monday, May 17th with his loving wife by his side after a brave battle with cancer. Born in Summit New Jersey to Gladys (Crane) and Robert Fuller. Graduated from Bergenfield High School and then joined the Army Reserves. After serving his country he enrolled in Fairleigh Dickinson College for Business. He worked as a salesman for Uarco in Totowa New Jersey before starting his own successful business InfoGraphics out of Parsippany New Jersey. Bruce married Patricia Loughlin of Dumont New Jersey and had three children. Susan Withee (James) and their children, Spencer and Rylie. Robert Fuller and William Fuller (Kay) and their children Melissa and MacKenzie. For many years Bruce lived with Marguerite Brown and her five children. Craig Brown (Stacey) and their children Justin and Lyndsey, Alicia Hayes (Daniel) and daughter Marguerite, Keith Brown, Kimberly Arnold (Alan) and Shannan Bauman. Bruce later married Wendy Mott of Sidney Center New York and resided there with her two children Ryan and Regina. Regina later gave three grandsons to the family David, Dylan, and Dixon. After retiring his own business, Bruce dove into what he enjoyed most, hunting and fishing. Bruce got his New York State Guides License and achieved his Master Guide status and was awarded lifetime membership. Bruce was predeceased by his wife Patricia, partner Marguerite, son Robert, stepdaughter Shannan, and stepson Ryan. Friends are invited to call from 1:00-3:00pm on May 29, 2021 at C.H. Landers Funeral Chapel, 21 Main St. Sidney. Share condolences and memories with the family online at www.landersfh.com. Arrangements are under the direction of C.H. Landers Funeral Chapel, Sidney.
Saturday
29
May

Share Your Memory of
Bruce
Upload Your Memory View All Memories
Be the first to upload a memory!
Share A Memory
Plant a Tree