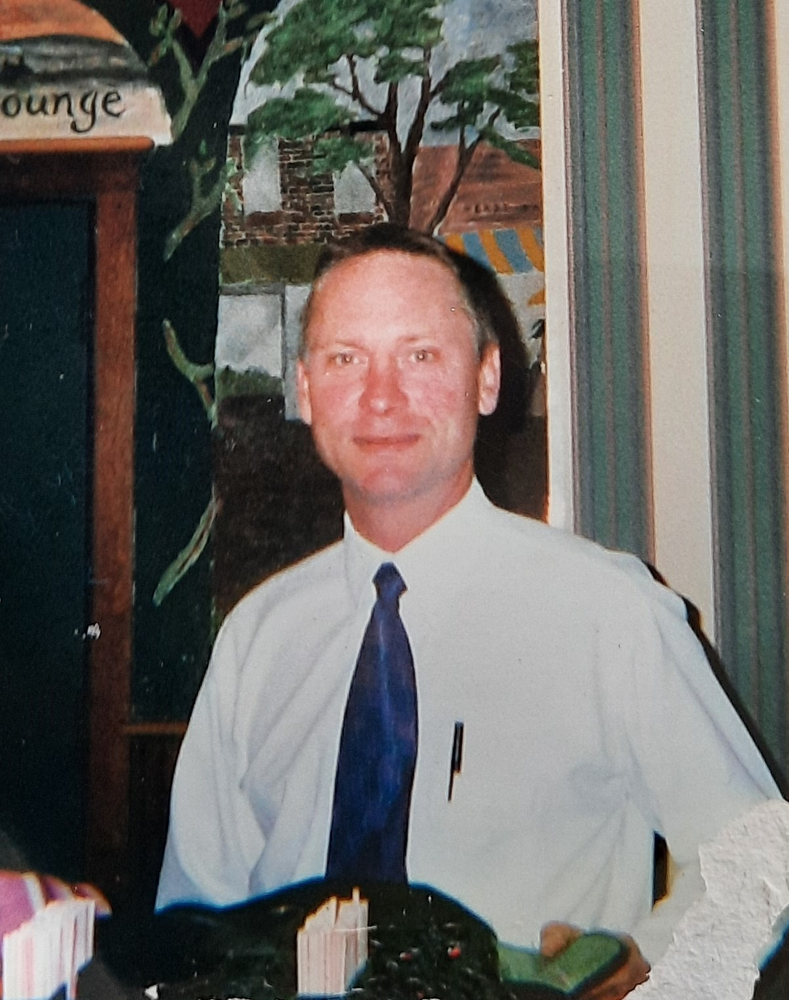 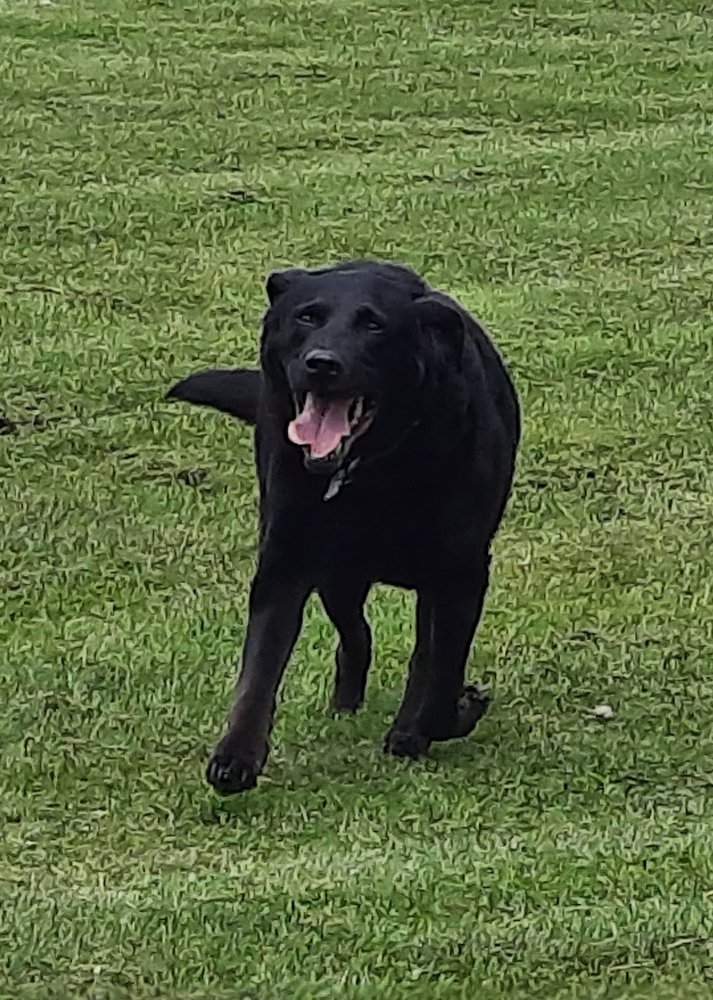 Obituary of James A. Backus

James A. Backus James Backus came into this world on May 30, 1959 to the delight of his parents, Ida and Truman. Sisters Darlene and Valerie, and brother Truman, were blessed to have him join their family. He grew up in Rockdale and attended Mount Upton School, where he participated in football, basketball, baseball, and marching band. Upon graduation, he attended Buffalo State majoring in Broadcast Communication. Jim enjoyed racing and built a street stock car with his sister Val that they went on to win a track championship with. He also enjoyed football, especially if the Buffalo Bills were playing. He was an animal lover and a kind soul who would do anything for anyone. Jim passed peacefully on May 19, 2021 with his family by his side. He will be missed by his sister, Valerie and Bob Tumilowicz, brother Truman and Jeanne Backus, several nieces and nephews, but most of all by his best friend, a black lab named Truman. Along with the Lord, his parents Ida and Truman, sister, Darleen, niece Terri and nephew, Billy, were waiting to welcome him home. Graveside services will be held at 11:00am on Saturday, June 5, 2021 in Maplewood Cemetery, Mt. Upton. Memorial contributions in Jim's memory may be directed to the Maplewood Cemetery. Share condolences and memories with the family online at www.landersfh.com. Arrangements are under the direction of C.H. Landers Funeral Chapel, Sidney.
Saturday
5
June