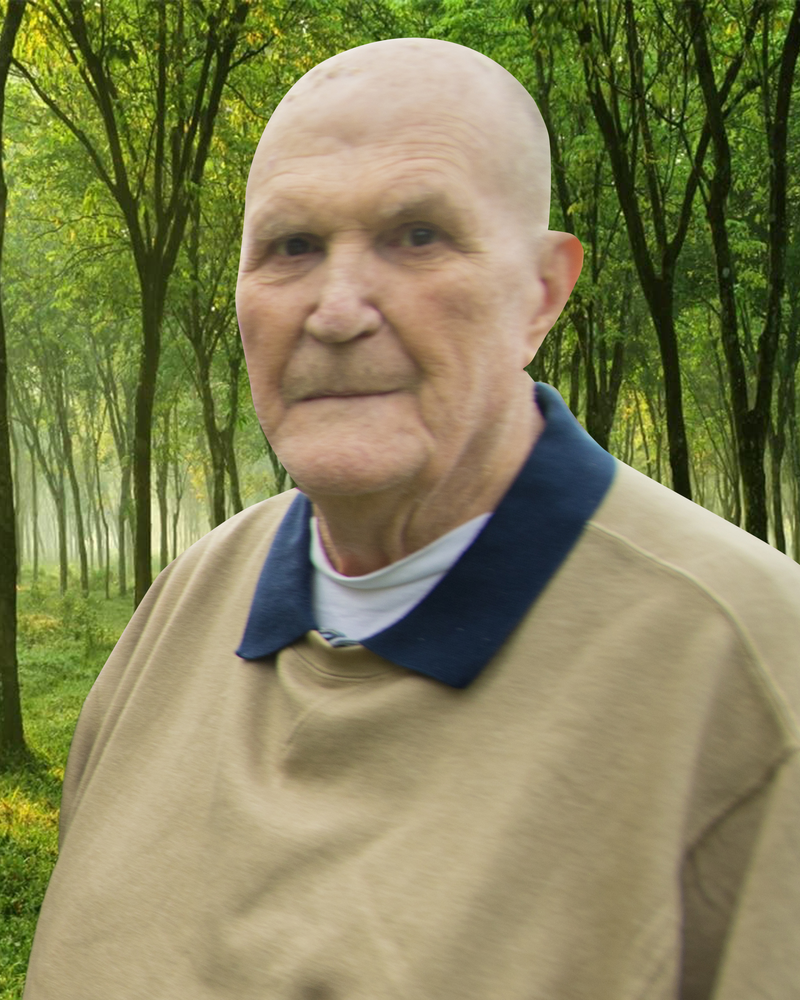 Frank W. Christensen, 80, our husband, father, papa, friend, and coach passed away peacefully after a long battle with illness. Frank is survived by the love of his life and wife of 53 years Beverly (Adams), son Frankie, two grandchildren and great grandchild, son Bill (Tricia) granddaughters Taylor and Sydney (Robles), and son Jason. In addition, his brother Dennis (Suzanne). Frank is predeceased by his parents William and Dorothy Christensen. Family meant everything to Frank, he loved his granddaughters dearly. He loved the role of papa. Whether it was putting them on the school bus or spoiling them rotten he masterfully took on the task. They did no wrong in his eyes. When his kids were young Frank loved coaching his sons and was a fixture at local sporting events. Following his kids playing, Frank enjoyed following dirt racing, local high school sports, college wrestling, college basketball, Detroit Lions, professional baseball, horse racing and going to the local garage to see his friends Roger Batzel, Ron Steele and the rest of the group. Frank also was very close to his neighbors of over 40 years, Ron and Nancy Bieber and Jim and Kathy Breward. The family would like to thank Nurse Practitioner, Daniel Babcock who went above and beyond the role of a healthcare provider. His constant phone calls to Frank and the family will not be forgotten. In addition, the family would like to thank Sister Hermenegilde of Lourdes Palliative Medicine who spoke daily to the family and helped guide the difficult decision making process and truly was an advocate for Frank. The family would also like to thank Lee, a staff member that we briefly met from Susquehanna Nursing Home that took the extra time to make sure the family could visit. That is something the family will never forget. As per Frank's wishes there will be no calling hours or a funeral. Condolences and memories may be shared online at www.landersfh.com Arrangements are under the direction of C.H. Landers Funeral Chapel,Sidney.

Share Your Memory of
Frank
Upload Your Memory View All Memories
Be the first to upload a memory!
Share A Memory
Plant a Tree