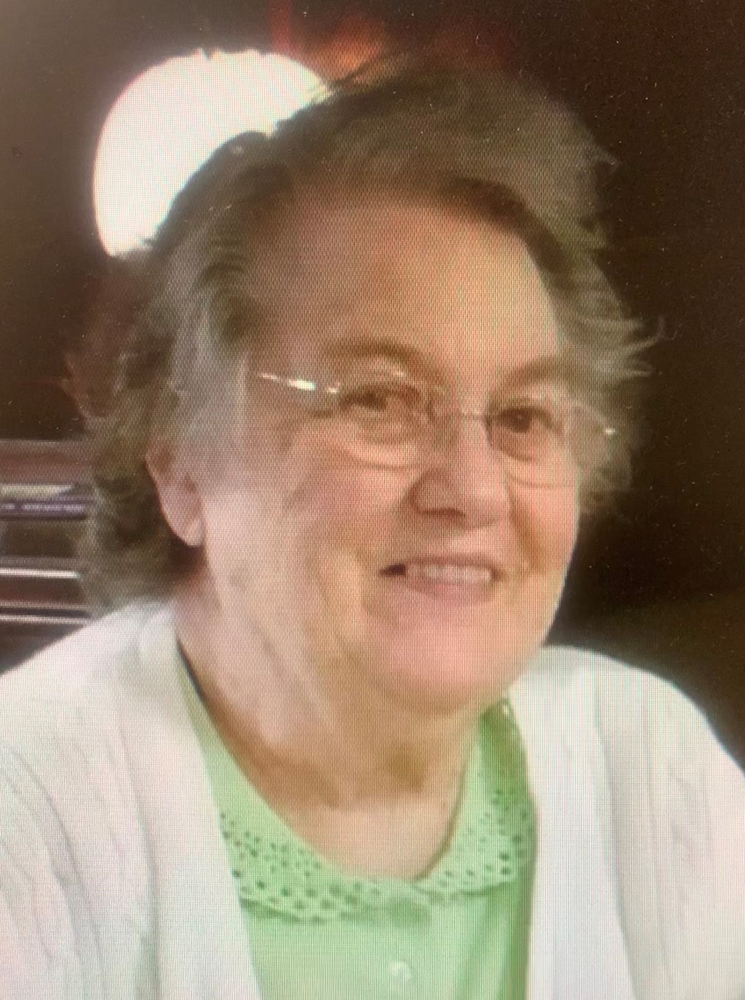 Anethma Althea Cole Ireland, 90, formerly of Johnell Park Lane in Afton, passed away peacefully on Saturday, April 17, 2021 in the A.O. Fox Nursing Home in Oneonta. Anethma (Neep) was born June 3, 1930 in Sherburne NY; daughter of Maynard L. and Olive (Brush) Cole. She graduated from Sidney Central School in 1948 marrying Elton Harold Ireland, from Bainbridge NY, on June 3, 1950 at the Sidney Methodist Church. Surviving Anethma is her sister-in-law, Nora Cole-Ostrander and several nieces, nephews, and cousins. She is predeceased by her husband; her parents; her brother Ralph Maynard Cole; her brothers-in-law, Ralph Ireland and Nelson LeGrand Ruling; sisters-in-law, Florence Ireland and Phyllis Ruling; nephews/nieces. Neep was always a caregiver, she cared very much about children and tried to guide them in the right direction. Just out of school she took a position caring for three boys in a home in Sidney. After she married, she helped several children that needed a caring home. She also cooked for the Bainbridge School as she and her husband built their farm together in West Bainbridge. After selling the farm in 1978, they moved to Norwich. She opened a Doll and Miniature shop in their home and worked at the Carol Ann store as a Stock Clerk for ten years. They still found time for road trips across country traveling as far away as Hawaii. She enjoyed adding to her extensive collection of thimbles, spoons and teddy bears as remembrances of these times. She was an Algonquin Grange member for more than 50 years. Also, a member of the Union Valley United Methodist Church where she served as Treasurer of the United Methodist Women's group for many years. Graveside memorial service and committal, for both Anethma and Elton, will be held in the West Bainbridge Cemetery on May 1, 2021 at 10:00am. Rev. Paul Winkelman, Pastor of the Sidney United Methodist Church will officiate. Memorial donations may be made in Anethma's memory to the Afton Emergency Squad, 15 Spring Street, Afton NY 13730.

Share Your Memory of
Anethma
Upload Your Memory View All Memories
Be the first to upload a memory!
Share A Memory
Plant a Tree