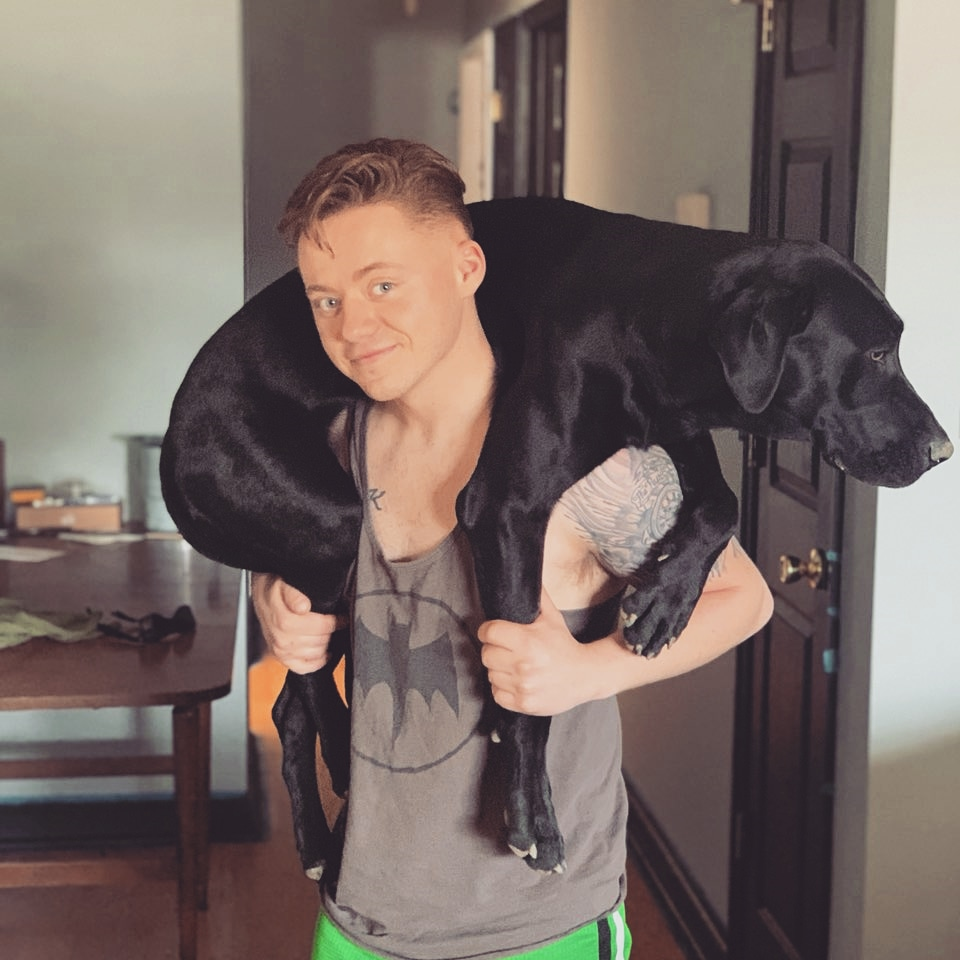 Corporal Robert S. Kozak, USMC (10/02/98-03/28/21) Our loving, caring, intelligent, funny and one-of-a-kind Robert "Kozy" (son, husband, brother, grandson, nephew, cousin, friend), passed away unexpectedly on March 28, 2021 in Jacksonville, NC. He was 22 years old. Robert is survived by his wife, Nicole, and two dogs, Izzy & Bentley, his parents Brad and Robin Kozak and Ruthanne and Andrew Van Buren, siblings Norah and Clyde, grandparents Jerry and Cheryl Kozak and Robert and Judy Grube, his aunts and uncles Jeremy and Stephanie Kozak, Scott Kozak, Charlie and Deanna Currier, Dave and Jill Kozak (Nick, Andy, Billy), Richard and Christina Rounds, Carin and John Lee, Jamie and Ann Grube, Matt Van Buren, Melissa and Kevin Moran, Elizabeth and Jefferson Sharpe, David and Virpi Van Buren . He is also survived by several great aunts, uncles and cousins, on both sides of his family. Growing up, he lived in Greene and South Kortright, NY. In school, Robert, enjoyed soccer, wrestling, baseball, skiing at Plattekill, theater and karate. He took part in pretty much any activity offered. As he got older, he enjoyed hunting, woodworking, and fixing cars and trucks (usually because he and his friends beat them up). Robert began his military career right after high school. He spent two years in Japan where he was able to study karate and learned some of the Japanese language and culture. He also traveled around the world for training. He was currently living off-base from Camp LeJeune in Jacksonville, NC. He had many friends and Marine brothers and sisters. All who knew him say he was a great Marine and a great friend. Calling hours will be held Friday April 16th from 1700 - 2000 at CH Landers in Sidney, NY and on Saturday April 17th from 1300 - 1500 at the Community Church in South Kortright, NY. Donations in lieu of flowers may be directed to Toys for Tots, USO, or Wounded Warrior.
Friday
16
April