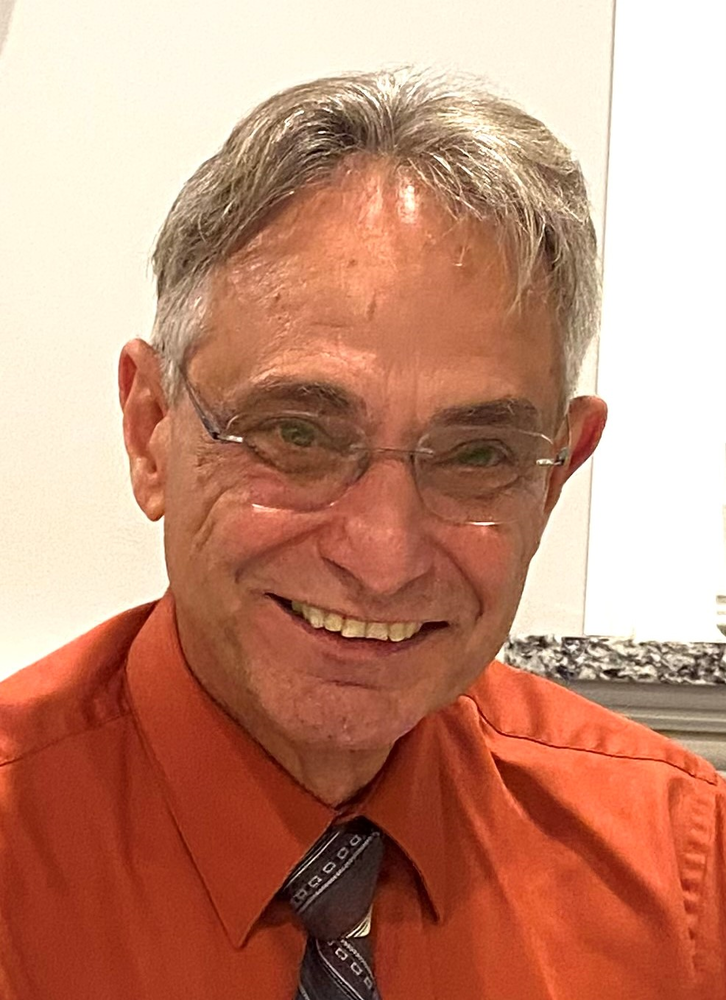 UNADILLA—Roger J. Cecce died Monday, March 15, 2021. He was born April 8, 1946 in Corning, NY, to Henry and Margaret (Valentino) Cecce. He was predeceased by his parents; his brother, Henry "Hank" Cecce; grandson, George Coates V, and brother-in-law, Thomas McDougal. He is survived by his loving wife, Thelma (Houck) and his children and stepchildren: Catherine (Michael) Flavin, Knoxville, TN; Richard (Sara) Cecce, Delhi, NY; Leanna Williams, Bear, DE; Florence Smith, Newark, DE; Amber (Eric) Emerson, Otego, NY; and Ronald Miller, Jr., Otego, NY. He is also survived by his brothers and sisters: Florence Cecce, Albuquerque, NM; Margaret McDougal, Parrish, FL; Josephine Blodgett, Corning, NY; and Joseph (Margo) Cecce, Bath, NY; his nine grandchildren, and many nieces and nephews. Roger joined the New York State Police in 1968 and served at SP Painted Post until 1983 when he transferred to SP Sidney as a K-9 handler, retiring in 1988. After retiring from the State Police, Roger became the Director of Safety for the Mirabito Fuel Group in Sidney, NY. In 1996, Roger and his wife Thelma started a drug and alcohol testing business serving businesses and municipalities in the local central New York area until their retirement in 2010. Roger served as Town of Unadilla Councilman and was instrumental in the design and construction of the current Town Hall. He was past president of the Wells Bridge Property Owners Association and the Wells Bridge Water Board. He served on the advisory committee for the criminal justice program at the OAOC BOCES in Milford, NY, and was honored with the annual Service Award for the year 2010. Due to the Covid pandemic, there will be no calling hours. A memorial will be held at a future date. In lieu of flowers, donations may be made in Roger's name to Helios Hospice Care, 297 River St. Service Road, Suite 1, Oneonta, NY 13820. Share condolences and memories with the family online at www.landersfh.com. Arrangements are under the direction of C.H. Landers Funeral Chapel, Sidney.

Share Your Memory of
Roger
Upload Your Memory View All Memories
Be the first to upload a memory!
Share A Memory
Plant a Tree