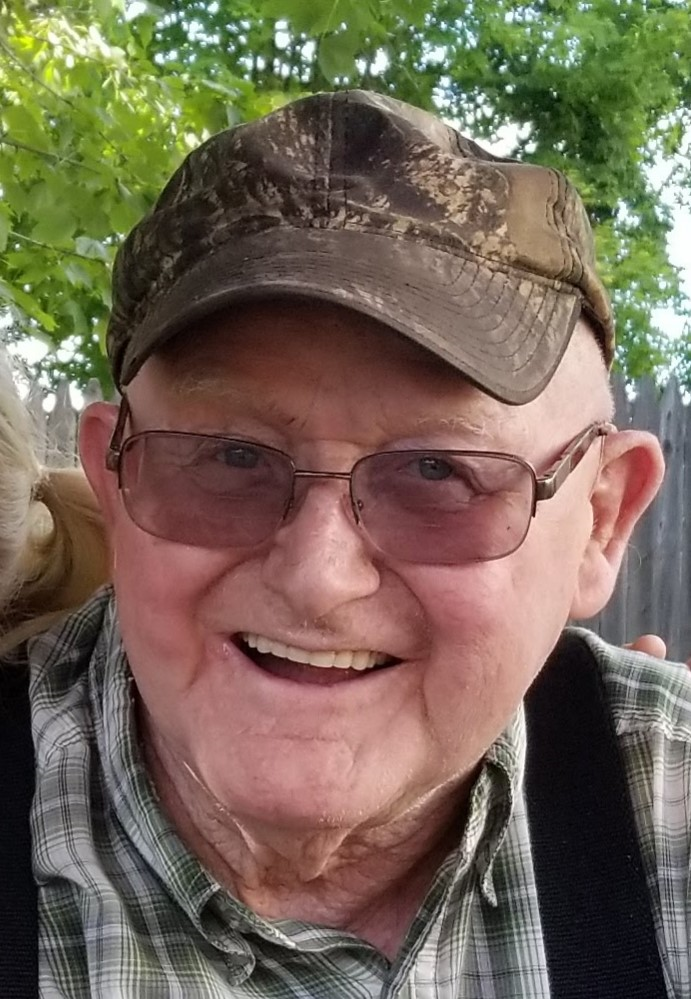 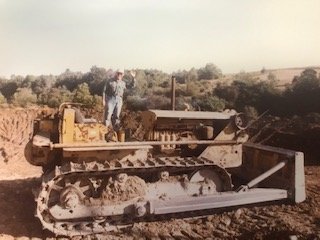 On March 5, 2021, Lloyd Lee Darling, treasured husband, father, grandfather, and great-grandfather, was called home to his Heavenly Father at age 87. He was born October 14, 1933 in Masonville, NY, to Forrest E. and Nina (Jump) Darling. Lloyd was preceded in death by his parents and three sisters: Lena (Darling) Butts, Ruth (Darling) Harris, and Dorothy (Darling) Smith, and three children: Lennie and Linda Darling in 1954, and Barbara G. Carey in 2014. Lloyd was born and raised in the Masonville, NY area and was always an industrious spirit who worked many occupations during his lifetime. After completing 9th grade, he felt that he was "ready to take on the world." He started by driving Euclid on the Downsville Dam at the age of 17. He had the largest route picking up canned milk from farmers in the Cannonsville Reservoir region and delivering to Rock Royal Creamery in Trout Creek, NY. He also operated his own personal dairy farm, owned and operated L & L Machining, excavated, which included many local ponds and driveways, and drove truck cross country for many years. The list goes on and on. Lloyd was an outdoor enthusiast that included hunting, fishing, and camping. Lloyd's legacy lives on through his wife of 67 years Jean Darling, beloved children and spouses; William Carey of Unadilla, NY, Patti & Guy LeMay of Hawkins, WI; Doreen & Garry Wright of Versailles, KY; Gary & Sue Darling of Bainbridge, NY; and Brenda & Craig Wilson of Sarasota, FL. His family grew to include 13 grandchildren and many great-grandchildren. Family and friends will tell you it was impossible to know Lloyd and not think the world of him. It seems everyone has a 'Lloyd Story'. Forever smiling, he was a tinkerer at heart and always had some new project he was working on in his workshop. His family often joked about his affinity for large yellow, diesel-powered "toys". He also enjoyed gardening and many a family member grew up enjoying fried squash sandwiches made with the squash Lloyd grew. Lloyd was an exceedingly kind neighbor and friend, always quick to lend a helping hand. We will miss him without a doubt and treasure our memories forever in our hearts. Services will be private and held at the convenience of the family. Share condolences with the family online at www.landersfh.com. Arrangements are under the direction of C.H. Landers Funeral Chapel, Sidney.

Share Your Memory of
Lloyd
Upload Your Memory View All Memories
Be the first to upload a memory!
Share A Memory
Plant a Tree