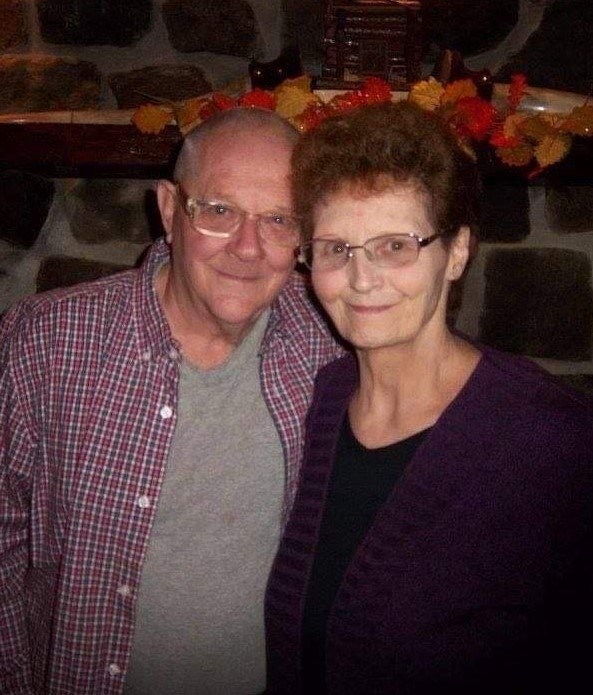 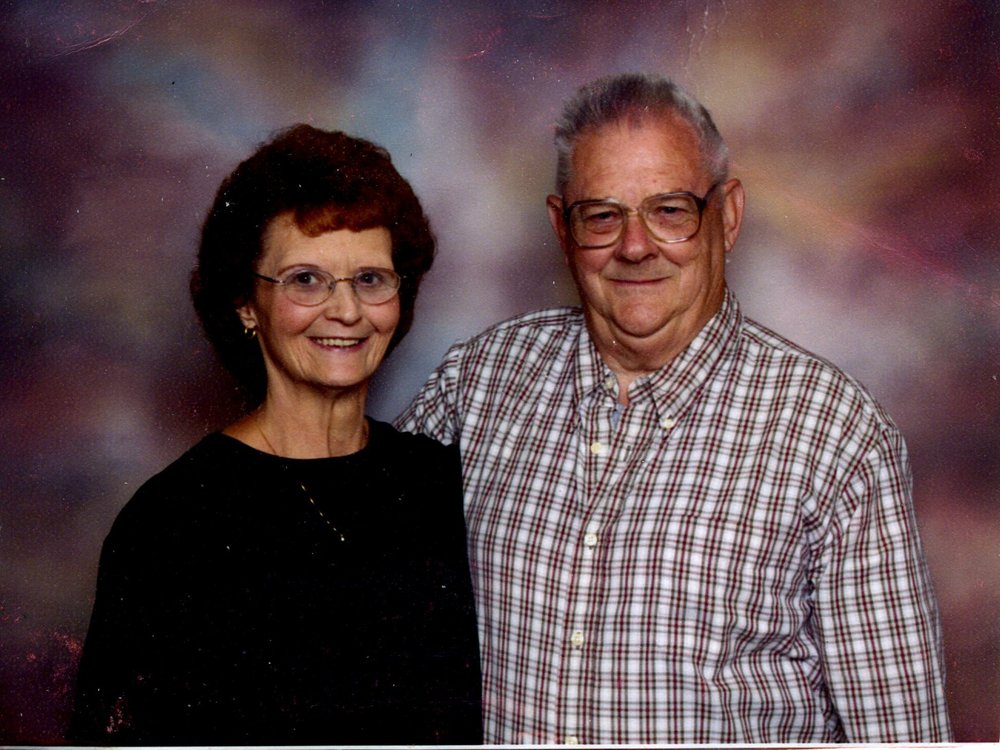 Susan F. Brewer, 75, passed away on Wednesday, February 17, 2021 at Wilson Regional Medical Center in Johnson City. She was born on December 22, 1945, daughter of the late Elmer E. and Gertrude (Chubbuck) Frost. On October 20, 1962, she was married to Ronald G. Brewer in Bainbridge. For 55 years, they were seldom found apart, until he predeceased her in July of 2018. After his passing, Susie made sure to continue feeding his squirrels. She enjoyed watching the birds and deer through her back window. She also loved to crochet, and treated shopping like an Olympic sport; she was born to shop! She was also a dedicated member of the Coventryville UCC Church. Susie is survived by: two children: Robert Brewer and William Brewer, both of Bainbridge; three grandchildren: Melissa Anderson and her husband, Chris, and their children, Christopher and Jonathan, all of Elgin, SC; James Brewer of Monticello and Vanessa Brewer of Unadilla; two brothers and sisters-in-law, Gerald and Sharon Frost of Florida and Robert and Melinda Frost of Worcester; sister and brother-in-law, Laurie and Craig Schutt of Dryden; brother-in-law, Ray Brewer of Bainbridge; as well as several nieces, nephews and cousins. She also leaves behind her cherished dog, Sadie. In addition to her parents and her beloved husband Ron, Susie was predeceased by her brother, Michael Frost. At her request, there will be no services. Share condolences and memories with the family online at www.landersfh.com. Arrangements are under the direction of C.H. Landers Funeral Chapel, Sidney.

Share Your Memory of
Susan
Upload Your Memory View All Memories
Be the first to upload a memory!
Share A Memory
Plant a Tree