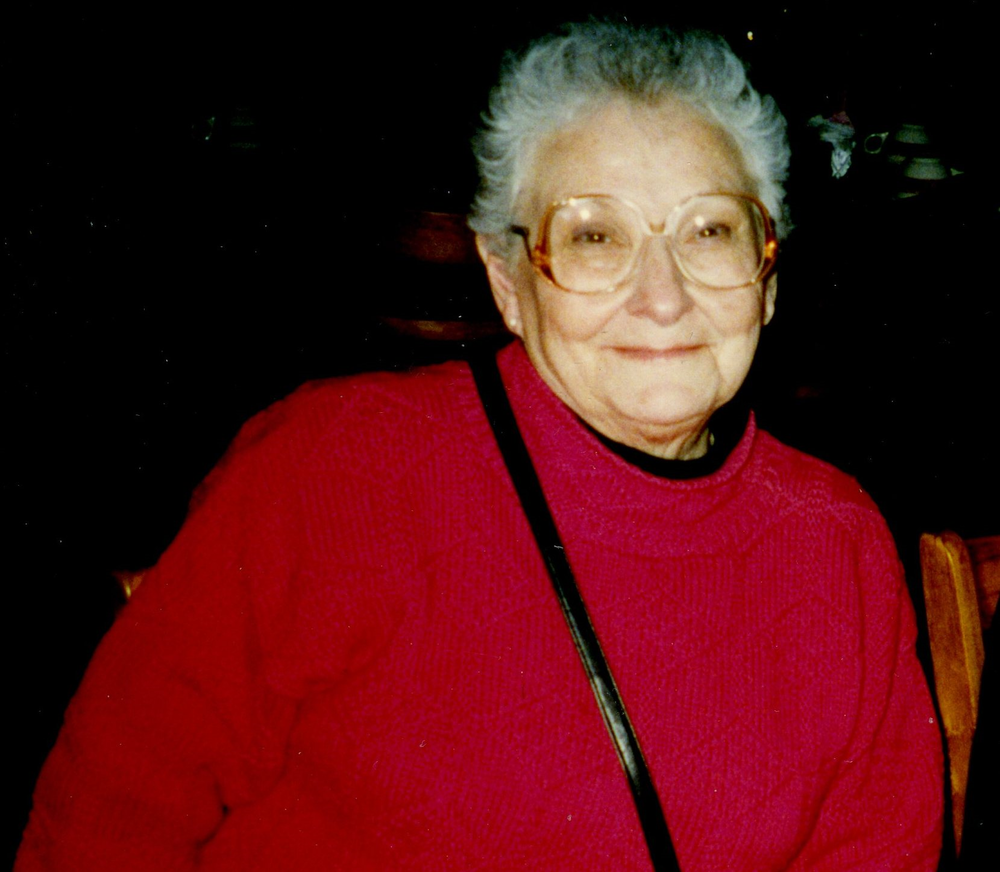 Obituary of Erma B. Punako

BAINBRIDGE Erma Punako, 92 of Bainbridge, NY, passed away peacefully at home on Thursday, February 4, 2021. Born at home in West Bainbridge, NY, she was the daughter of Forest V. Bradish and Iza (Harrington) Bradish who preceded her in death. During her sophomore and junior summer vacations she worked for Lloyd and Dot Johnson, a dentist in Bainbridge, NY. Upon graduation from Bainbridge Central High School in 1946; she worked in Truman's Pharmacy in Bainbridge from 1946 until 1949. In the early 50's she also worked in the Ceramic Laboratory at Scintilla in Sidney, NY. On June 25, 1948, she married her first husband David Robert Lewis of Bainbridge, NY at St. Peter's Episcopal Church. They were blessed with two daughters, Karen and Barbara. Her husband David passed away on February 19, 1952 at Albany Medical Center. She married Stephen Punako on February 11, 1956 at St. Peter's Episcopal Church in Bainbridge, NY. Erma and Steve were blessed with two additional daughters Terry and Kimberly. Her husband Stephen passed away on May 22, 2018. Besides being a long-time member of St. Peter's Episcopal Church, she also enjoyed being a member of The Eastern Star and a Girl Scout Leader. She loved to design and sew clothing for herself and her children and was a self-taught artist. Erma also loved to cook. Her children and grandchildren were the lucky recipients of her many favorite recipes. Pre-COVID-19 you would find Erma with her crossword puzzles having lunch at the Senior Center in Sidney, NY. She enjoyed her monthly luncheons with classmates and always looked forward to Bainbridge-Guilford Alumni gatherings. During the pandemic face to face meetings were replaced by phone calls with her family, close friends and neighbors. Erma was ever curious, often she would have questions for her family members that we happily researched and reported back to her. She was a safe haven and a guiding star for anyone that needed it. Her neighbors and friends were like family to her and were always welcomed with open arms and that smile on her face that was so Erma. When it was time to say goodbye you could count on Erma's pats on your arm and her heartfelt hug. She would always watch you leave from the kitchen window making sure you saw her waving. Every visit or phone call always ended with "I love you". There was never a question of her love and she was loved and appreciated in turn. She will be deeply missed. She is survived by her daughters Karen (John) Williams, Barbara Townsend, Terry Taranto, and Kimberly (Scott) Peterson. Her Grandchildren Christopher (Karri), Mark (Lindsay) and Eric (Laurie) O'Connor, Yolanda (TJ) Taranto-Silveira and Ariana Peterson. Her Great Grandchildren; Thomas O'Connor, Angelo and Sterling Taranto-Silveira. She is also survived by many Nieces and Nephews and Grand Nieces and Grand Nephews. Besides being predeceased by her husband(s) she was also predeceased by her sisters Guyva Smith Johnson, Shirley Cieslak, Esther Hendrix, and her brother Ward Bradish. A Celebration of Erma's life will be held later this Spring; her favorite season when she could see the Earth awaken from its slumber with the trees budding and the Forsythia would bloom. Love you Mom Love you Grandma Condolences and memories may be shared online at www.landersfh.comArrangements are under the direction of C.H. Landers Funeral Chapel Sidney, NY

Share Your Memory of
Erma
Upload Your Memory View All Memories
Be the first to upload a memory!
Share A Memory
Plant a Tree