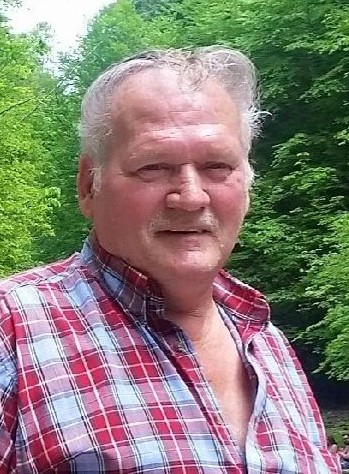 Stanley E. Beers, 74 of Sidney passed away suddenly on February 3, 2021. Stanley was born in Sidney on March 19, 1946 to Victor and Florence (Fletcher) Beers. He was known by many as Pete, a nickname given to him by his grandfather at a young age. To know him was to love him. He had an amazing sense of humor and was rarely seen without a smile on his face. His generosity knew no bounds. He was a loving husband, father, grandfather, brother, and uncle. He was an avid outdoorsman and especially enjoyed hunting. He also got joy out of working on vehicles. If you couldn't find him outside you could find him in a garage. He was employed by Amphenol Aerospace until his retirement in 2012 after 32 years of service. He is survived by his wife of 53 years, Catherine (Kate) Scofield Beers and his three sons Dale (Patricia) Anderson of Greenville, Michael Beers of Sidney, and Anthony (Elizabeth) Beers of Unadilla; his grandchildren Shauna, Victoria, Delaney, and Wyatt; his siblings Betty McWherter, Grace Backus, Karl (Judy) Beers, and Joan (Stephen) Merritt; brother in-law Marcus Scofield; and three generations of nieces and nephews. He was predeceased by his son Rodney, his parents Victor and Florence Beers; his brothers James Beers, Victor Beers, Jr, and Larry T. Beers. He was always the life of the party and will be remembered fondly by many. Friends are invited to call on Monday, February 8, 2021 from 5:00-7:00pm at C.H. Landers Funeral Chapel, 21 Main St. Sidney, NY 13838. Burial in Prospect Hill Cemetery will take place in the spring. Share condolences and memories with the family online at www.landersfh.com. Arrangements are under the direction of C.H. Landers Funeral Chapel, Sidney.
Monday
8
February

Share Your Memory of
Stanley
Upload Your Memory View All Memories
Be the first to upload a memory!
Share A Memory
Plant a Tree