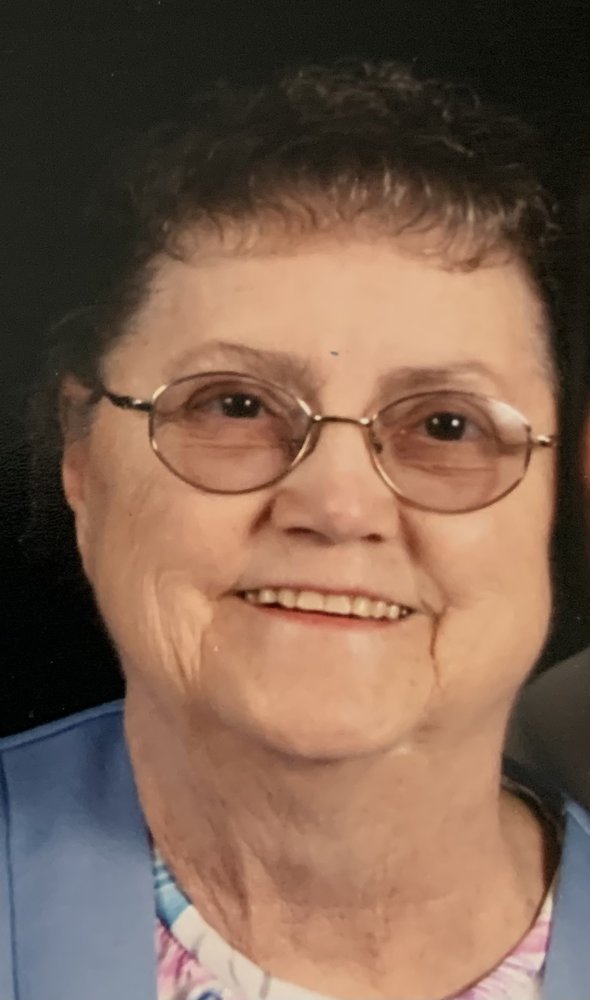 Charlotte "Peg" Mangan Simonds, 84, formerly of Bainbridge, passed away on January 18, 2021. She was born in Binghamton, NY on October 10, 1936 to William and Alice Mangan who predeceased her. She was also predeceased by her husband, Benjamin A. Simonds, by their twin sons, Joseph and Patrick, her sister, Kay Mangan and special cousin, Bud Reynolds. She is survived by her 5 children: Ben Jr. and Janet Simonds, Sue and Kevin Lee, Bill and Terri Simonds, Peggy Curtis and friend Bret Backus and Dee and Tom Butts; 60 combined grandchildren and great-grandchildren, and a special cousin, Edward Reynolds, who was more like a brother to Peg. Peg graduated from Sidney Central School in 1954. She worked at Bendix Aviation Corp. for 4 years, then she and Ben raised their children. In 1987, she became a substitute at the Bainbridge Post Office before becoming a full-time employee at the Sidney Center Post Office. From there, she transferred to the Otego Post Office, then to the Greene Post Office, from which she retired in 1995. She enjoyed Bingo and camping with her husband Ben and her friends. She also had a great love for holding her grandchildren and spending time with her family. Peg was President of the Chenango County Rural Letter Carriers. She was also a member of the American Legion Auxiliary Post 0183 in Sidney, a life member of the VFW Auxiliary Post 8203 in North Port, FL and a life member of the Disabled American Veterans Auxiliary. A Memorial Mass will be celebrated at 11:00am on June 19, 2021 at Sacred Heart Church, 15 Liberty St. Sidney, NY 13838. Burial will follow in St. Peter's Episcopal Cemetery, Bainbridge. In lieu of flowers, please consider donations to Helios Care Hospice, 297 River Street Service Road, Oneonta, NY 13820 or to Sacred Heart Catholic Church, 15 Liberty St. Sidney, NY 13838. Share condolences and memories with the family online at www.landersfh.com. Arrangements are under the direction of C.H. Landers Funeral Chapel, Sidney.
Saturday
19
June

Share Your Memory of
Charlotte
Upload Your Memory View All Memories
Be the first to upload a memory!
Share A Memory
Plant a Tree