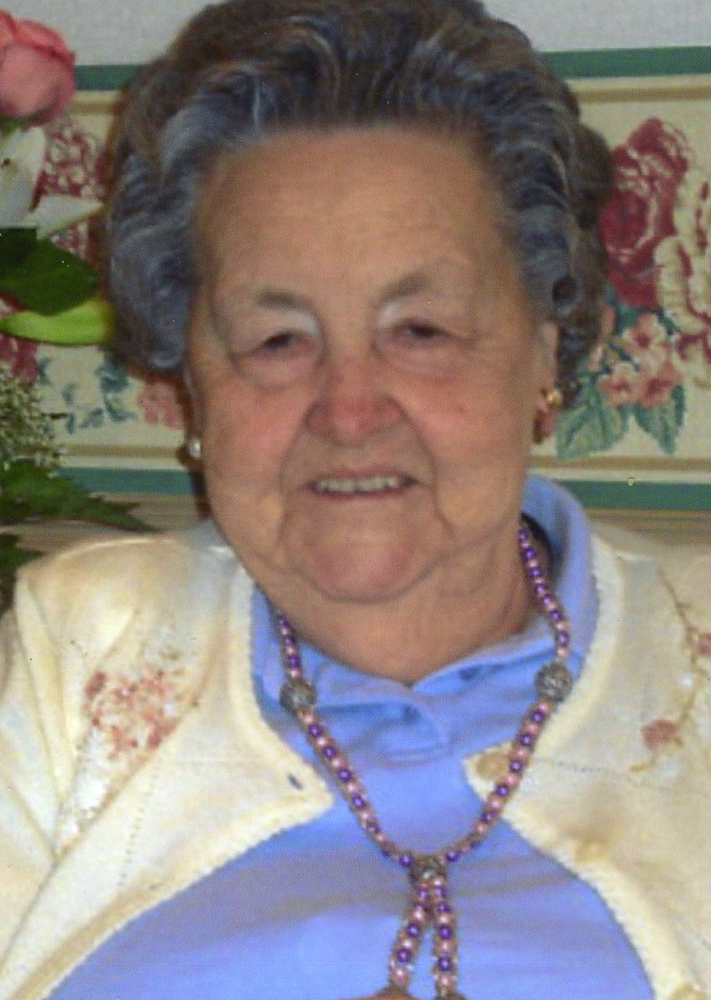 F. Esther Schwarz - 90 years old – passed away in the early morning hours of Monday, January 4, 2021 at Chase Memorial Nursing Home & Rehab in New Berlin, NY. Esther was born May 5, 1930 to Louis Morgan Willes and Jennie (Brown) Willes. She was the youngest of four children, Margery, Frank, & H. Ross Willes. She grew up on a beautiful farm in Masonville, NY. She married William “Rocky” Schwarz on June 24, 1955 at Masonville Federated Church, bringing with her three children. Esther & Rocky had two more children. She and Rocky were married 42 years. Rocky predeceased her in December 1997. She was also predeceased by her parents, her son, Jeff, as well as her brother, Frank J Willis and her sister Margery (Martin) Hollenbeck. And, by her granddaughter, Jenny (Brown) Jenks. Esther is survived by her brother, H. Ross Willes; her children: Sandra DuMond, Timothy DuMond (Kathy), Heidi Schwarz and Buddy Schwarz (Kim); by grandchildren: Brenda Brown (Ralph), Chris Currie (Kay), Charity Parry, Tanya Mazurkiewicz (Joe), Melody Keith, Dustin DuMond (Suzette), Danielle Umbra (Kyle), and Sierra Schwarz. She is survived by fourteen great-grandchildren and three great-great grandchildren, many nieces, nephews & family. She was once a member of Unadilla Eastern Star. Esther and Rocky moved to NC, near Topsail Beach in October of 1990. She often sat on the beach reading while Rocky fished off the ocean pier. After Rocky passed away, she flew to and from NYS until June of 2003, when she moved to Guilford, NY. Esther resided at Chenango Valley Home (CVH) in Norwich where she lived just shy of ten years; a beautiful home with wonderful care. Before she could no longer drive she was known as a gad-about. She was a great cook and baker of pies. She was always an avid reader but dementia took that from her. She loved her family and told them whenever an opportunity. With a lack of memory of past or present, Esther retained her amiable nature and wit. In the past she would quip with staff at CVH, saying that things were minor details and everything was copasetic. She will be very much missed but no longer has to deal with the indignities of this life. She has fallen into the arms of Jesus & is enjoying a great reunion with family and friends. She would say everything is copasetic now. There will be a private service at a later time. Condolences and memories may be shared online at www.landersfh.com Arrangements are under the direction of C.H. Landers Funeral Chapel, Sidney, NY. Donations in her memory may be made to Chenango Valley Home, 24 Canaswacta St., Norwich, NY 13815.

Share Your Memory of
Florence
Upload Your Memory View All Memories
Be the first to upload a memory!
Share A Memory
Plant a Tree