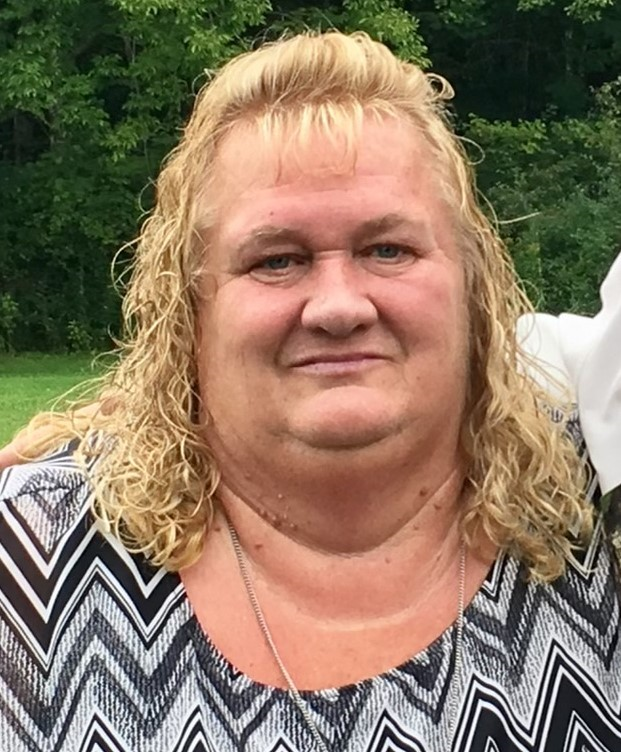 JoAnn Scofield, 62, of Sidney Center passed away unexpectedly December 21, 2020 with her husband and soul mate Timothy J. Scofield by her side. Daughter of Grace Beers Backus and Robert Newell, Sr., JoAnn was born at Norwich Hospital March 17, 1958. She was known by her family as Grandma Jo and to so many other's as "momma Jo". She was the backbone of her family and had a heart of gold, always the first to lend a helping hand to someone in need. She was a member of the Sidney Center Fire Departments Ladies Auxiliary. She enjoyed cooking and baking, camping at her KOA seasonal site, and most of all she enjoyed spending time with her family. In addition to her husband, Tim, and her mother, Grace, she is survived by her 3 children: Jason and Amanda Cotten of Unadilla, David and Hydie Cotten of Mt. Upton, and Melinda and Roger Elwood of Bainbridge; her grandchildren: Sarah, Courtney, Andy, Dakota, Cole, Mackenzie, Micheala, Reese, Leah, Klarissa, Kendall and Rustyn and great-granddaughter, Raegan; her siblings: Robert (Carol) Newell, Jr., Rick (Denise) Newell, Penny (Roger) Springstead, Randy (Lacy) Newell, and Beth Backus; mother-in-law, Myra Scofield; her brother and sisters-in-law: Donald (Cathy) Scofield, Carl (Karen) Scofield, Rhonda (Dave) Stanton, and Raymond (Penny) Scofield. She held very close to her heart her "adopted" grandkids Teegan, Onika, Dawson and Nya. She was predeceased by her dad, Robert Newell Sr., stepdad, Edward Backus Sr., father in-law, Donald Scofield Sr., nephew, Joshua Newell, and granddaughter, Macie Cotten. Born on Saint Patrick's Day, the luck of the Irish got a whole lot luckier with the birth of JoAnn. She made a huge impact on the lives of so many. And her strong spirit and caring heart will live on through each and every person who was lucky enough to have her in their lives. Friends are invited to call on Monday, December 28, 2020 from 4:00-7:00pm at C.H. Landers Funeral Chapel, 21 Main St. Sidney. Donations can be made to the Sidney Center Fire Department Ladies Auxiliary. Share condolences and memories with the family online at www.landersfh.com. Arrangements are under the direction of C.H. Landers Funeral Chapel, Sidney.

Share Your Memory of
JoAnn
Upload Your Memory View All Memories
Be the first to upload a memory!
Share A Memory
Plant a Tree