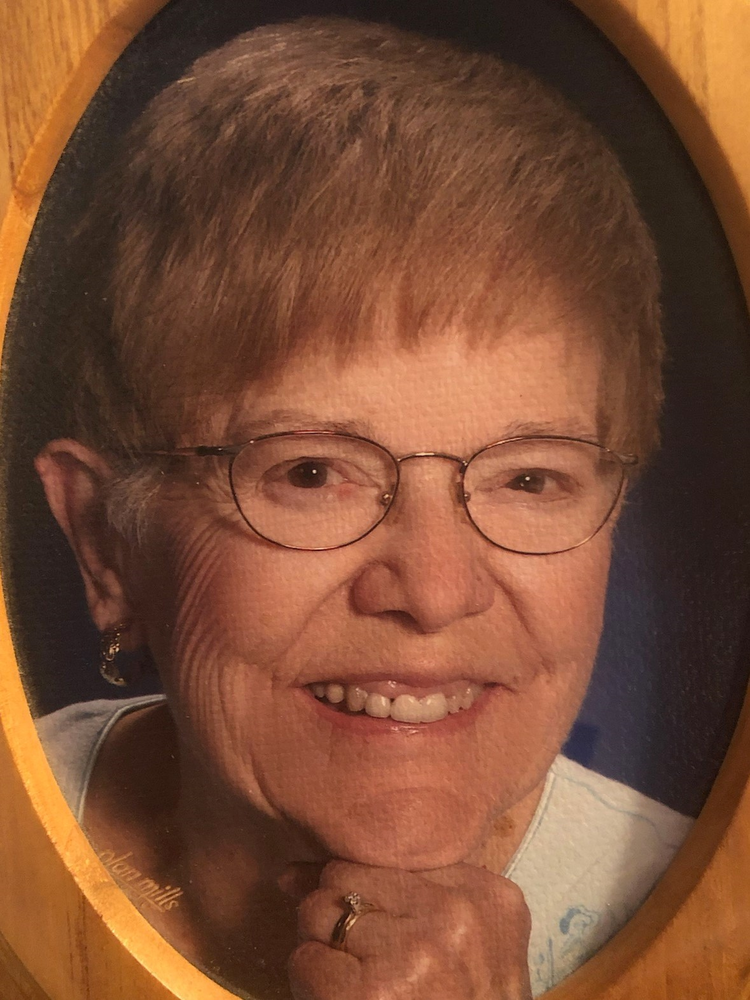 ONEONTA—Martha G. Harris, 93, of Oneonta, passed away peacefully on Friday, November 13, 2020 at A.O. Fox Hospital in Oneonta. She was born July 24, 1927, daughter of the late George and Ellen (Davis) Gilbert in Cortland, NY. She was raised on the family farm in Union Valley and was a graduate of Cincinnatus Central School in 1945, as well as the State University of New York at Potsdam/Crane School of Music in 1949. She married Clifford Harris in 1954. They made their home, first in Cortland, and later in East Freetown, NY, where they owned and operated the general store as well as operated the Post Office. They moved to Afton, NY in 1962. Clifford owned and operated the local IGA grocery store and Martha taught vocal music at Afton Central School for numerous years. Martha instilled a love for music in so many students, including her own children. She was well known for the music classes and the many school concerts and choral groups that she enthusiastically directed. Martha was a member of the Afton United Methodist Church and acted as their organist/choir director. She played the organ for many weddings over the years as well; Martha loved weddings! She is survived by: her son, George A. Harris (Jan), Millville, PA; daughter, Trudy L. Harris-Alford (Jeff), Little Falls, NY; sister, Evelyn Seils (Tom), Red Hook, NY; sister-in-law, Blanche Gilbert, Pitcher, NY; and grandchildren: Rebekah, Michael and Andrew Harris, William and Jesse Gilbert Irons. Many nieces and nephews also survive. She was preceded in death by her husband of over 51 years, Clifford, and by her brother, Leslie Gilbert. Martha spent the last few years at Heritage at The Plains Independent Living in Oneonta, and the past few months at A.O. Fox Nursing Home in Oneonta. A celebration of Martha's life is planned for the Spring of 2021. Donations may be made in her name to the Chenango County Area Agency on Aging, 5 Court Street, Norwich, NY 13815, or the First Congregational Church of Coventryville, 113 County Road 27, Bainbridge, NY 13733. Share condolences and memories with the family online at www.landersfh.com. Arrangements are under the direction of C.H. Landers Funeral Chapel, Sidney.

Share Your Memory of
Martha
Upload Your Memory View All Memories
Be the first to upload a memory!
Share A Memory
Plant a Tree