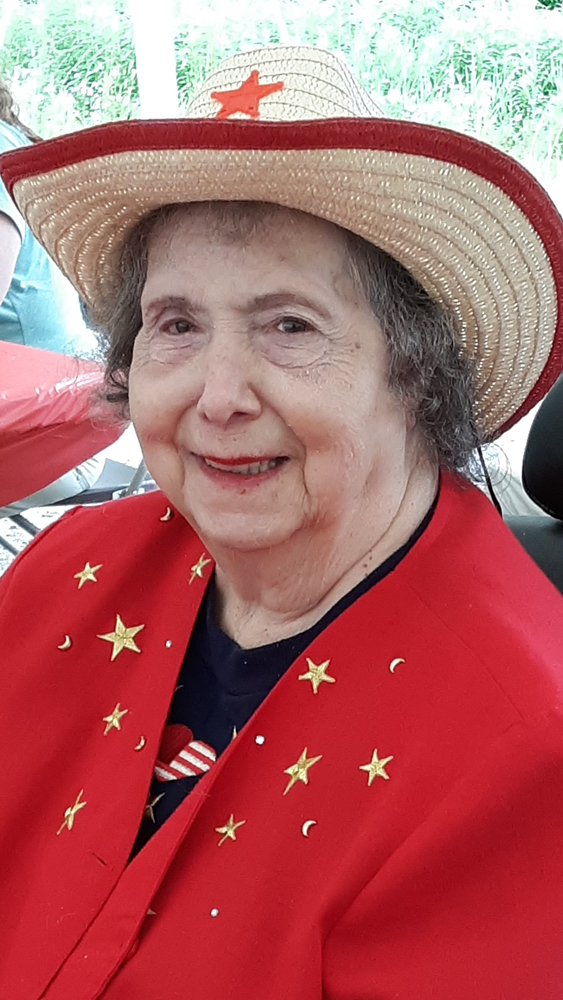 Obituary of A. Barbara "Mimi" Field

Mrs. A. Barbara Field (Mimi), 89, passed away at Fox Nursing Home on November 14, 2020. Mimi is survived by a daughter, Debbie (Al) Arotsky, niece, Barbara (Wayne) Jordan, nephew, Paul (Geri) Zoeller, grand children Amanda (Joe) Winans and Alan (April) McFee, great-grand children Kaili and Bryant Fuller, Jalyn and Jayce Winans, and Colden and Macy McFee, sister-in-law Nancy Zoeller and her daughter Pamela (Zoeller) Smith, and several great nieces and nephews. She was predeceased by her husband, Donald Field Sr., her son, Donald Field Jr., grand-daughter, Joni Fuller (and her husband, Rick Fuller), nephew Philip Zoeller and siblings Roseanne Loser, Phil Zoeller and John Zoeller. Mimi was born in Astoria, Queens, and moved with her family to a farm in Unadilla in 1948, where she met her future husband. Don and Mimi married in 1949, and moved to their farm in Bainbridge in 1959. Mimi worked on the farm, and was also a waitress at the Dairy Barn Restaurant in Bainbridge. Mimi enjoyed painting and painted several beautiful landscapes. They also enjoyed traveling, trips including Hawaii, Alaska, Caribbean Islands and many of the states in the lower 48. Due to COVID, there will be no calling hours. A private graveside service will be held at the family's convenience. In lieu of flowers, donations can be made in memory of Don and Mimi Field to the Bainbridge Community Foundation PO Box 313 Bainbridge, NY 13733 Condolences and memories may be shared online at www.landersfh.com Arrangements are under the direction of C.H. Landers Funeral Chapel, Sidney.

Share Your Memory of
A. Barbara
Upload Your Memory View All Memories
Be the first to upload a memory!
Share A Memory
Plant a Tree