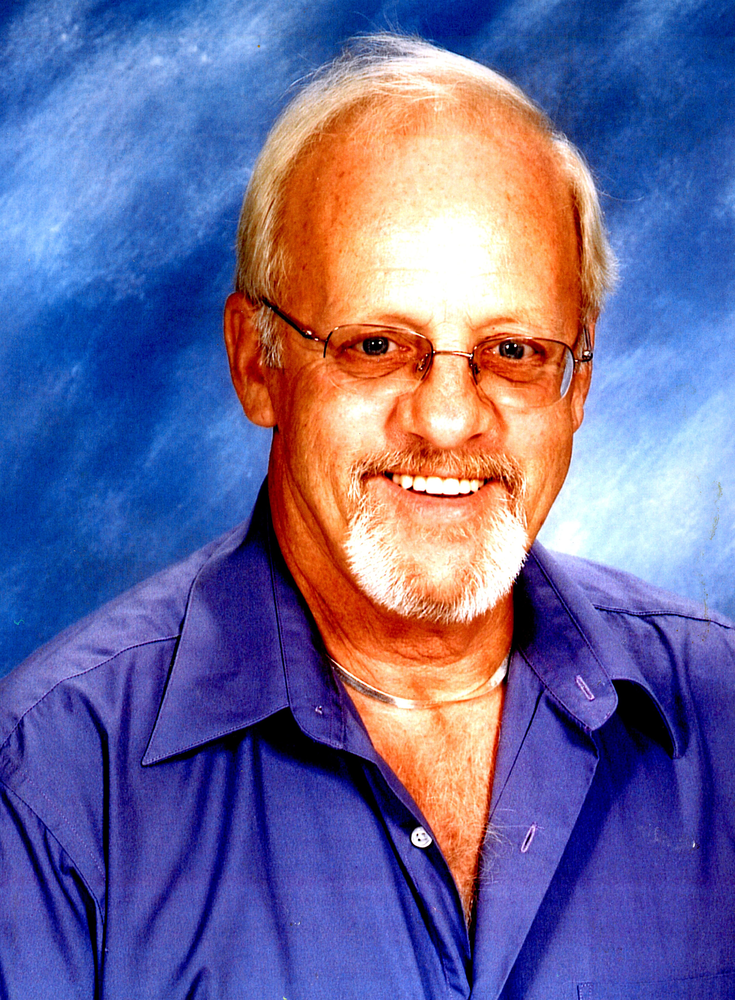 Lyle A. Madsen Feb. 13, 1948 - Oct. 23, 2020 Unadilla, New York Lyle A. Madsen, 72, of Unadilla, passed away unexpectedly on Friday, Oct. 23, 2020 at his home. He was born in Oxford, the son of Christen J. Madsen Sr. and Berniece H. Erickson Madsen. He was a resident of the Unadilla area for most of his life. Throughout his life he held various positions of employment but most recently he was the dedicated caretaker of the Community House and grounds for the Village of Unadilla. He took great pride in his work. Lyle was well known and loved by many. He was truly a social butterfly and his wit and humor would bring a smile to the face of everyone he encountered. He was a one of a kind man who will be fondly remembered by many. He is survived by his children Lance Madsen (Heather) and Jennifer Cooper; nephews Bill Peck (MaryAnn) and Maverick Madsen; sister-in-law Beth Madsen; grandchildren Dylan and Damien Madsen, Trevor Ross, Emily Cooper; and his long time special friend Sue Chidefter. Lyle was predeceased by his mother, Berniece Madsen; father, Christen J. Madsen Sr.; two sisters, Vivian Moore and Evelyn Peck; two brothers, Christen J. Madsen Jr. and John R. Madsen; and nephew Roger DeForest. Due to Covid-19, a celebration of life will be held at a later date. Share condolences with the family online at www.landersfh.com. Arrangements are under the direction of C.H. Landers Funeral Chapel, Sidney.

Share Your Memory of
Lyle
Upload Your Memory View All Memories
Be the first to upload a memory!
Share A Memory
Plant a Tree