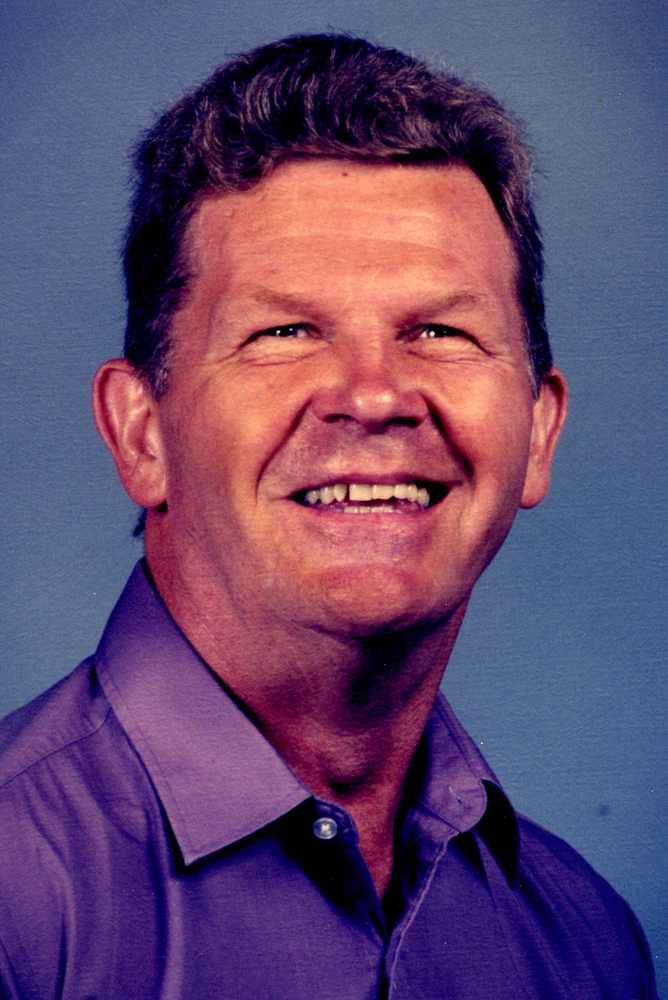 Henry "Harry" P. Lakin, Jr. Henry Philip Lakin, Jr., 80 years old of Sidney Center, NY, passed away on October 21, 2020 at Wilson Regional Hospital. Better known as Bud to his family, and Harry to his friends, he was born in Cortland, NY to Henry Philip Lakin, Sr. and Veronica Elizabeth Lakin on January 19, 1940. He worked as a machinist and machine mechanic at Amphenol Aerospace for 46 ½ years where he also served as Union Treasurer. Harry enjoyed life-spending time with family, friends, and his wife. He always had a smile and a friendly greeting. He enjoyed cooking, fishing, hunting, coaching little league when his sons were younger, and never missed any of their wrestling matches. He liked watching B-G girls basketball, which was coached by his "bro" Bob Conway, as well as spending time at the cabin. Harry loved to bowl and was a longtime member of several bowling leagues with his partner, brother and friend, Dick. He was honored many times with "Sportsman of the Year" awards. Harry could often be found driving his beloved Ford 8-N tractor; he always participated in the Sidney Center Tractor Parade. In 1993, Harry was named the NYS Democratic Man of the Year. He was also a former Sidney Town Councilman. Harry is survived by: his wife, Bonnie of Sidney Center; sons: Joseph (Julie) Lakin of Newark Valley, David (Rose) Lakin of Conklin, and David (Tina) Tripp of Sharon Springs; 5 grandchildren and 6 great-grandchildren, sisters and brother: Veronica Johnston, Anne (Harold) Scott, Dick (Lorie) Lakin, and Betsy (Bill) Jester, as well as many nieces, nephews and friends. He will be greatly missed by anyone who knew him. In addition to his parents, Harry was predeceased by his sisters, Harriet Demarest and Priscilla Rutherford; brother, Tom Lakin; and brother-in-law Bill Johnston. The family wishes to thank all the nurses and doctors at Wilson Hospital, especially Jeanna, for everything they did during Harry's time there. Due to Covid-19, there will be no services at this time. Celebration of life will be scheduled at a later date. In lieu of flowers, memorial donations may be directed to the Sidney Center Fire Department. Share memories and condolences with the family online at www.landersfh.com. Arrangements are under the direction of C.H. Landers Funeral Chapel, Sidney.

Share Your Memory of
Henry
Upload Your Memory View All Memories
Be the first to upload a memory!
Share A Memory
Plant a Tree