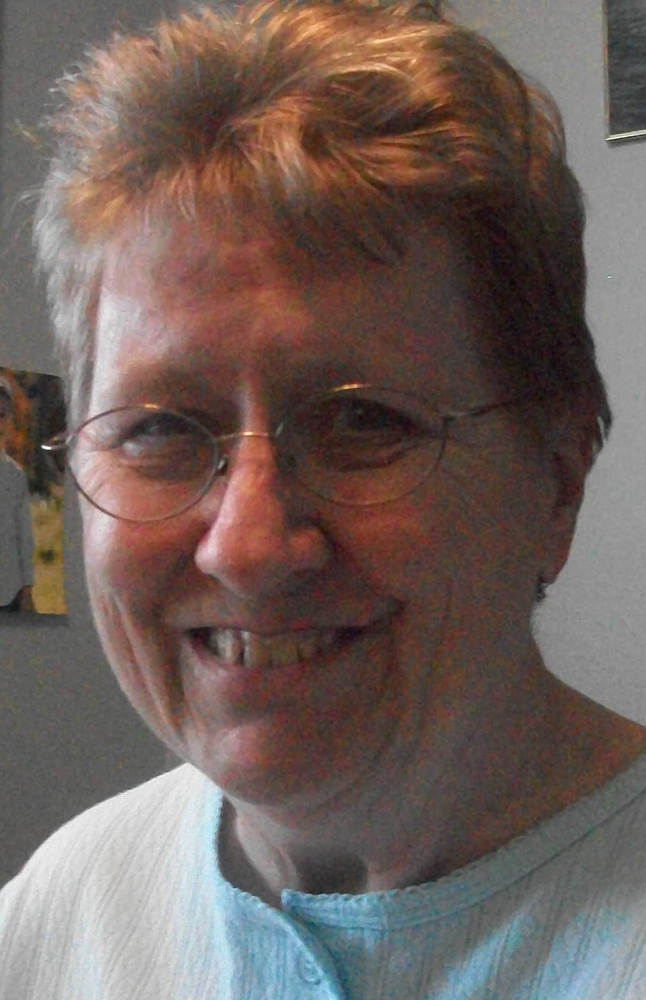 Sharon L. Zurn Mt. Upton—Sharon Sharp Thompson Zurn, 77, passed away peacefully on Monday, October 12, 2020 after a brief stay at Bridgewater Center in Binghamton. She was born in Sidney on February 15, 1943, daughter of the late John and Anna (Novotny) Sharp. Sharon's greatest love was her family. She was married to Harland Thompson on June 30, 1962; raising 3 children together. She later married Richard Zurn, Sr. on October 19, 1984. They shared nearly 30 years together before he predeceased her in 2014. Sharon's second love was the Women of the Moose. She joined the Sidney Chapter on October 5, 1976 and became a Life Member on September 10, 2020. She earned degrees in the Academy of Friendship in 1982, the College of Regents in 1986 and the Star Recorder in 1997. She also served Moose International as the New York State Deputy Grand Regent from 1991-1992. She will be missed by: her son, John Thompson, and his best friend, Sharon's "other daughter", Denise Franchino; son and daughter-in-law, Roger and Laura Thompson and their children, Jake and Jesse; daughter, Ginger Marcus and her children, Justin, Ryan and Lena; great-grandson, Gabriel; and dear friends Diane Fisher, Carol Bowker and Kathleen Scheriff. She is survived by her sister, Nancy Edwards and several nieces and nephews. In addition to her parents and husbands, Sharon was predeceased by her brothers, Doug Sharp and Ron Sharp and her sister, Voldene Germaine. Friends may call from 11:00am-1:00pm on Saturday, October 17, 2020 at C.H. Landers Funeral Chapel, 21 Main St. Sidney, NY. Funeral services will be private. Burial will take place in Prospect Hill Cemetery, Sidney. In lieu of flowers, memorial donations in Sharon's memory may be directed to St. Jude Children's Hospital or Moose Charities. Share memories and condolences with the family online at www.landersfh.com. Arrangements are under the direction of C.H. Landers Funeral Chapel, Sidney.
Saturday
17
October

Share Your Memory of
Sharon
Upload Your Memory View All Memories
Be the first to upload a memory!
Share A Memory
Plant a Tree