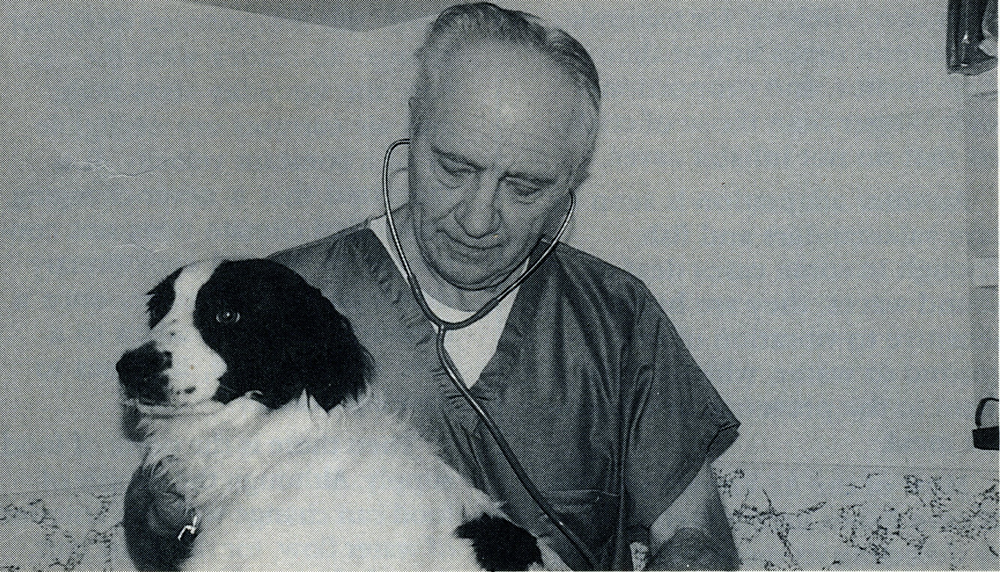 Dr. Edward P. Winnick Sidney—Dr. Edward P. Winnick, 92, passed away on Saturday, September 19, 2020 at Cooperstown Center for Rehabilitation and Nursing. He was born on March 4, 1928 in Candor, NY, son of the late Peter and Bertha (Slozenski) Winnick. Ed graduated from Candor High School in 1947 where he was a gifted athlete in basketball, football, and especially baseball. He was a talented pitcher and hitter, and in 1946, was signed to a contract with the St. Louis Cardinals. He opted to attend Cornell University instead, where he had a distinguished baseball career. Ed was later inducted into the NYSPHSAA Section IV Hall of Fame in 1973. In November 1951, he was married to Catherine "Kay" Osovski, sharing nearly 69 happy years together. Doc graduated from Cornell University in 1952 and enjoyed a lifelong career as a Veterinarian. He owned and operated his practice, Sidney Animal Hospital, on Back River Road, for 44 years, as well as worked for the Peace Plantation in Walton, particularly with the spay/neuter clinic. Caring for thousands of animals over the course of his career, Doc retired in 1997. Ed enjoyed golfing and was a long-time member of the Sidney Golf and Country Club. For many years, he served on the Sidney School Board. Ed is survived by: his loving wife, Kay Winnick; three sons: Gary Winnick, Dr. Richard Winnick and Dr. James Winnick; sister and brother-in-law, Laura and Gordon Myer: and nieces, Christine (Dr. Steven) Radi, JoAnn Myer-Foland and Rhonda (Christopher) Salay. In addition to his parents, Ed was predeceased by his sister, Constance Brown in 2011. Friends are invited to call from 9:00-11:00am on Friday, September 25, 2020 at C.H. Landers Funeral Chapel, 21 Main St. Sidney, NY 13838. A private Mass of Christian Burial will be celebrated at Sacred Heart Church in Sidney. Burial will take place in St. Patrick's Cemetery, Owego, NY. In lieu of flowers, memorial donations in his memory may be directed to Sacred Heart Church 15 Liberty St. Sidney, NY 13838 Share condolences and memories with the family online at www.landersfh.com. Arrangements are under the direction of C.H. Landers Funeral Chapel, Sidney.
Friday
25
September