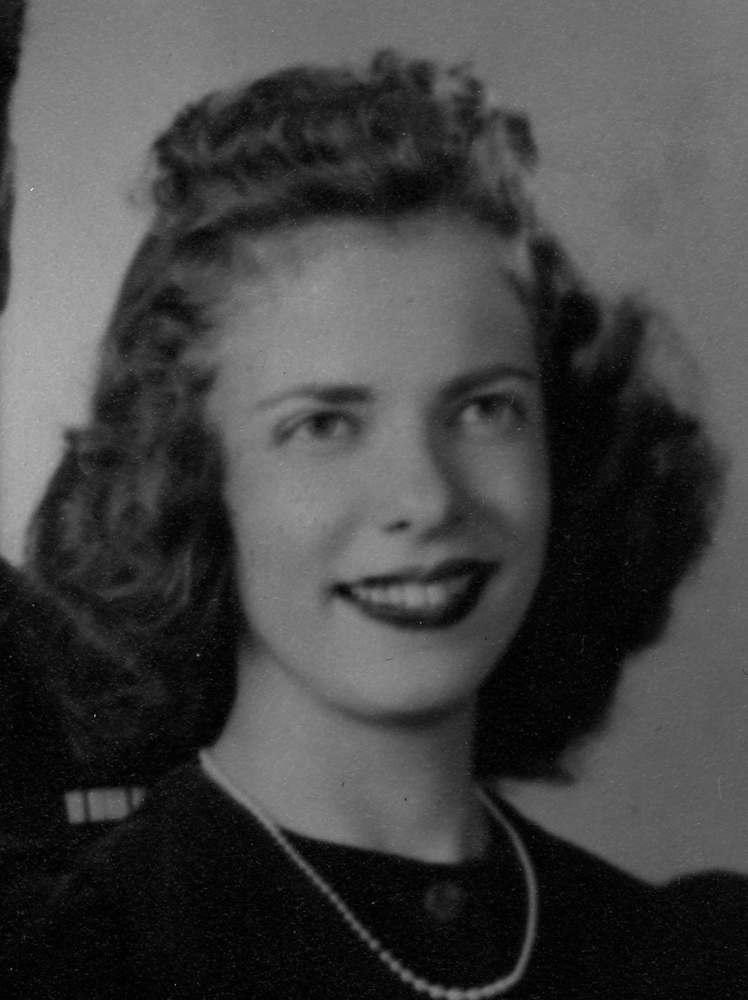 Katherine "Kay" Cooley passed on peacefully the evening of August 12, 2020 at her home in Sidney, NY surrounded by her family, fulfilling her last wish. Kay, or "Nana" as she was referred to by her six great-grandchildren, lived a long and full 95 years of life. She was born in Mount Upton, NY, daughter to Claude and Lina Wadsworth, and went on to marry the love of her life, Richard "Dick" Cooley. Together they made a life in Sidney with their two daughters Pamela and Rachel. Kay was a wonderful role model and Mom to her two daughters and as a family they made memories on Cape Cod during the summers and traveling near and far camping. Kay, not one to be still for long, was a "modern" woman for the time she lived. She graduated from the Binghamton Business Institute and went on to become a phenomenal real estate agent. She would often say that she thought of herself as a "people person" and that her favorite memories of her real estate days were of the young families to whom she sold their first homes. In her retirement she enjoyed wintering with Dick in Ellenton, FL, swinging in her hammock on the banks of the Susquehanna River, daily walks in the pool, bike rides, and playing cards, MahJong, and Sudoku. Kay was known for loving sparkly things and we believe she is now a twinkling star in heaven, reuniting with her beloved husband and so many friends and family who have predeceased her. Her family meant the world to her and she felt blessed to have them in her life. That feeling was reciprocated by her family and she will be missed very deeply by all. Kay leaves behind her two daughters Pamela Cooley (David Lubell) and Rachel Cooley; her granddaughters Grace Smith (Chad), Willa Payne (Neal), and Hana Crognale (Paul); her six great grandchildren, Nayla and Joziah Miley, Luca, Emma, and Brooke Crognale, and Stella Payne Smith; and her close friend Michelle McDonald. All live in either Sidney, Unadilla, or East Worcester, NY. The family will have a private graveside memorial at a later date. In lieu of flowers or donations during this national crisis, the family asks that each person simply do something kind for someone else in memory of Kay. Share condolences and memories with the family online at www.landersfh.com. Arrangements are under the direction of C.H. Landers Funeral Chapel, Sidney.

Share Your Memory of
Katherine
Upload Your Memory View All Memories
Be the first to upload a memory!
Share A Memory
Plant a Tree