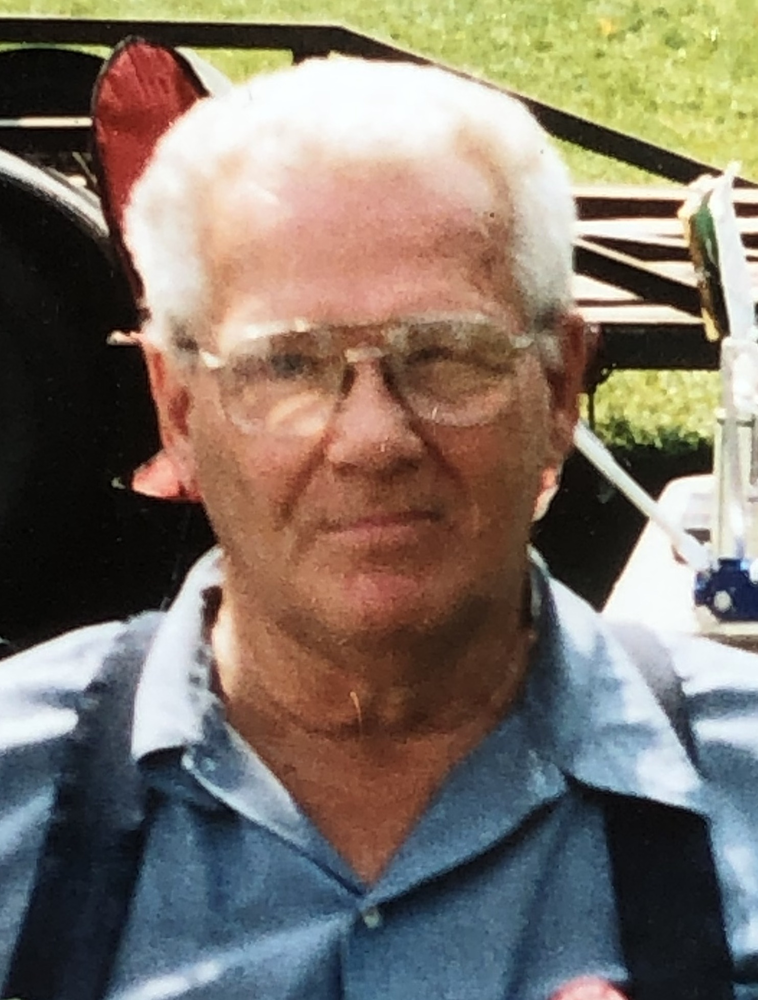 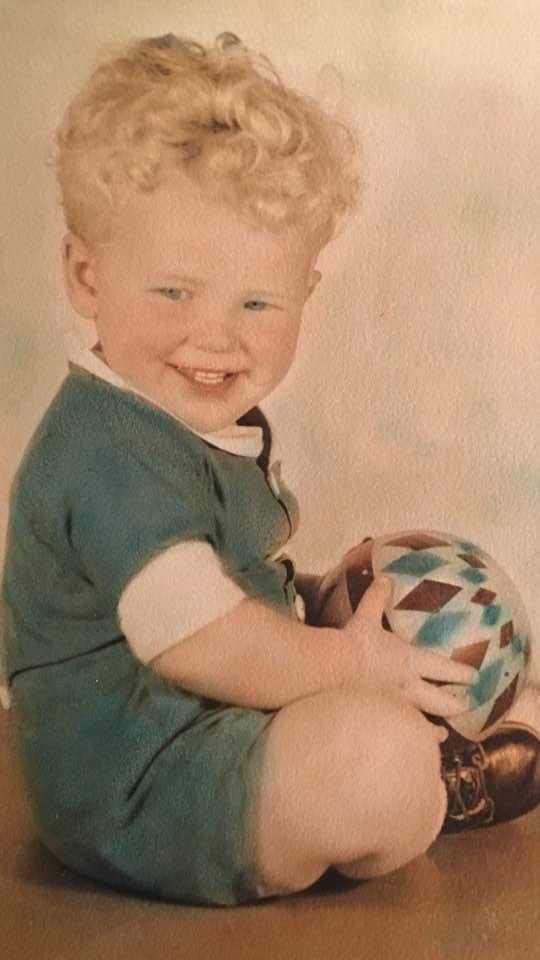 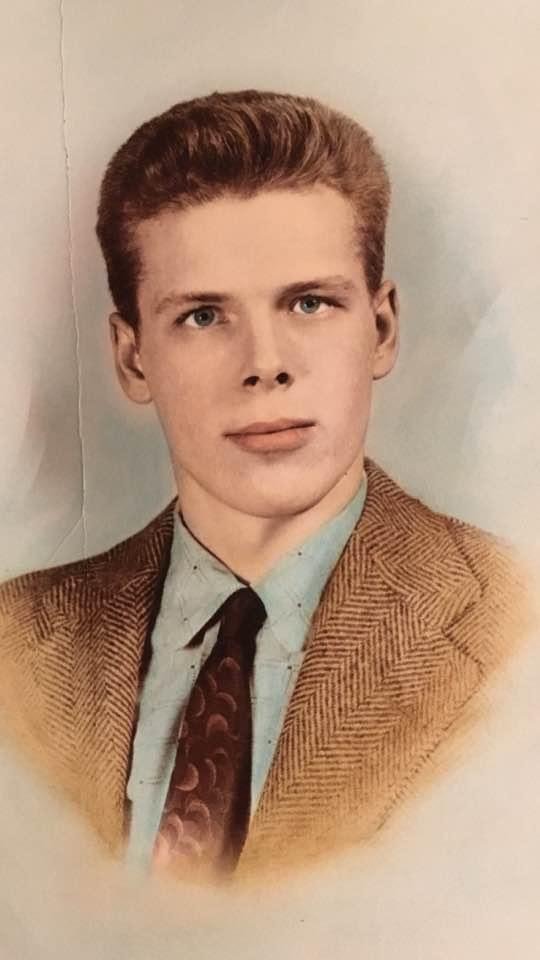 David William MacDonald, Jr. David W. MacDonald, Jr., 83, passed away unexpectedly at the Bassett Medical Center in Cooperstown on July 15, 2020. He was born the son of the late David and Erma Scott MacDonald, Sr. in Sidney on December 18, 1936. His childhood was spent between Sidney, Masonville and Rockdale. His education was interrupted when he was diagnosed with rapidly spreading bone cancer that left him as the differently abled amputee, that he later in life enjoyed showing his physical therapists how incredibly able he was and how they might want to reconsider their thoughts on how they worked with those abilities. Dave had a great talent as a certified mechanic that found him under the hood, or a car, at Demoree's, the racetrack or Red Button's garage where he met his only love, Barbara. Dave and Barbara had one daughter, Bonnie, before divorcing after five years. In the 70's, Dave moved to New Jersey to work for his older sister Erma's family at Cher-Rick Nemeth in Flemington. Upon its closure, Dave returned to Rockdale and started the career he retired from at Bendix/Amphenol on the burr bench. Dave always put the effort in, whether it was his job, or as being a father. He opened his home and heart to some of the best memories that Bonnie and her best friends share of their teenage years. Papa Dave was also a devoted grandfather to Julia and could be found on the sidelines of all of Julia's games as she was growing up. Dave loved gas and steam engines and in his younger years could be found weekends at shows across New York and New Jersey as he was a member of two antique engine clubs. Later, he was often found at McDonald's where he would spend mornings bantering with his best friends. Dave is survived by his daughter Bonnie MacDonald Schoonover, and granddaughter, Julia Schoonover of Sidney, his sister Erma Scott MacDonald, nephew Richard Pfleger, niece Cheryl (Glenn) and her children Colin and Bryn Pfleger-Schweer of New Jersey. Though not blood, the Button family was always an important part of his life. He was pre-deceased by his brother Richard, sister Kathleen, parents and son-in-law, Gary Schoonover. There will be no formal services per David's request. Interment will be at the family plot in Prospect Hill Cemetery at a later date. Memorial contributions can be made to the Sidney Central School Varsity Letter Club.