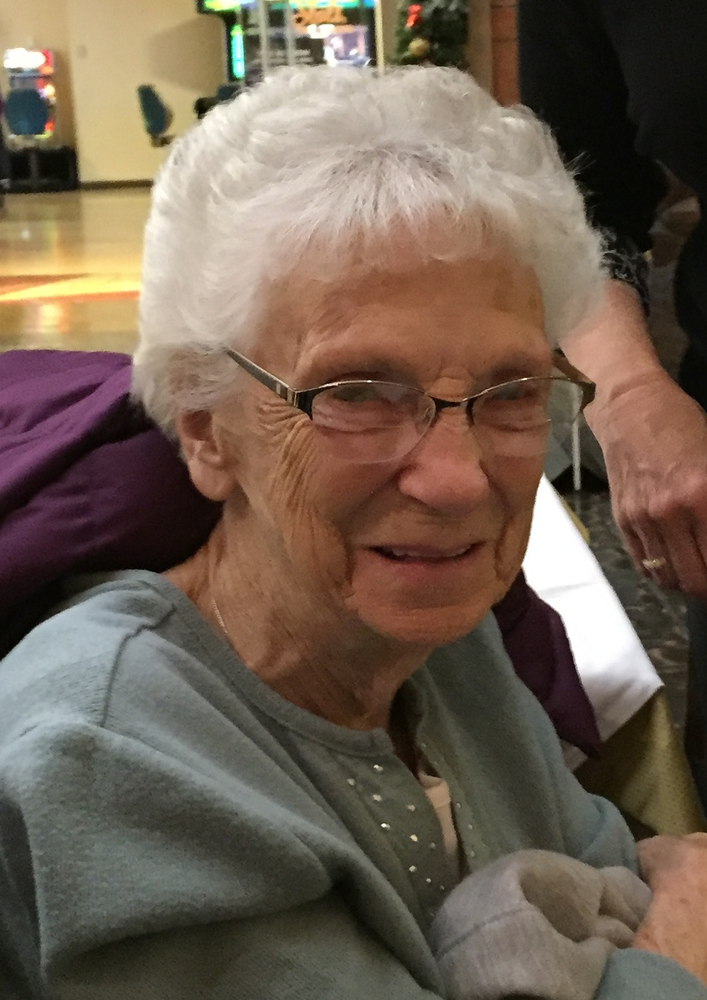 Helen Marie Ponnwitz (nee Chase), age 94, of Mt. Upton, NY, passed away peacefully on July 3, 2020. Helen was born in Bayonne, NJ on March 15, 1926 to Carolyn Purel and Emerson Chase. Helen was predeceased by her husband, Max, and son, David. She is survived by her daughter, Barbara DeBlasio and her husband, Thomas; son, Robert Ponnwitz and his wife, Christine. She has 5 loving grandchildren: Aimee, Amanda, Robert, Bryan and Jenna and their spouses, as well as great-grandchildren, nieces, nephews and many dear friends who were like family. Helen was born and raised in New Jersey. She married and moved to Long Island where she raised her family until retiring to New Mexico. While living in New Mexico, she became an Elk Lady. She enjoyed making crafts and playing games. She later moved back to New Jersey where she enjoyed going to Atlantic City. There, she joined the Good Shepherd Lutheran Church in Little Egg Harbor, NJ. In the later years of her life, Helen moved to New York to live with her daughter and son-in-law. A private memorial service will be held at C.H. Landers Funeral Chapel, Sidney. Share condolences and memories with the family online at www.landersfh.com.