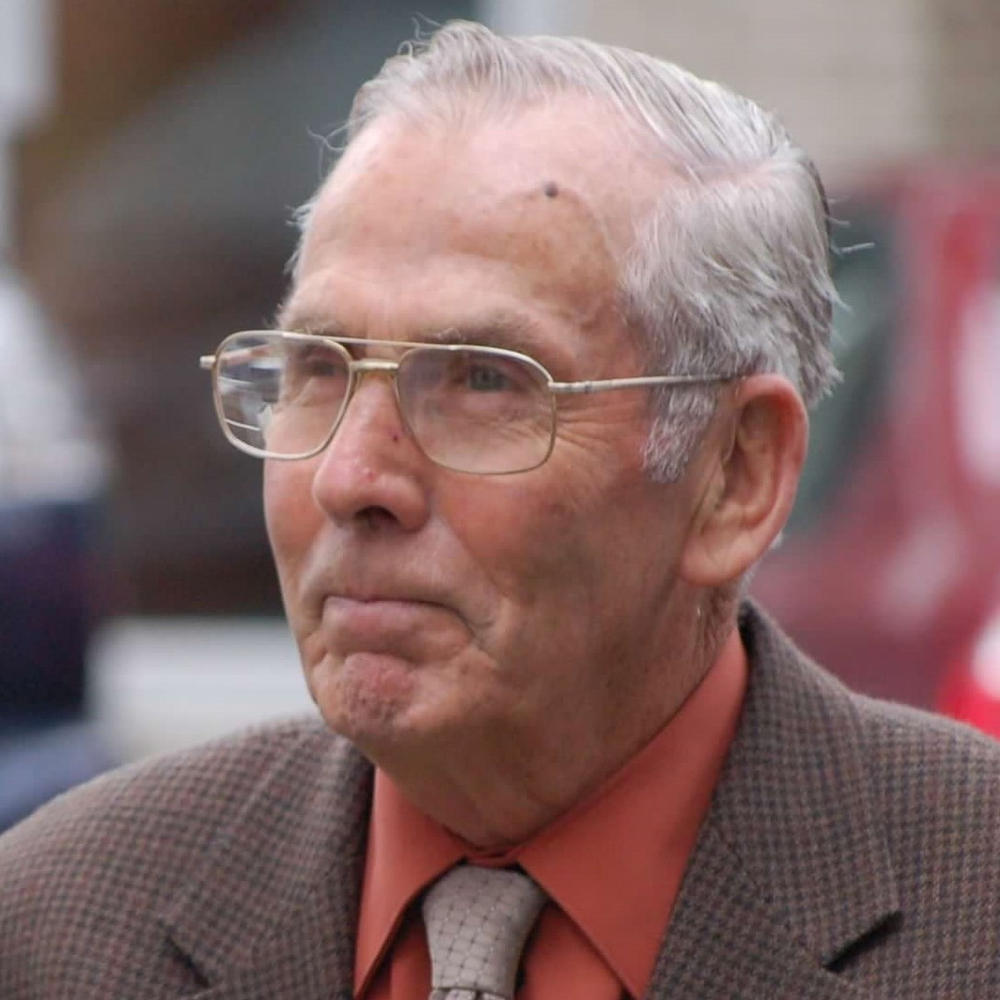 Robert D. Briggs, 89, of Afton, died Sunday, July 5, 2020. He was born in Sherman, PA on October 13, 1930, the son of Milton and Ida (Conklin) Briggs. He was pre-deceased by his parents; his sister, Phyllis Buck; an infant son, James; and a daughter-in-law, Margaret Briggs. He is survived by his wife of nearly 68 years, Anne Feehan Briggs, and his six children: Elizabeth (Kelly), Michael (Sharlene), Richard, Laurie (Jessica), William (Candy) and Brian (Tammy), 18 grandchildren, 20 great-grandchildren and 1 great-great-grandchild, and many other family members, friends and neighbors. He began his education in a two-room schoolhouse in Sherman and moved to Deposit with his family at age 9. He graduated from Deposit Central School in 1947 and attended SUNY Delhi before returning to Deposit. He worked at the creamery and a printing company before he was a dairy farmer for more than 50 years.. After moving to Afton in 1961, he and Anne started Bobany Farms, which was awarded the Dairy of Distinction for more than 20 years, recognizing family farms in New York which were maintained to specific standards of performance and appearance. He was rightfully proud of the farm and those awards. They operated the farm for 47 years. He was a member of the Coventry Milk Producers Co-op. He was a beloved member of the St. Agnes Catholic Church in Afton. From 1971 through 1985, he was a member of the school board for Afton Central School, serving for many years as board president. After leaving the board, he entered politics and was the Town of Afton Supervisor for 24 years, including serving as the head of the Chenango County Board of Supervisors. The Afton Town Hall bears his name, in honor of his dedication and service. He was also an active member of the Afton Sertoma Club He received their Service to Mankind award in 2005. He volunteered for the Afton Historical Society and at the Afton InterChurch food pantry. In 2018, he was recognized as the Afton Chamber of Commerce Citizen of the Year. He deeply loved his wife Anne, followed by his kids, grandchildren, horses, education, the town of Afton, farming, the Amish, friends, church and mowing the lawn – in no particular order. He was extremely proud of his family and derived great pleasure from talking with everyone about their careers and accomplishments. He was a man of integrity and honesty, understood the importance of community service, was a champion for education, and always maintained – and expected - the highest of standards for behavior and performance. If he shook your hand or gave you his word, you could count of him doing exactly what he had promised. Because of their support of public education, he and Anne created the Robert and Anne Briggs Family Scholarship for students graduating from Afton. In lieu of flowers, the family requests donations be made in his honor. Donations may be made out to Afton Central School, 29 Academy Street, Afton, NY 13730, noting the Briggs scholarship. A visitation will be held on Wednesday, July 8th, from 4-8 pm at CH Landers, Inc. 21 Main Street, Sidney, NY. Appropriate precautions are being taken for COVID, including masks and managing the number of visitors at one time. Church and burial services will be private at St. Agnes and Glenwood Cemetery. Condolences and memories may be shared online at www.landersfh.com. Arrangements are under the direction of C.H. Landers Funeral Chapel Sidney, NY
Wednesday
8
July