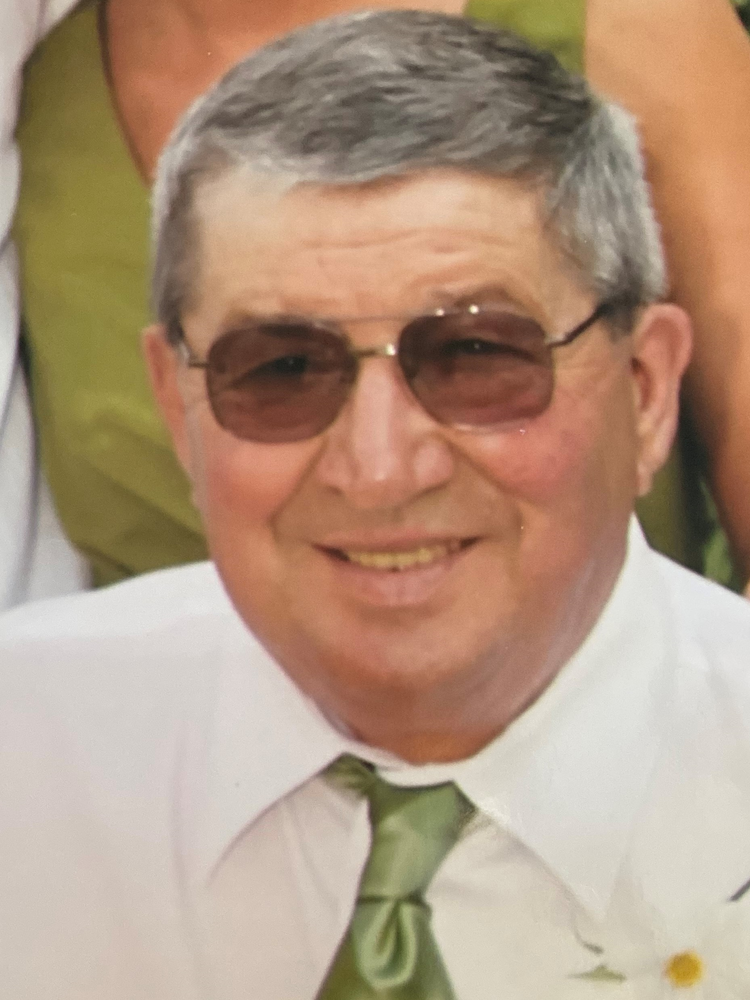 James R. Ives, 77 passed away peacefully Sunday June 7, 2020 at his home. He was born October 2, 1942, son of the late Selwyn and Catherine (Pratt) Ives in Guilford. Jim attended school in Guilford and worked for several local farmers. Upon graduation he enlisted in the United States Army and served as an M.P. from 1960 to 1963 when he was honorably discharged. In 1966 he met his lifelong love, Nancy Kinch and they were married shortly after. In 1968 Jim began to work as a heavy equipment operator and in 1971 joined the Operating Engineers Local 106 in Albany NY where he retired a member in good standing of 49 years. Jim loved being outdoors; he enjoyed deer hunting and found peace in taking care of his family, his land, his friends and neighbors. He is survived by his wife Nancy Ives, Guilford NY, two sons Jeffery and Jerry and their spouses Tammy & Debra. Grandchildren- Olivia, Dezaray, Gunner, Haven, and step grandchildren Joshua and Sean. Brothers and Sisters- John, Louie, Larry, Steve, Bonnie Darling and Susan Buttice, their children and grandchildren as well as many cousins and friends. He was also predeceased by his brother Joseph S. Ives in 1966. Due to the COVID-19 pandemic; services will be private. A burial in military honors will be in Ives Settlement Cemetery. In lieu of flowers donations may be made to the Guilford EMS or Fire Department, 110 Mechanic St. Guilford, NY 13780 Condolences and memories may be shared online at www.landersfh.com Arrangements are under the direction of C.H. Landers Funeral Chapel Sidney, NY