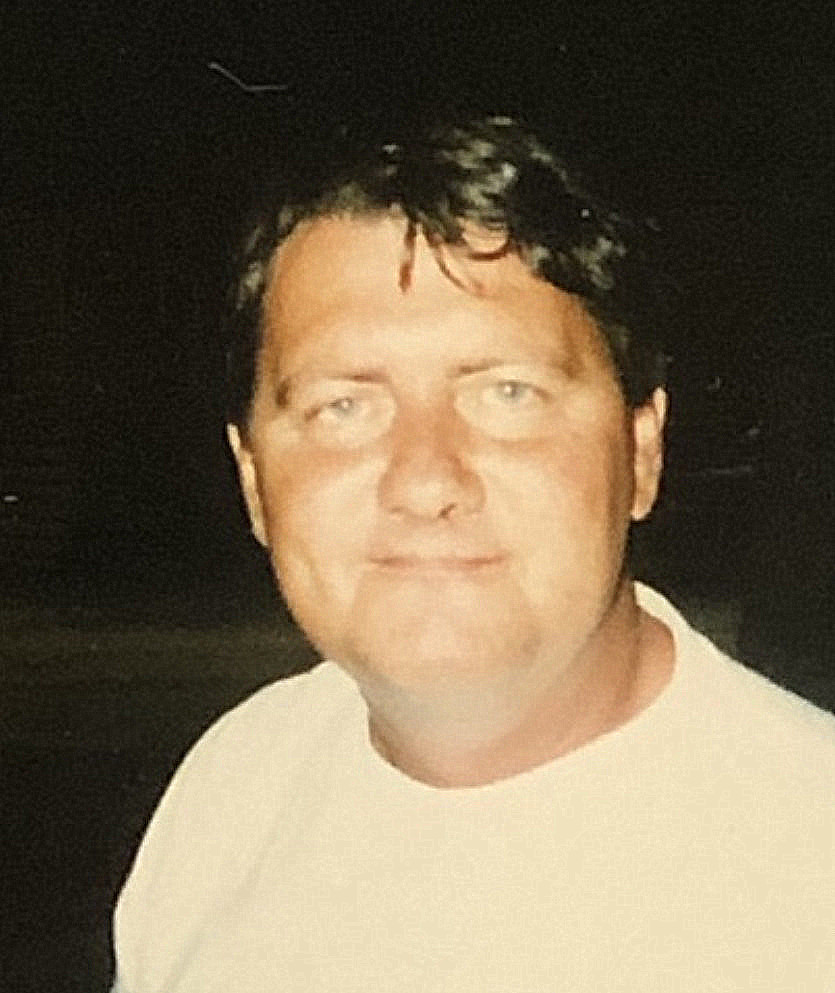 Leird Harold Cotten (Peach) passed away peacefully Saturday May 23rd 2020. Leird gave a new meaning to the words "Yankee's fan", he never missed a game! He was a proud truck driver for his lifelong friends Tommy and Brian Tripple of Coventry Transport Service in Coventry, NY. Until MS overtook his ability to drive. It was then that he became the Dispatcher for the 42 truck drivers that were employed there. His passion was raising money to find a cure for MS. He was organizer for several MS walks as well as concerts at the Chenango County Fair with country superstar "Doug Stone". He also had a MS concessions stand there as well. He was predeceased by his parents, Willard and Alta-Mae(Teeter) Cotten of Sidney Center; his sister ,Roberta Safford; brothers, Thomas Safford, Sr. and Douglas Safford; and his granddaughter, Macie Cotten. He is survived by his: children, Jason (Jake) and Amanda Cotten of Unadilla, David and Hydie Cotten of Mount Upton, Melinda and Roger Elwood of Bainbridge, Nicole Cotten and Nathan Hill of Otego; his sisters, Pam and Rich King of Farmington MO, Wilma Cotten of Bainbridge; his brothers Robert (Cross) and Sue Safford of Sidney Center, Charles (Tyke) Safford of Unadilla, Carl Safford of Delhi, Wayne and Cheryl Cotten of Unadilla; sisters-in-law of his predeceased brothers, Emma Safford of Guilford and Ruth Safford of Ocala FL; his grandchildren: Sarah, Courtney, Andy, Kenzie, Klarissa, Kendall, Rustyn, Dakota, Micheala, Leah, Cole, Reese, Bryant, Quinten, Emili-Jade and Great granddaughter, Raegan. In lieu of flowers, donations can be made to the National MS Society.

Share Your Memory of
Leird
Upload Your Memory View All Memories
Be the first to upload a memory!
Share A Memory
Plant a Tree