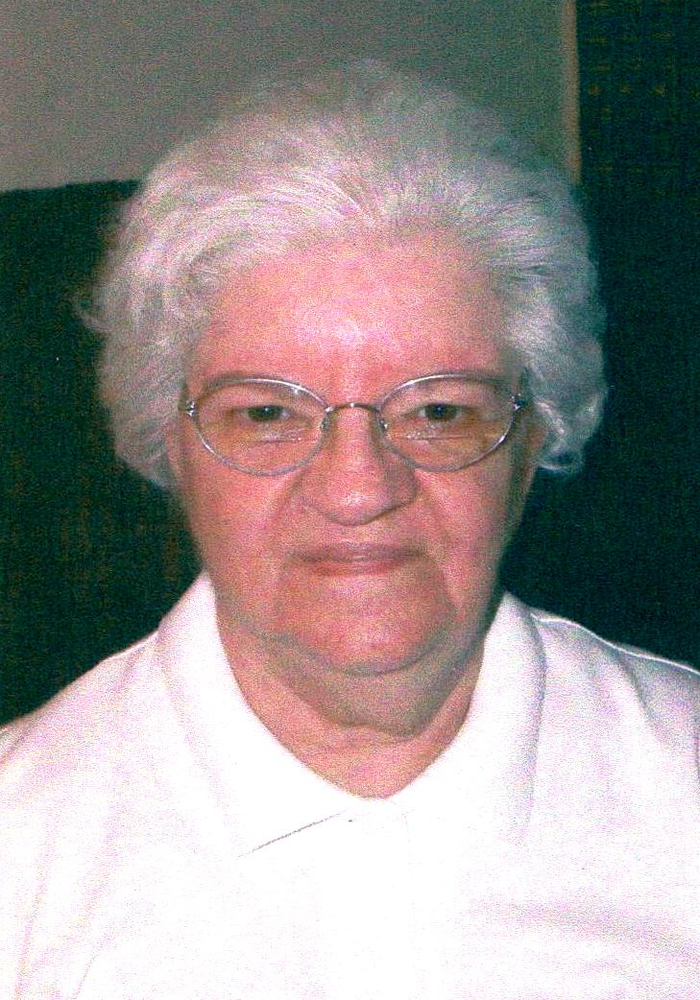 Dorothy Scott Kelsey passed away on Tuesday, May 12, 2020 at A.O. Fox Hospital in Oneonta. She was 97. Dorothy was born on September 25, 1922 in Walton, NY to the late Robert H. and Ella (Ireland) Scott. At the age of 10, her family moved to Middletown with the O&W Railroad. On April 25, 1946, she married Ronald J. Kelsey in Walton. They moved to Sidney where she worked for Bendix for several years. She is survived by her daughter, Jo Ann Dalton of Sidney, as well as many nieces and nephews. In addition to her parents, she was predeceased by her husband of 54 years, Ronald Kelsey; two brothers, Kenneth Scott and Richard Scott; son-in-law, Robert Dalton; and a nephew, William Scott. Private graveside services will be held in Walton Cemetery, Walton, NY. In lieu of flowers, memorial donations in Dorothy's name may be directed to the American Cancer Society at www.cancer.org, or to Helios Care, 297 River St. Service Road, Oneonta, NY 13820. Share condolences and memories with the family online at www.landersfh.com. Arrangements are under the direction of C.H. Landers Funeral Chapel, Sidney.

Share Your Memory of
Dorothy
Upload Your Memory View All Memories
Be the first to upload a memory!
Share A Memory
Plant a Tree