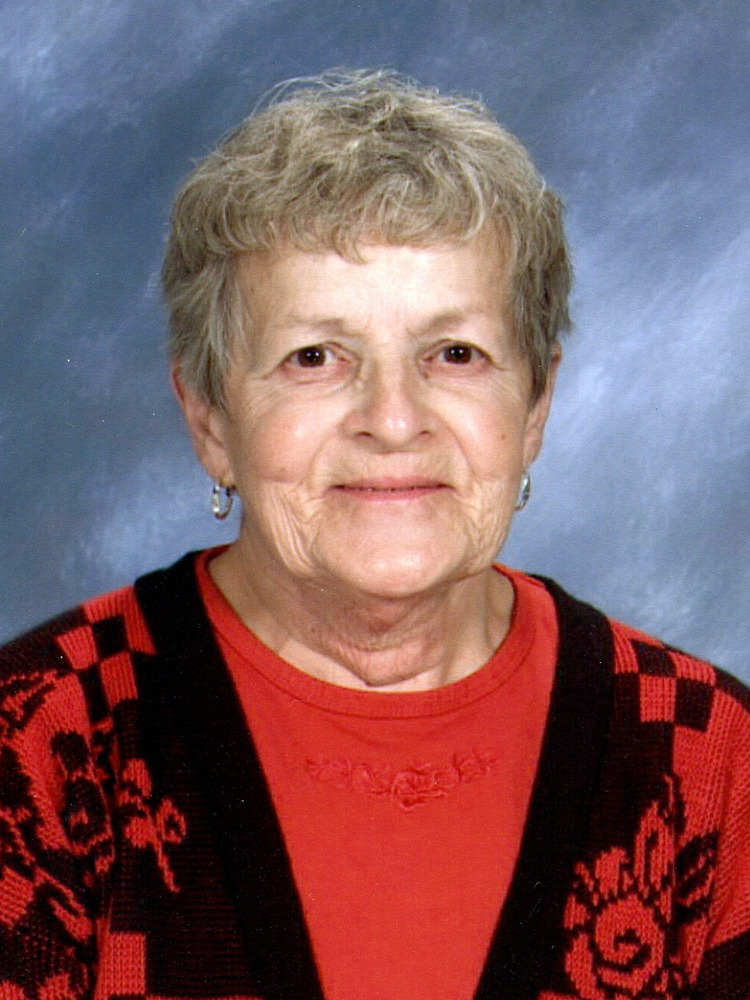 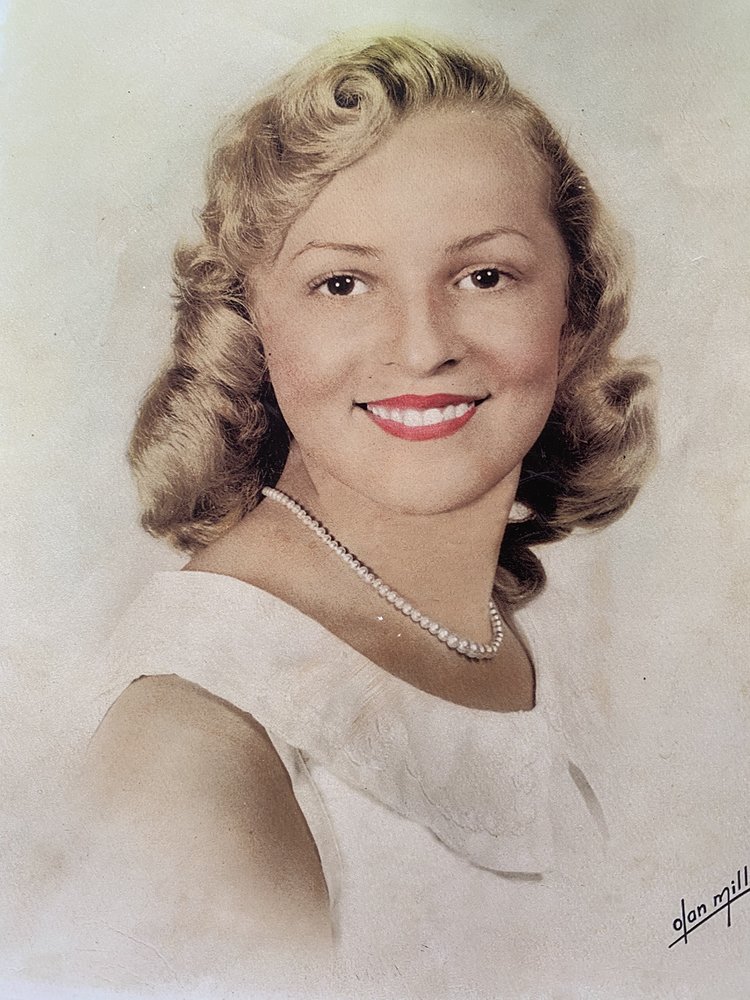 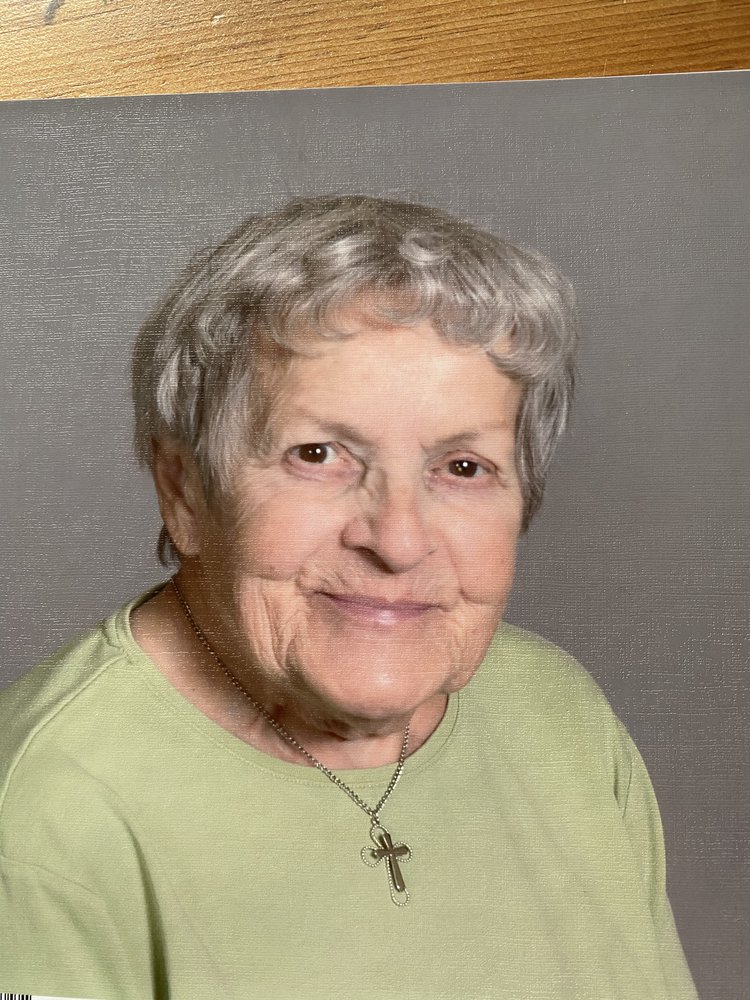 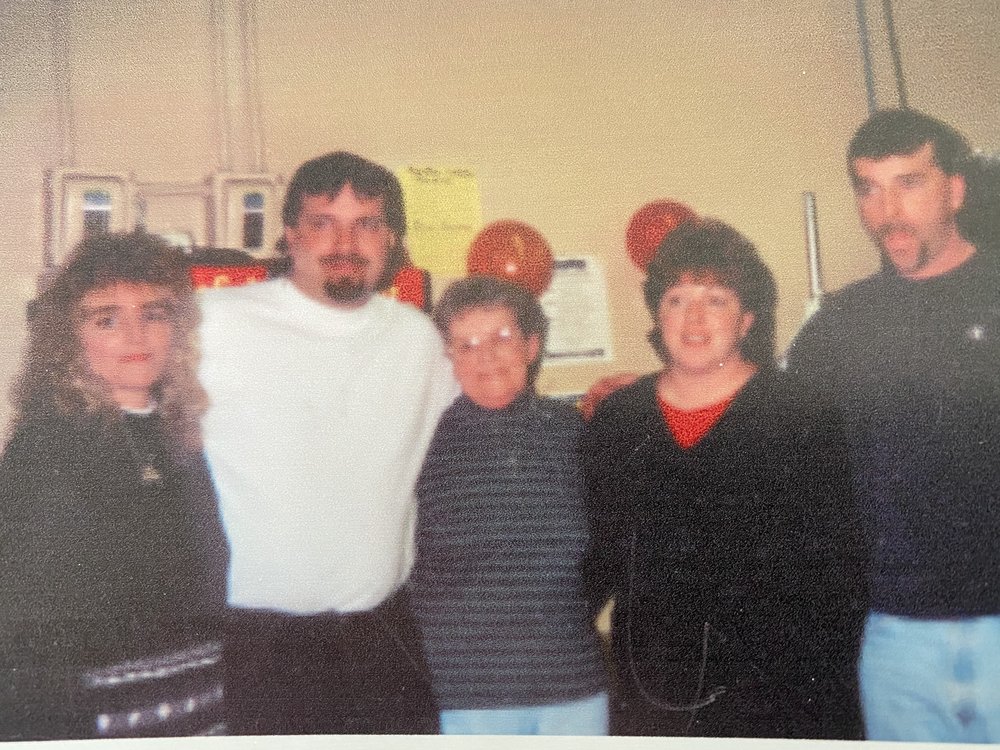 Obituary of Agnes A. DeShaw

Agnes Adelaide Patten DeShaw, 82, formerly of Unadilla, New York left the world we know on Tuesday, May 5, 2020. Born the daughter of Martin Brown Patten and Agnes Janette Hanes on January 28th, 1938, she was the youngest of her four siblings Dora, Frank, Martin, and Flora. Agnes married Bernard DeShaw on July 8th, 1956 at the age of 18. It was from this marriage she gave birth to her first child Kathy Marie DeShaw on May 9th, 1960. God continued to bless her with three more children Linda Lee DeShaw on July 19th, 1961, Michael James DeShaw on February 13th, 1963 and Timothy Bernard DeShaw on June 5th, 1964. It is an understatement to say her children were always the center of her universe and she made countless sacrifces to ensure they were provided for. Over the course of her life Aggie touched a multitude of hearts: friends, family, neighbors, co-workers, and anyone she encountered. Her laugh was contagious, she was thoughtful and kind, and she was innately selfess. Aggie is survived by her four children and their spouses, Kathy and Timothy Dicks, Linda DeShaw, Michael and Alicia DeShaw, and Timothy and Kelly DeShaw. She is also survived by her grandchildren William, Joshua, Chad, Willy, Joseph, Gregory, Dylan, Kyle, Kate, and Kalieb, her great grandchildren Abigail, Julia, Gracie, Taylor, Hunter, Tanner, Colton, Tharen, Harper, and also her great great granddaughter Rosie. Her sister-in-law Lorraine Patten, many nieces and nephews, and many, many dear friends. To say the least, Aggie's world revolved around her family and friends, and will leave a void that will only be filled by the selflessness she showed to anyone she encountered. So, we ask in lieu of any flowers or cards we treat everyone as Aggie did, and any other donations should be made in her name to the Delaware Valley Humane Society, or the Sidney United Methodist Church. Private burial for the family will take place in the Oneonta Plains Cemetery. Share memories and condolences with the family online at www.landersfh.com. Arrangements are under the direction of C.H. Landers Funeral Chapel, Sidney.

Share Your Memory of
Agnes
Upload Your Memory View All Memories
Be the first to upload a memory!
Share A Memory
Plant a Tree