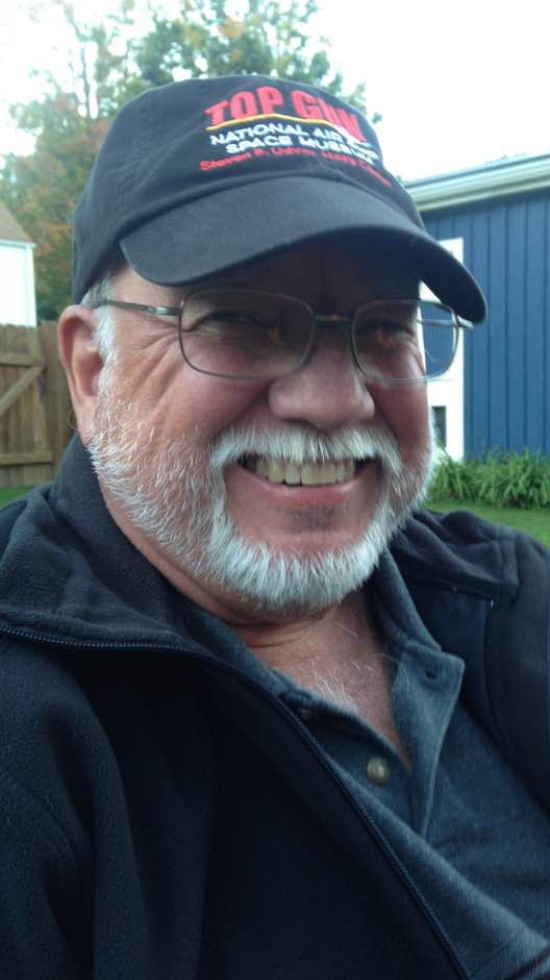 Eli Ford Kelly, 66, of Bainbridge, passed away on Saturday, January 11, 2020 at Albany Medical Center with his family by his side. He was born on July 14, 1953, son of the late Eli Kelsey Kelly and Ruth (McCann) Kelly. Eli served his country in the US Air Force from 1974 until his honorable discharge in 1980. He was very proud of his military service, as well as his Irish heritage. On June 15, 1974, he was married to Peggy Shaver in Delhi, sharing 45 happy years together. Eli retired from Chambers & O'Hara after a long career in the car business. He was a member of the Charles L. Jacobi American Legion Post 183 in Sidney and the Rockdale Rod & Gun Club, where he was on the Pistol Team. He loved woodworking and the outdoors, especially fishing and hunting, and spent many days in the woods with his longtime friend, Pat Hawkins. Above all else, Eli cherished spending time with his grandchildren. He will be missed by: his wife, Peg Kelly of Bainbridge; son and daughter-in-law, Chad and Heather Kelly of Cleburne, TX; daughter and son-in-law, Jennifer and Chad Beames of Bainbridge; 4 grandchildren: Ethan, Baylee, Emma and Mason; and his sister and brother-in-law, Dorlyn and Brian Burgin of Otego. He was predeceased by his parents, Eli K. Kelly and Ruth Chase, and his sister, Gail Butler. Friends are invited to call from 6:00-8:00pm on Friday, January 17, 2020 at C.H. Landers Funeral Chapel, 21 Main St. Sidney, NY 13838. Funeral services with military honors will be held at 2:00pm on Saturday, January 18th at the funeral chapel. In lieu of flowers, memorial donations may be directed to the Pulmonary Fibrosis Foundation at www.pulmonaryfibrosis.org, or to American Legion Post 183, 22 Union St. Sidney, NY 13838. Share memories and condolences with the family online at www.landersfh.com. Arrangements are under the direction of C.H. Landers Funeral Chapel, Sidney.
Friday
17
January

Share Your Memory of
Eli
Upload Your Memory View All Memories
Be the first to upload a memory!
Share A Memory
Plant a Tree