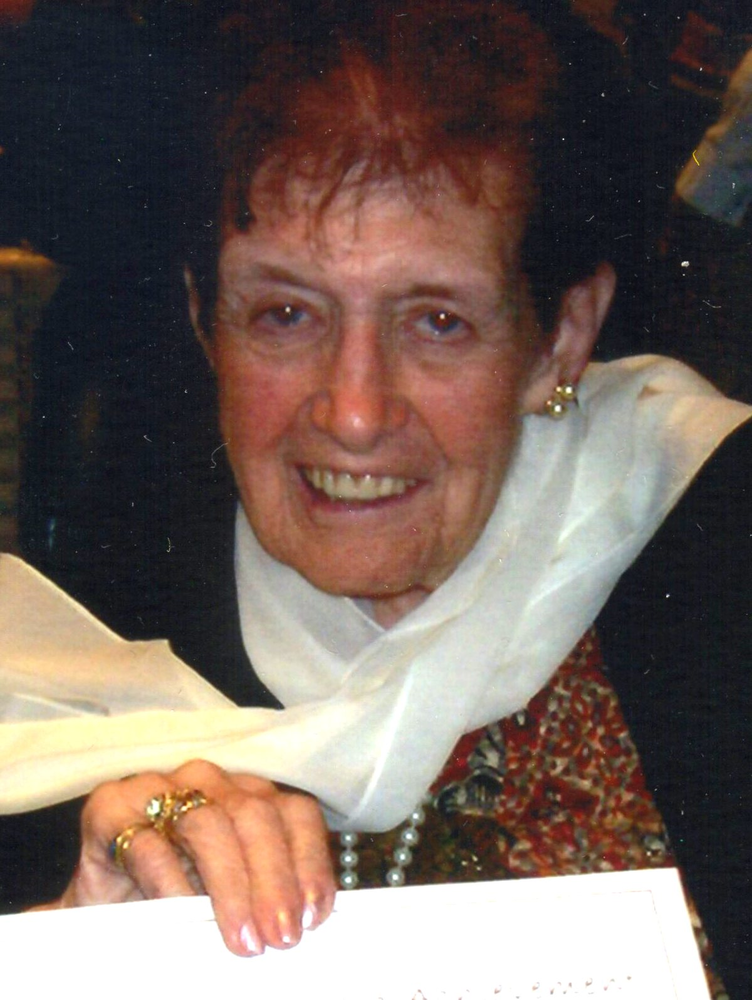 Marcella Faye (Cable) McElroy, better known as "Faye", died December 30, 2019. Faye was born September 12, 1931. She was the last child of Howard J. Cable and Carrie Lobdell Cable Secrest. Her mother and father predeceased her, along with her brothers: Ted, Doug and Larry, as well as her sister, Doris. Faye graduated from Deposit Central School in June 1949. She married her high school sweetheart, Kenneth McElroy, September 12, 1949. Kenneth also predeceased Faye in 2008. Faye spent many happy years as a homemaker, mother, grandmother and great-grandmother. She had 5 children: Lynda (1951), Terry (1957), Shelley (1960), Brenda (1961) and Tanya (1968). Faye also has 17 grandchildren, 25 great-grandchildren and 10 great, great grandchildren. Although those years as a mother, grandmother, great, and great, great grandmother were fulfilling occupations, she was best known in the area as a faithful servant of Jehovah for over 80 years, most recently attending the Sidney NY Congregation of Jehovah's Witnesses. A memorial service will be held at 11:00am on January 11, 2020 at C.H. Landers Funeral Chapel, 21 Main St. Sidney, NY 13838. Share condolences with the family online at www.landersfh.com. Arrangements are under the direction of C.H. Landers Funeral Chapel, Sidney.
Saturday
11
January

Share Your Memory of
Marcella
Upload Your Memory View All Memories
Be the first to upload a memory!
Share A Memory
Plant a Tree