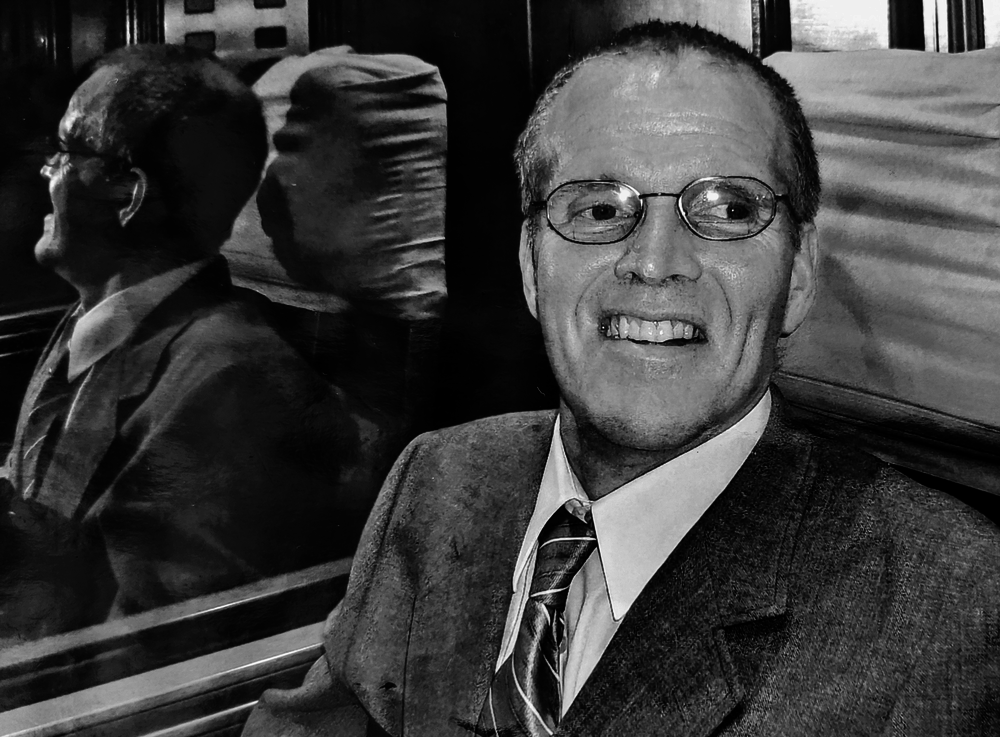 Frank "Frankie Picasso" Feitsma passed from this life to the next peacefully in his Binghamton home with his beloved wife by his side, November 20th, 2019 at the age of 62. After a 34 year battle with Multiple Sclerosis. Preceded in death by his Parents, Jack and Shirley Feitsma, his Sister Jane Uram, his Brother Peter Feitsma, and his Nephew Shawn ManWaren. Survived by the love of his life, his wife Gail. Who he shared his heart with for 25 years, 15 of them as man and wife. A Sister Terry (Feitsma) Edmonds, Step son Shane (Shawna) Lawrence of Norwich. Step son Milo (Amber) Knapp Jr. of Sherburne. Step daughter Christina Heidrich-Aldrich of Vestal. Eleven Grandchildren and two Great-Grandchildren. Many beloved Nieces, Nephews, Cousins who he loved dearly. Frank was born June 8th, 1957 to Jack and Shirley Feitsma of Hamilton, NY. He worked on the family farm and graduated from Sherburne-Earlville High, class of 1975. Through the years he worked at Great American, Disty's Liquor Store, and Sam's Club. He had many hobbies, from bowling, softball, golf and later pursuing painting. His artwork gave the him notoriety as "Frankie Picasso". Frank had an infectious smile and a wonderful loving heart that drew many friends into his life. He will be greatly missed by all that knew him. Gail would like to express her sincere gratitude to family, friends and neighbors for the love, support and kindness over the years. She would also like thank UHS Professional Home Care, Lourdes Hospice, as well as all the doctors, and nurses for all the care Frank received over the years, weeks and final days of his life. Services will be held at, The Church of Jesus Christ of Latter-Day Saints, 305 Murray Hill Road, Vestal, New York on November 30th, 2019. The family will receive condolences at 10:30am and a memorial service will begin at 11:00 am. His final resting place will be at the Greenlawn Cemetery, Bainbridge, NY at a later time with the family's discretion. Condolences and memories may be shared online at www.landersfh.com Arrangements are under the direction of C.H. Landers Funeral Chapel Sidney, NY
Saturday
30
November

Share Your Memory of
Frank
Upload Your Memory View All Memories
Be the first to upload a memory!
Share A Memory
Plant a Tree