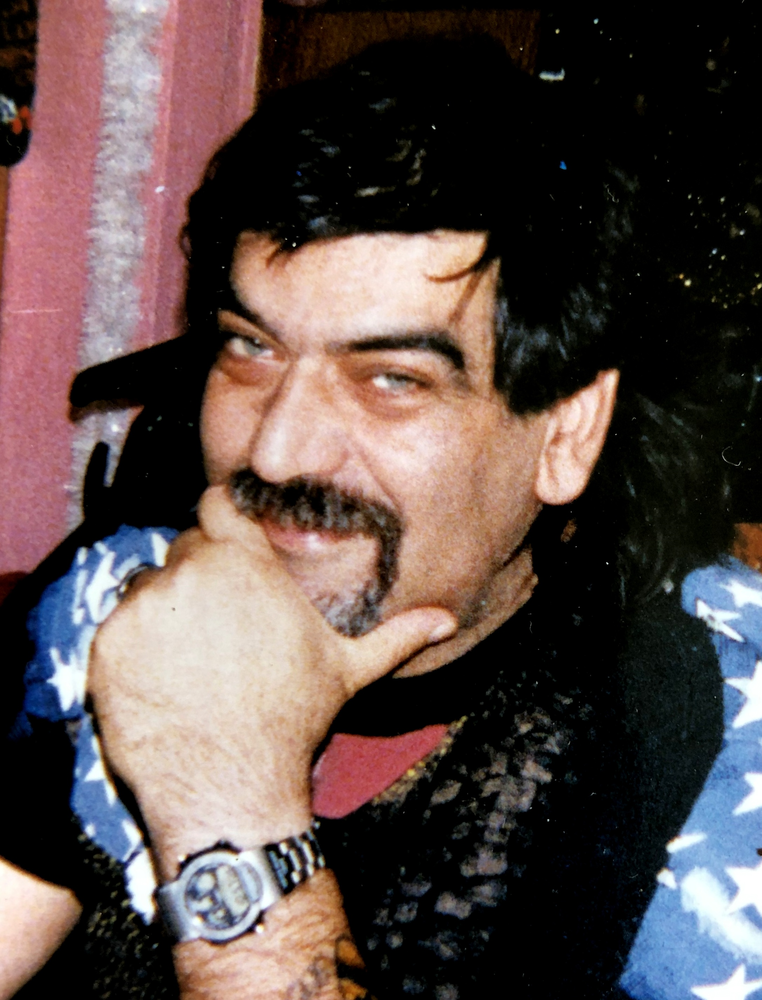 Armand Charpentier Unadilla, NY Armand Charpentier, 70, passed away on November 11, 2019 at Wilson Memorial Hospital. He was born in Brooklyn, NY on January 8, 1949 to Maria and Pierre Charpentier. He enlisted in the US Army at age 17 where he served in the Vietnam War. He deployed with the "Guns-A-Go-Go" while serving in the 1st Calvary Division, 1st Aviation Detachment. He is survived by his loving wife Grace of 26 years, and his many children, grandchildren, sisters, brothers, nieces and nephews. Armand was a proud veteran who actively supported the military. He touched the lives of whomever he encountered. He was a family man who loved spending time with his children and grandchildren. He loved to have family get together with lots of food and good laughs. He enjoyed hosting Christmas Eve and keeping the Italian traditions alive. He never let the wheelchair stop him from doing what he wanted to do. He would give the shirt off his back for a stranger and always accepted his children's friends as if they were his own. He will forever be missed by all as he was a great listener who offered wise and knowledgeable advice. Calling hours will be held on Monday November 18 from 1pm-3pm and 6pm-8pm at C.H. Landers Funeral Chapel, 21 Main St. Sidney. He will be laid to rest Tuesday November 19th in the Gerald B.H. Solomon Saratoga National Cemetery. Share condolences and memories with the family online at www.landersfh.com. Arrangements are under the direction of C.H. Landers Funeral Chapel, Sidney.
Monday
18
November

Share Your Memory of
Armand
Upload Your Memory View All Memories
Be the first to upload a memory!
Share A Memory
Plant a Tree