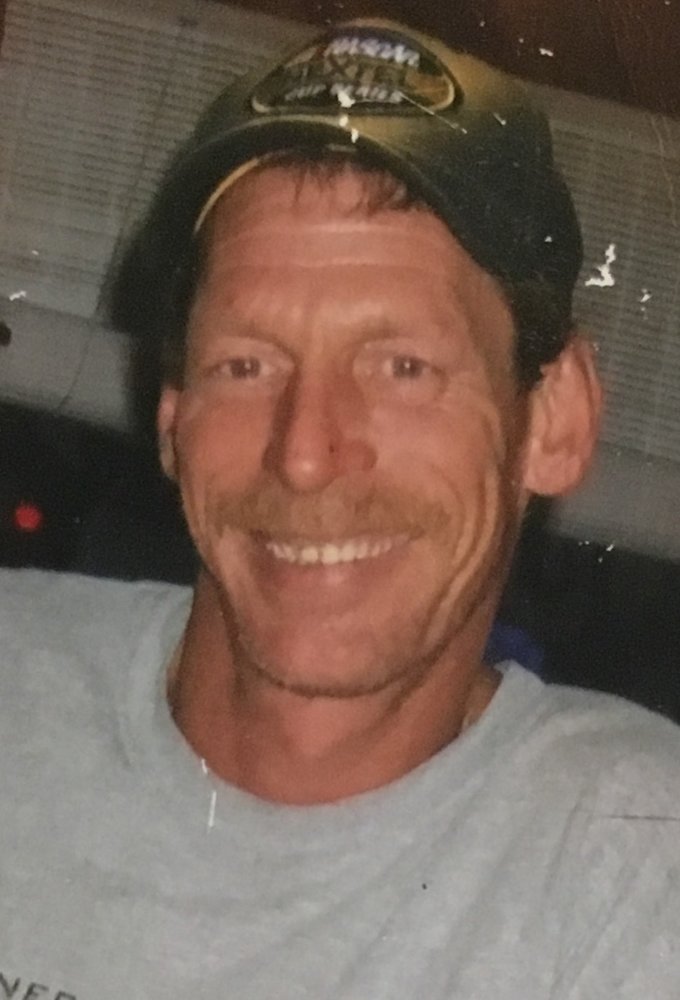 Troy Gordon Anderson Oneonta—It is with great sadness that the family of Troy G. Anderson announce his passing after a tragic accident on September 25, 2019. He was born on August 22, 1963 in Sidney, NY to Frieda and Gordon Anderson. He grew up in Otego and attended Unatego School. Troy had numerous jobs throughout his life, including working for New York State, and most recently as a self employed mason and contractor. Troy was a kind soul who would help anyone in need. Troy was an avid outdoorsman and pool player. He also enjoyed golfing, motocross and NASCAR. He will be lovingly remembered by his mother, Frieda Rexford; sons, Troy and Tyler; brothers: Mike (Kim) Anderson and Brad Anderson; sisters: Jackie Anderson, Dawn Anderson, Christa Anderson and Catrina Anderson; stepbrother, Woody Rexford and stepsister, Lucy; nephews: Justin (Jessie) Anderson, Mason Brown and RJ Walker, nieces: Trisha (Sean) Fogarty, Chelsy Anderson and Brandi Walker, as well as many aunts, uncles and cousins. He also leaves behind lifelong friends Doug and Dave Hurlburt, Kevin DeSilva, Kevin Welsh and Patti Anderson. Calling hours will be held on October 26, 2019 from 11:00am-1:00pm at C.H. Landers Funeral Chapel, 21 Main St. Sidney, NY 13838, with a memorial service beginning at 1:00pm. A celebration of life will be held at No Place in Oneonta following the services. In lieu of flowers, memorial donations may be made in Troy's memory to the charity of one's choice. Share memories and condolences with the family online at www.landersfh.com. Arrangements are under the direction of C.H. Landers Funeral Chapel, Sidney.
Saturday
26
October

Share Your Memory of
Troy
Upload Your Memory View All Memories
Be the first to upload a memory!
Share A Memory
Plant a Tree