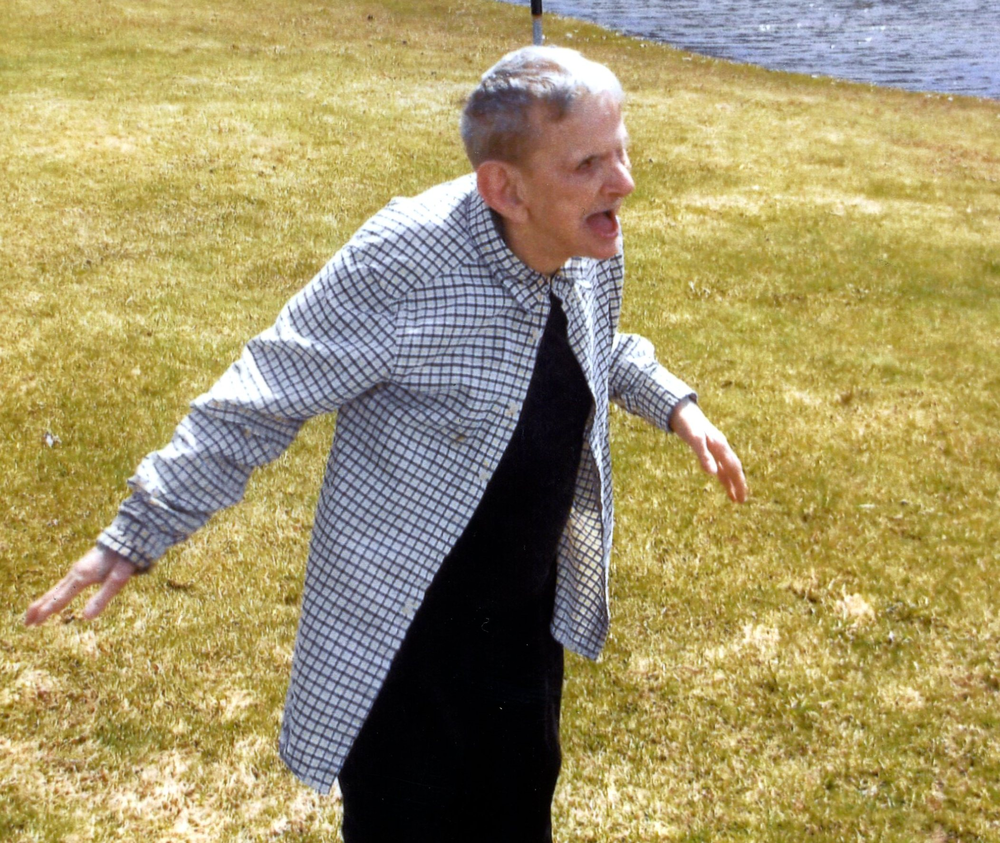 Rafael Alvarez 9/15/1936 – 9/30/2019 Rafael Alvarez, 83, passed away early Monday afternoon, September 30, 2019 at A.O. Fox Memorial Hospital in Oneonta. Rafael was born September 15, 1936 in Bayamon, Puerto Rico, son of the late Aurelia (Fonseca) Alvarez and Fruto Alvarez. Rafael and his mother moved to Elmhurst, NY in 1946. Legally blind from 2 months old, Rafael resided in several institutions through his life, finally relocating to Springbrook in Sidney in 2013. Rafael moved from the Developmental Center in Binghamton in 2006 and joined the Springbrook family in Sidney. This was an opportunity for him to live in a community and participate in a life unlike he had known previously. "Raffy", or "Pappy" as he was lovingly referred to by his various caregivers and friends, was happy all the time. He enjoyed clapping, and loved music, especially rock and roll. He was a rather social man and enjoyed interacting with the people around him. He wasn't very fond of restrictive clothing and had a very unique fashion sense. Despite his limitations, he thrived off social interaction, touch and sound, and liked to have his head and feet rubbed. Rafael brought a smile to the faces of all that knew him and reminded people that life is a gift, one that can be lived in so many different ways. He will be greatly missed by all his caregivers and housemates and friends at Springbrook. Services will be held on Monday, October 7th at 11:00am at C.H. Landers Funeral Chapel, 21 Main St. Sidney, NY 13838. Arrangements are under the direction of C.H. Landers Funeral Chapel, Sidney.
Monday
7
October

Share Your Memory of
Rafael
Upload Your Memory View All Memories
Be the first to upload a memory!
Share A Memory
Plant a Tree