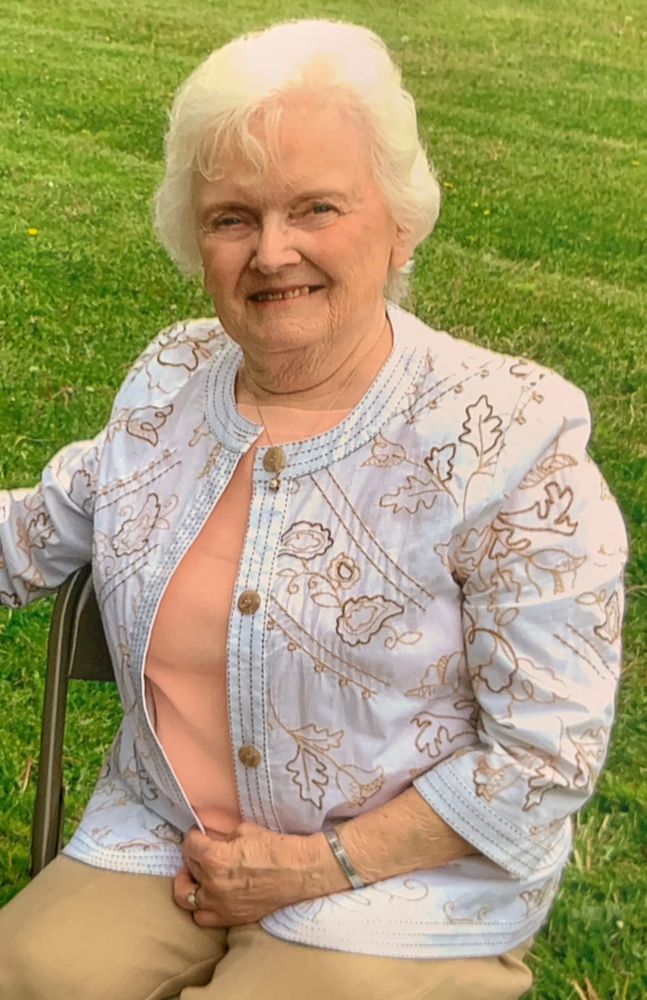 Muriel was born in Margaretville, NY to Irene and Loren Shultis on May 1, 1934. She spent her early childhood in Kelly Corners, NY and then moved with her family to Long Island, settling in Huntington Station, NY. She continued to live on long island after graduating from Huntington High school in 1953. In 1963 she took her brother Mert's advice and chose to relocate back to upstate NY taking a job at Bendix Corporation and settling in Sidney.

As a single mother her love and focus were her three children from her first marriage, Colleen, Jeffrey and Frank. She taught them that independence and hard work were all you needed to be able to take care of yourself. A few years later she met Robert (Bob) Felske while filling up her car with gas at a gas station he co-owned on Route 7 in Unadilla. They married in October 1969 and her love and family grew to include three step children, Roger, Rinda and Robin. Together Muriel and Bob added an additional member to their family with the birth of Kelly. Both loved and took much pride in their unique family and there was nothing more important.

Muriel worked at Bendix, which later became Amphenol Corporation, for 25+ years in various departments and finally retired in 1992. After retirement she enjoyed spending more time with her ever growing family, meeting her friends for breakfast at McDonald's, gardening and shopping. In recent years Muriel worked on the Delaware County Board of Elections. She has been a long-time member of the First Baptist Church in Bainbridge.

Share Your Memory of
Muriel
Upload Your Memory View All Memories
Be the first to upload a memory!
Share A Memory
Plant a Tree