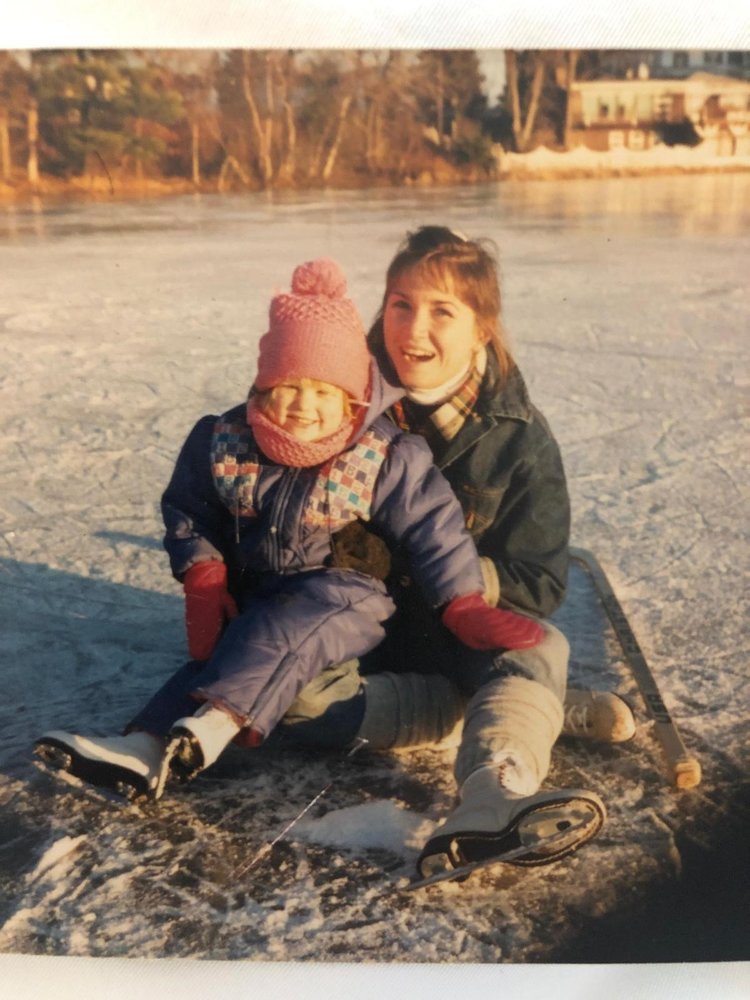 Mary McDonald SIDNEY—Mary McDonald, 55, passed away on August 5, 2019. She was born on March 2, 1964 in Mobile, AL, daughter of the late John and Elizabeth (Lavery) McDonald. She attended high school at the Bromfield School in Harvard, Massachusetts. In the summers, she was a camp counselor and waterski instructor at Camp Romaca in Hinsdale, MA. Mary began college at Salem State before transferring to Northwest Florida State College (formerly known as Okaloosa Walton Community College) where she studied design and drafting. She married and had one son, Eric. They moved to Colorado Springs to be closer to the mountains, where she enjoyed winters as a ski instructor in nearby Granby, CO. She was a wonderful mother and an encouraging family woman. Along with her son, Eric, she will be missed by her brother, John and sisters, Lorraine and Michelle; as well as 8 nieces and nephews. In addition to her parents, John and Betty McDonald, Mary was predeceased by her sister, Peggy. Mary's ashes will be laid to rest in West Point Post Cemetery, West Point, NY at a later date.

Share Your Memory of
Mary
Upload Your Memory View All Memories
Be the first to upload a memory!
Share A Memory
Plant a Tree