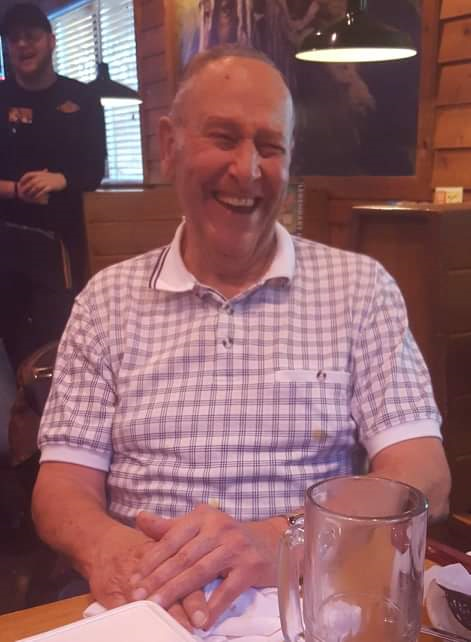 Edward W. Frank 90 of Sidney passed away unexpectedly on Sunday, September 15, 2019 at Wilson Regional Hospital in Johnson City. He was born May 30, 1929, son of the late Theodore and Leona (Fineout) Frank in Cobleskill. Ed married Sandy Wagner on September 18, 1954 in Masonville. Together they worked the family dairy farm. Later they owned and operated the Penguin Ice Cream Stand in Masonville. In 1994 they moved to Plankenhorn Road. Ed enjoyed watching Sean and Mark Kendrick farm. He was glad they met and became friends. Ed and Sandy loved to go to the Square dances on Saturday nights. They were often found at Treats and Eats in Sidney where Ed provided many stories and made a lot of friends. Ed is survived by his devoted wife, Sandy, Sidney His daughter and best friend, Lori Schneider (Wayne Hubbell), Sidney Beloved granddaughter Melissa (Mitch) Cawley, Sidney Niece – Lee and Everett Brown, Bainbridge Nephew – Frank Backus He was also predeceased by his in-laws, Eva and Dick Wagner, and 2 sisters Helen and Pauline. There will be no services. In lieu of flowers donations may be sent to the American Diabetes Association. Condolences and memories may be shared online at www.landersfh.com. Arrangements are under the direction of C.H. Landers Funeral Chapel 21 Main St. Sidney.