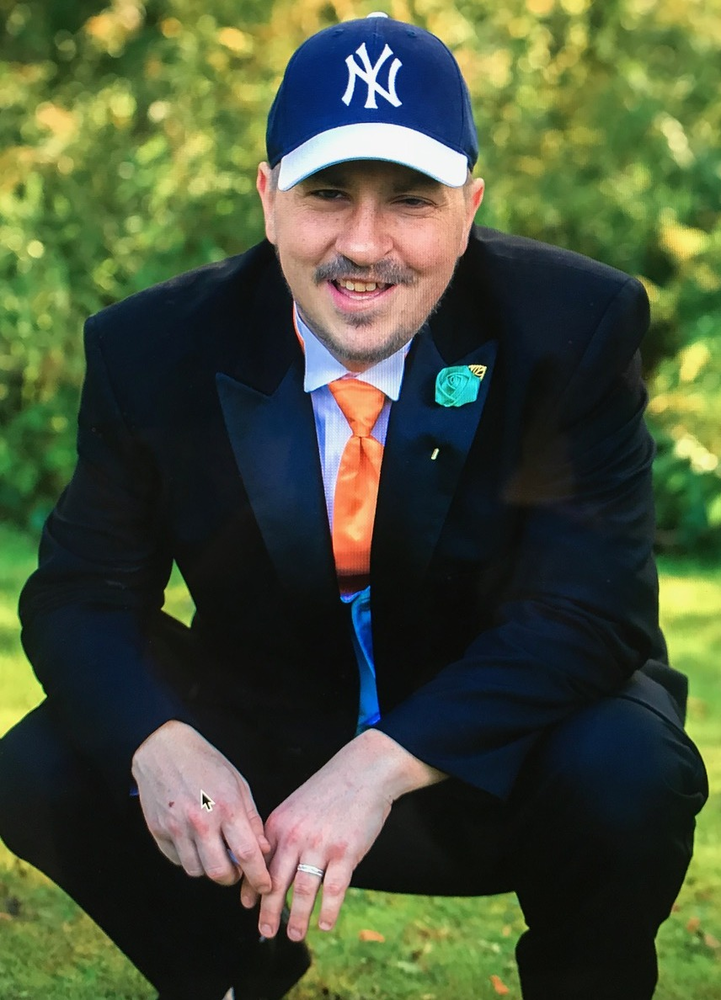 Jason Corey 35, of Sidney NY passed away with his family by his side on Saturday, September 7, 2019 at Bassett Medical Center.

He will always be remembered for his courageous smile, creative mind and loving generosity. Jason took great pride in his gardening skills, was a MacGyver with his innovations, loved his music, playing his guitars and spending his time entertaining and playing with his precious little boy.

Jason married Lisa Jordan on September 29, 2018. She survives him. Jason was born January 25, 1984 in Binghamton NY. He started working for Gavin's while still in high school and continued after graduation. Mike Gavin remained his mentor and close friend until his passing. Before he became ill, Jason co-owned Two Dough Boy's and then was employed by Bassett as an environmental technician.

Jason's family would like to offer their sincere thanks and gratitude to the amazing staff at NYU in NYC. They made Jason feel as if he was one of their own. Thank you to Bassett Medical Center for their compassionate care at the end of his fight.

Funeral services will be held at 11:00 am on Thursday, September 12, 2019 at C.H. Landers Funeral Chapel. Burial will follow in Laurel Hill Cemetery in Deposit.

Donations may be made to the charity of one's choice

Share memories and condolences with the family online at www.landersfh.com.

Arrangements are under the directions of C.H. Landers Funeral Chapel, Sidney.

Share Your Memory of
Jason
Upload Your Memory View All Memories
Be the first to upload a memory!
Share A Memory
Plant a Tree