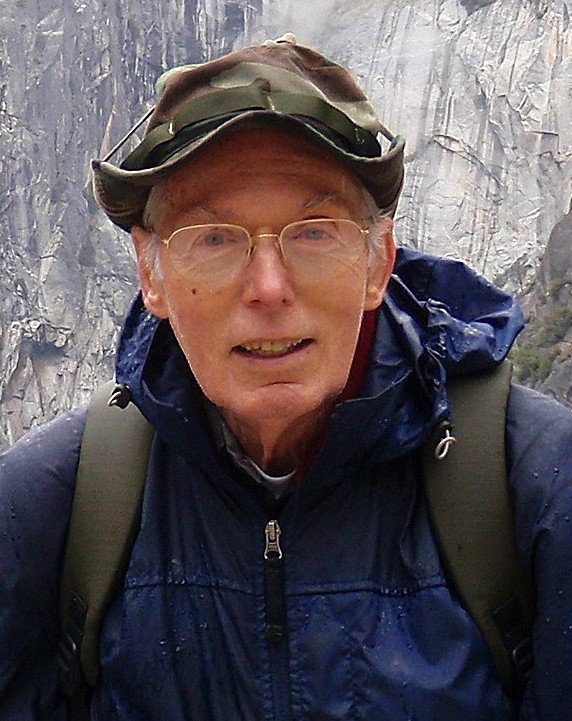 Warren Edsel Doolittle, 83, of Sidney, passed away peacefully August 22, 2019. He was born June 15, 1936 in Sidney, the son of Marion and Harold Doolittle. He was married to Ruth (Patrick) Doolittle on July 25, 1959 at the United Methodist Church in Sidney Center. She predeceased him in 2006. His brother Russell Doolittle of Delhi, N.Y. predeceased him in 2009. After graduating from Sidney High School in 1954, he served with the U.S. Army in Germany for three years as a heavy equipment mechanic. Upon returning home to Sidney, he became a machinist for Bendix (Amphenol) for more than 40 years. Sharing family time in the Adirondack Mountains was a lifelong passion. He also spent time as a Sunday school teacher and as a member of the church choir. In the early 1970s, he raced canoes with the Western Auto Wizards Relay Team in the General Clinton Canoe Regatta taking first place for several years. Later in life, he began hiking with the Bullthistle Hiking Club and enjoyed being an active member of Mindy Mills' line dancing class in Sidney. He is survived by two sons, Daniel (wife Jean) and David (wife Kimberly), and three grandchildren, Jonathan (and wife Naomi), and Jack and Eleanor. Family and friends are invited to a celebration of life service at Sidney United Methodist Church on September 1, 2019 at 2 pm. A brief reception will follow the service.Warren will be laid to rest at Ouleout Valley Cemetery in Franklin. In lieu of flowers, memorial gifts in his name may be directed to the United Methodist Church in Sidney or the Sidney Food Pantry (Sidney United Methodist Church). Arrangements are under the direction of the C.H. Landers Chapel, 21 Main St., Sidney, New York.
Sunday
1
September

Share Your Memory of
Warren
Upload Your Memory View All Memories
Be the first to upload a memory!
Share A Memory
Plant a Tree