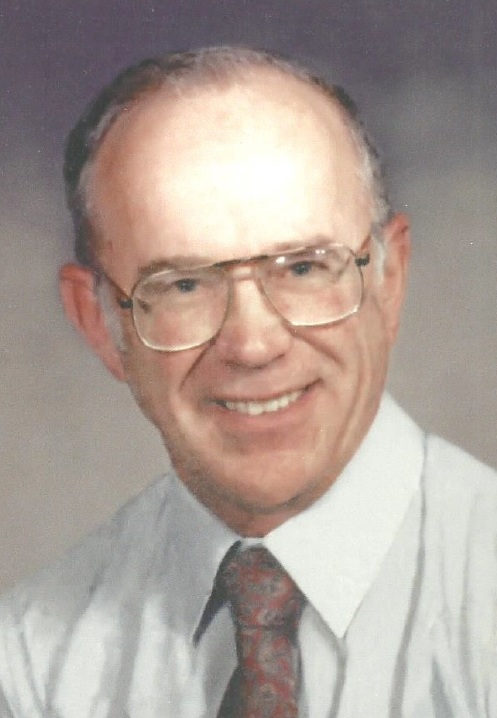 Robert F. Sklenarik, 91, passed away peacefully on August 7, 2019 at the Oxford Veterans' Home. He was born in Garfield, NJ, and in the early 1940's moved with his family to Deposit, where he graduated from high school in 1945. After high school Bob served for 13 months in the military. Under the GI Bill he attended Hartwick College, and later the National Science Foundation grants enabled him to earn his doctorate from Penn State. Bob started teaching at Unadilla High School as the science teacher, and he remained with the district, now Unatego, until his retirement in 1988. He was very proud of the numerous students who went on to distinguished careers in the sciences, and he was twice selected as Teacher of the Year by his students. In 2016 the Unadilla Alumni Association honored him as an Outstanding Teacher of the Unadilla Central School. Bob served twice on the board for The Hospital in Sidney, and he was active with the Tri-Town Theatre, frequently working behind the scenes in set construction. In addition to attending Elderhostels and craft schools with Sue, Bob became an accomplished woodworker in retirement. He enjoyed making furniture and became known for the 75 plus stools he made as a thank you gift for the many who helped them rebuild after the first Sidney flood. He is survived by his wife, Susan and his children Mark, Patricia (James) Lyle, Christine (Joseph) Baldwin, Stephen (Jill), Maria (Timothy) May, Andrew, step-daughters Rebecca Negri, Sarah Negri, his brother Frank (Jean), one niece, nine grandchildren and seven great grandchildren. He was predeceased by his first wife, Rosemary Waters. The family extends deep appreciation to the staff at Oxford for their compassionate care and support during his time as a resident. In lieu of flowers memorial contributions in Bob's name may be made to the Resident's Fund c/o NYS Veterans' Home, 4207 St. Hwy. 220, Oxford, NY 13830. In accordance with Bob's wishes, he has donated his body to the Upstate Medical facility in Syracuse. The family will be in attendance at C.H. Landers Funeral Chapel, 21 Main St. Sidney from 2-4pm on August 17. Friends may share condolences and memories with the family at www.landersfh.com. Arrangements are under the direction of C.H. Landers Funeral Chapel, Sidney.

Share Your Memory of
Robert
Upload Your Memory View All Memories
Be the first to upload a memory!